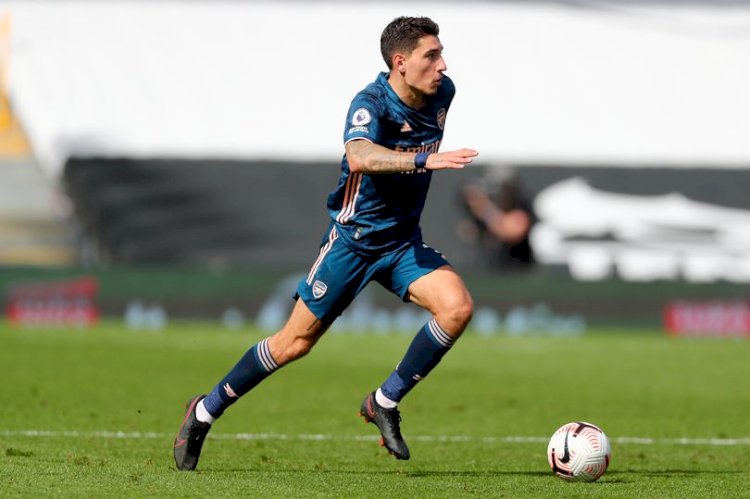 Pierre-Emerick Aubameyang has dominated the headlines throughout this transfer window but Hector Bellerin’s future is now coming into question.

It is understood that Arsenal would reluctantly let the right-back leave amid interest from Barcelona and Paris Saint-Germain. However, the Catalan giants are believed to have very limited transfer funds in this window which could see them offer players in exchange for Bellerin.

Given the plethora of talent both at the Camp Nou and out on loan, Barcelona have a high number of options that could strengthen any bids for the Arsenal right-back. Arsenal’s interest in players has been well-documented throughout this transfer window and that may see the Gunners consider exchanging Bellerin before the transfer window closes next month.

Below, we outline three players that Barcelona could offer in exchange for Bellerin.

Both Leicester City and Everton have been linked with moves for the highly-rated defender during this transfer window.

Todibo’s progressive abilities in central defence makes him a valuable asset for the Catalan giants and one that several clubs will be interested in signing. For Arsenal, their need for a central defender probably isn’t at the top of their agenda which means that an exchange for Bellerin is unlikely.

However, the Gunners could soon come up against the Barcelona defender if Leicester or Everton are able to land his signature during this window - might that money strengthen a bid for Bellerin?

Mikel Arteta’s use of several Arsenal players in recent months has shown how much versatility he demands from the likes of Bukayo Saka, Ainsley Maitland-Niles and others.

That could again be applied if the 24-year-old was to move to the Emirates Stadium. Firpo’s wide range of qualities has seen him play at left-back and defensive midfield which might suit Arteta’s tendency to change shape regularly.

While the Barcelona man only made 11 starts last season, that lack of game time could encourage him to seek pastures new during this transfer window with Ronald Koeman reportedly offering him a way out.

Much like Todibo, offering Firpo may not be enough to convince Arsenal of parting ways with Bellerin.

If Barcelona are insistent on signing Bellerin in this transfer window, trading current first-choice right-back Semedo could be their most likely chance of getting their man.

The Portugal international has had an indifferent time at the Camp Nou and could be inclined to start a new chapter elsewhere. Semedo had been highlighted as one of Barcelona’s worst performers against Bayern Munich during their 8-2 demolition.

While swapping Semedo for Bellerin might not be a deal that Arsenal would want to do, it could depend on whether the Spanish full-back tries to force a move out of the club. From what we know externally about his character and affection for the Gunners, that does seem unlikely.

From Barcelona’s point of view, though, that could be their best offer in signing Bellerin for as little money as possible.

This Basic May Be "Boring," But These 10 Outfits Are Proving...

This update is everything.

Liverpool beat Brentford to move up to second 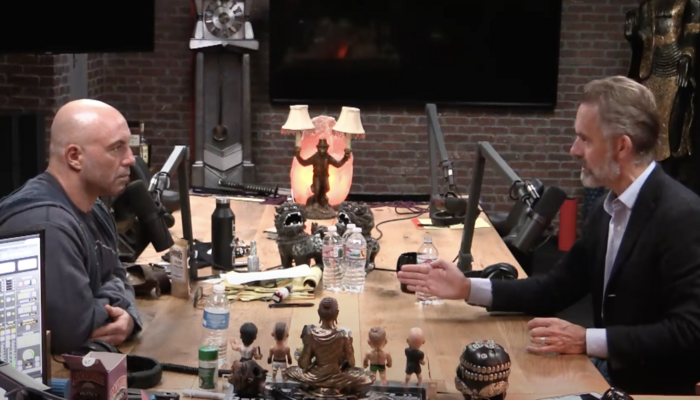 Leftists Call For Boycott Of Joe Rogan And Jordan Peterson

Leftists are calling for platforms to ban Joe Rogan and Jordan Peterson to prevent...