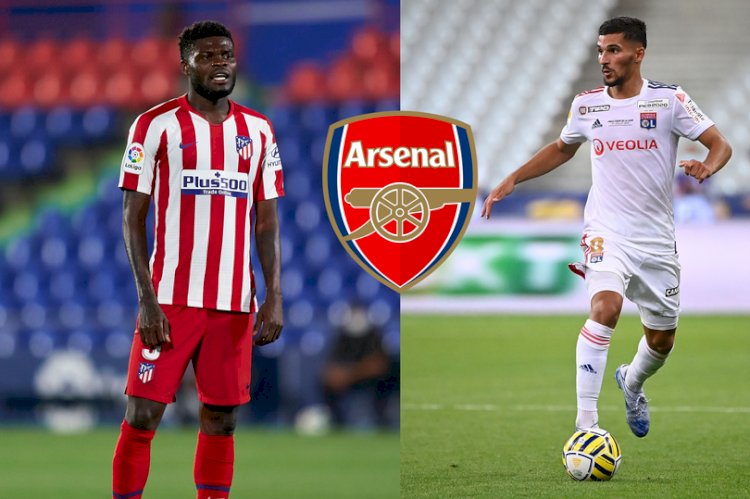 Wolves are reportedly closing in on a deal for Arsenal's Ainsley Maitland-Niles.

According to Sky Sports, there have been positive talks between the two clubs over a permanent deal for the Gunners' academy graduate, and a transfer could be finalised this week.

In addition, various reports states that the north London outfit could receive £20million for the utility player.

The 22-year-old is clearly highly-rated by Gunners head coach Mikel Arteta and could turn out to be a brilliant signing for Wolves.

"Absolutely, [he was magnificent. And I was sure about that with the way he’s training, the way he’s changed his mentality and his mindset," Arteta told reporters after the FA Cup semi-final win over Manchester City. "He has everything, he has great qualities, I believe in him.

"I had to give him opportunities and today he took it with both arms. He had a really good performance."

With that said, it's safe to say this imminent transfer has not been met with the greatest reception from a number of Arsenal fans, but the cash injection could be very useful.

Following the arrival of Willian as well as being close to announcing a deal for defender Gabriel Magalhaes, Mikel Arteta is now expected to reshape his Arsenal midfield during the summer transfer window.

Jori Press understands the Gunners want to stiffen their central midfield with the signing of Atletico Madrid's Thomas Partey, as the Ghanaian international seen as the perfect player to add some dynamism to the side.

In addition, a creative midfielder is also on Arteta's radar.

Kai Havertz has explained how he can replace what Eden Hazard did for Chelsea after...

Mbappe set to snub Real Madrid and stay at PSG

Paris (AFP) – Kylian Mbappe has agreed in principle to turn down Real Madrid and... 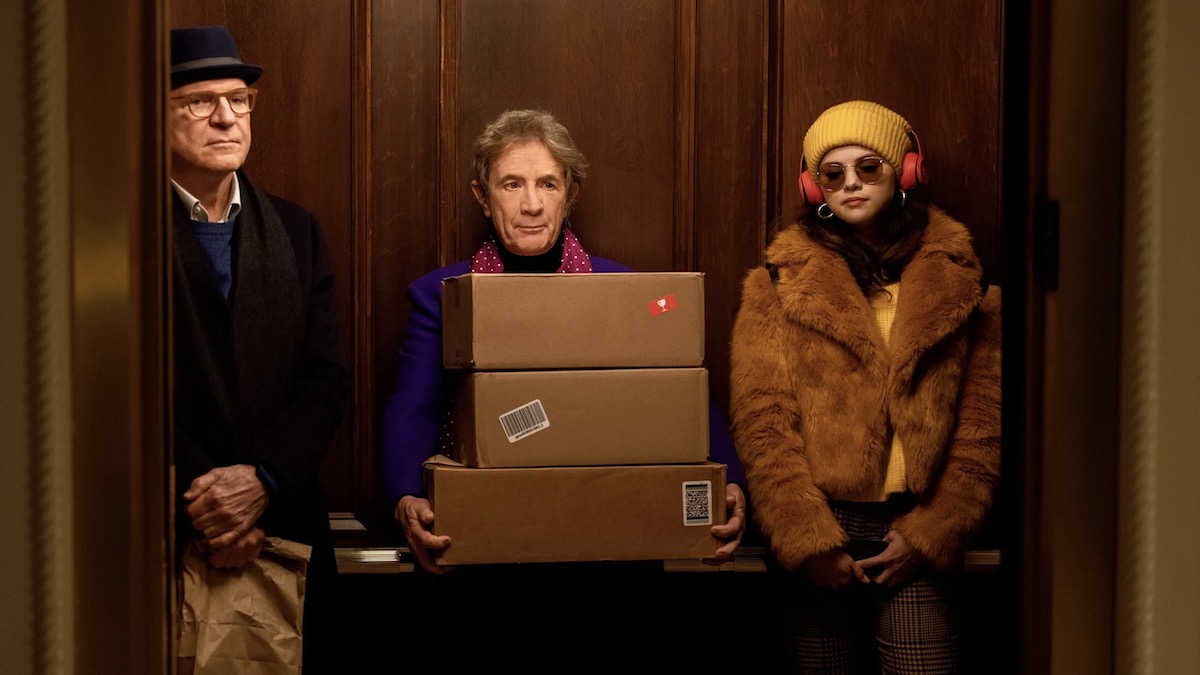 Check out one of these great titles if you're stumped for what to watch tonight. 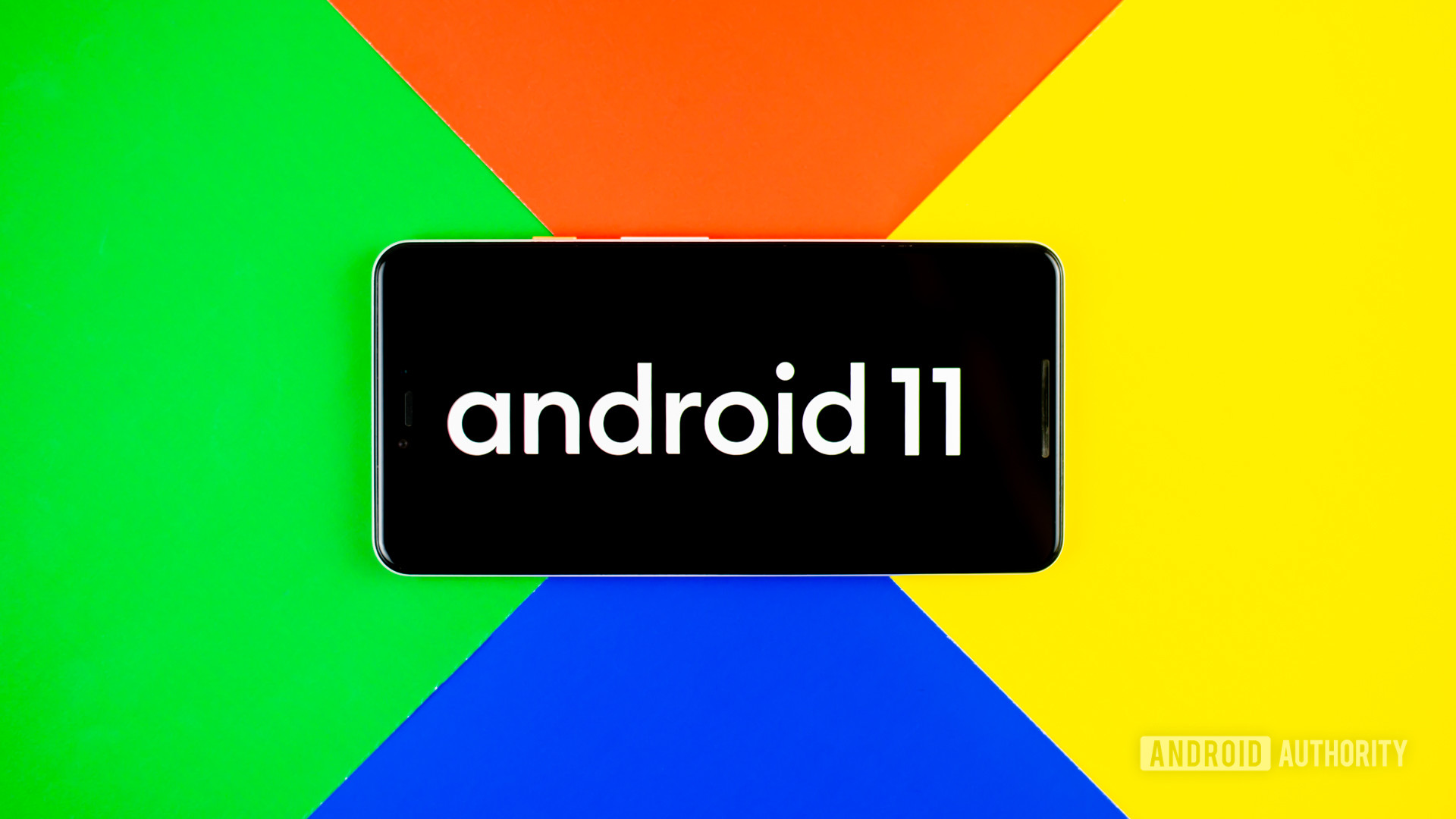 Percentage of devices on Android 11 or newer goes up, but...

It's good to see more people on recent versions of Android, but Google could be... 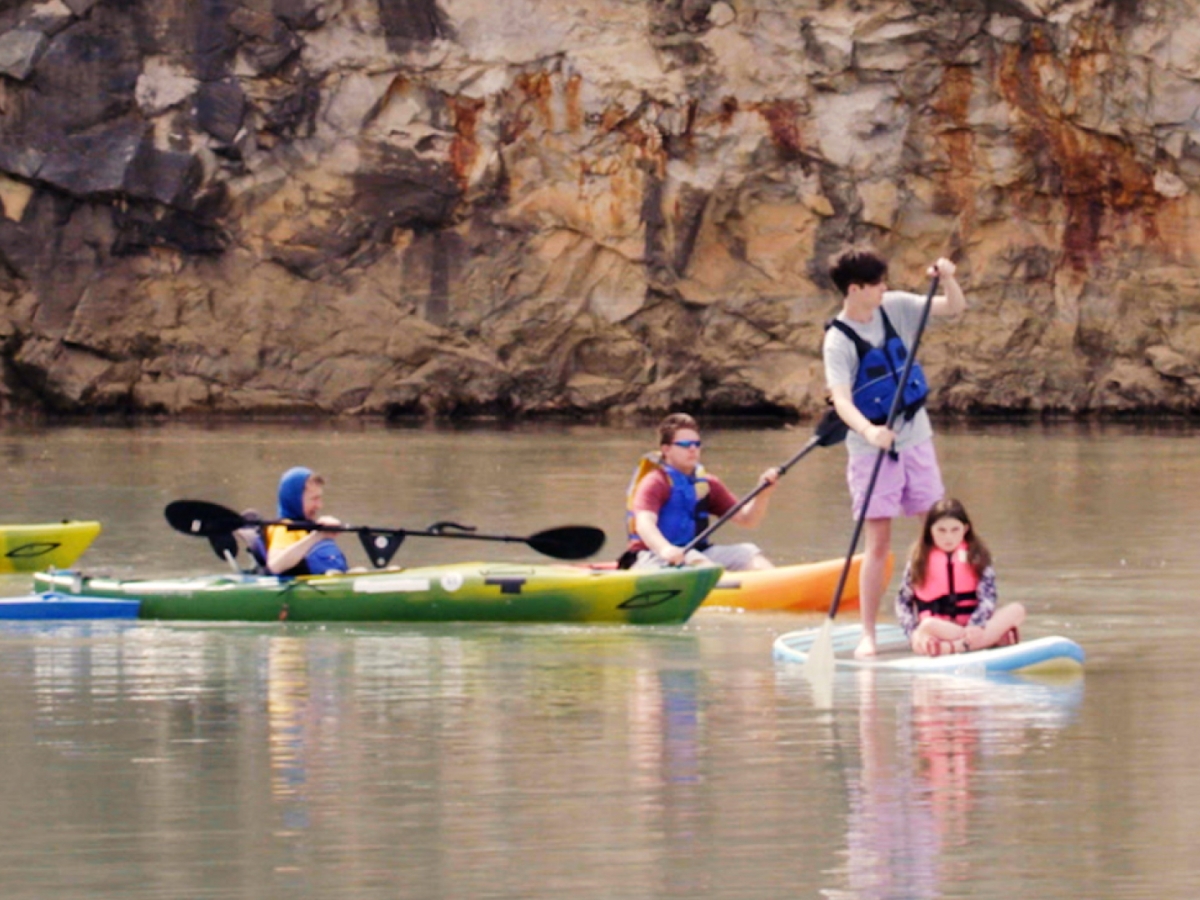 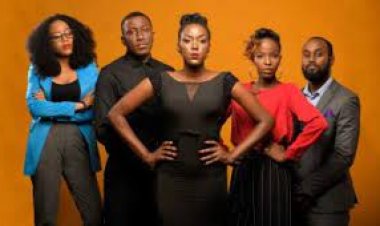