We take a look at how Arsenal's players fared for their countries on Thursday, with Mikel Arteta's first team stars in action across Europe

Arsenal have a number of players away on international duty right now.

The Gunners played a behind-closed-doors friendly against Brentford on Thursday where several first team players stepped up their return from injury.

Ben White and Gabriel Magalhaes featured for Mikel Arteta's side as they ran out 4-0 winners, while youngsters Charlie Patino and Omari Hutchinson also impressed.

But what about the Arsenal players currently away on international duty who are hoping to be in contention for the Premier League game against Norwich on September 11?

JoriPress has got you covered with the latest round-up from Arsenal's international stars.

Under the management of new Germany boss Hansi Flick, Leno managed to keep a clean sheet as Die Mannschaft beat Lichtenstein 2-0 in Switzerland.

Arsenal's young defender, currently on loan at Championship side Millwall, scored his first senior goal for Northern Ireland against Lithuania in Vilnius.

The England star made a late cameo appearance as England won 4-0 against Hungary in Budapest.

Arsenal's summer signing made his senior international debut for Belgium against Estonia, coming on as a second half substitute for Eden Hazard.

With just over a quarter of the game left, Lokonga impressed in midfield with his direct running and impressive running.

The defender played the entire match for France Under-21's as they beat Northern Macedonia 3-0 in Le Mans.

The Estonian goalkeeper had a difficult night against a Romelu Lukaku inspired Belgium side who won 5-2 in the World Cup qualifier.

Runarsson started for Iceland as they lost 2-0 to Romania in a World Cup qualifying match.

Arsenal confirm signing of Mat Ryan from Brighton for the...

Atletico Madrid make transfer decision that could be great... 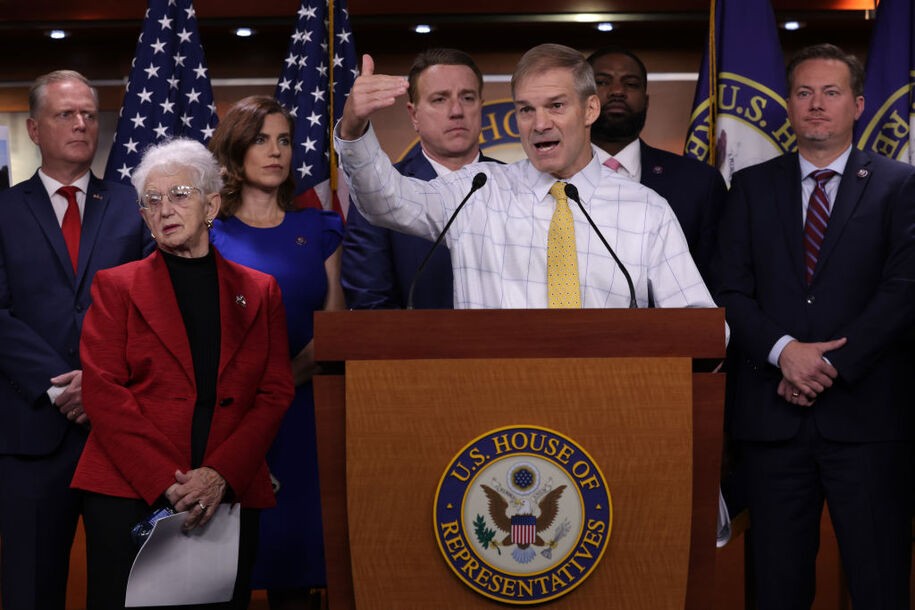 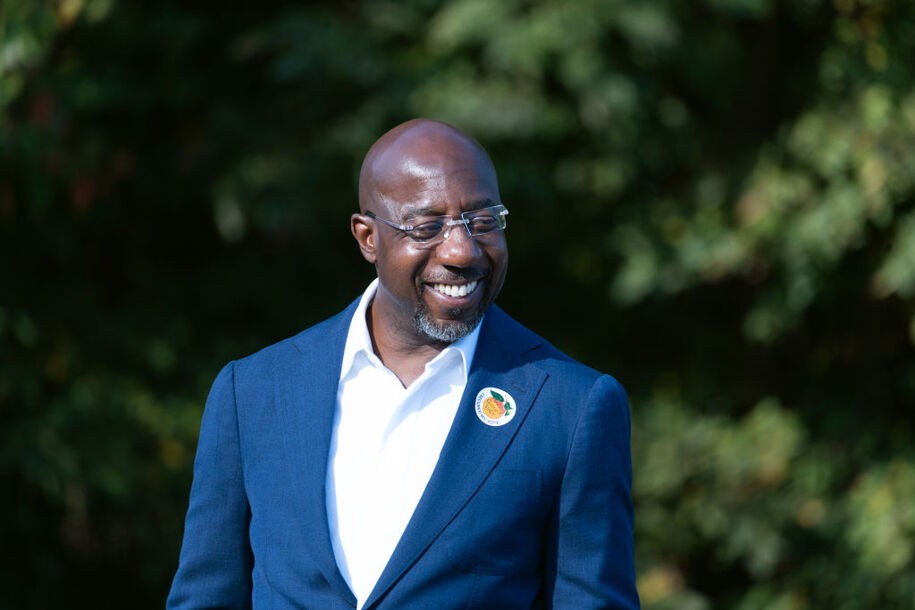 Ready to help Warnock win the December runoff? Here is...

As GOTV (get-out-the-vote) director for the Daily Kos activism team, I’m happy to... 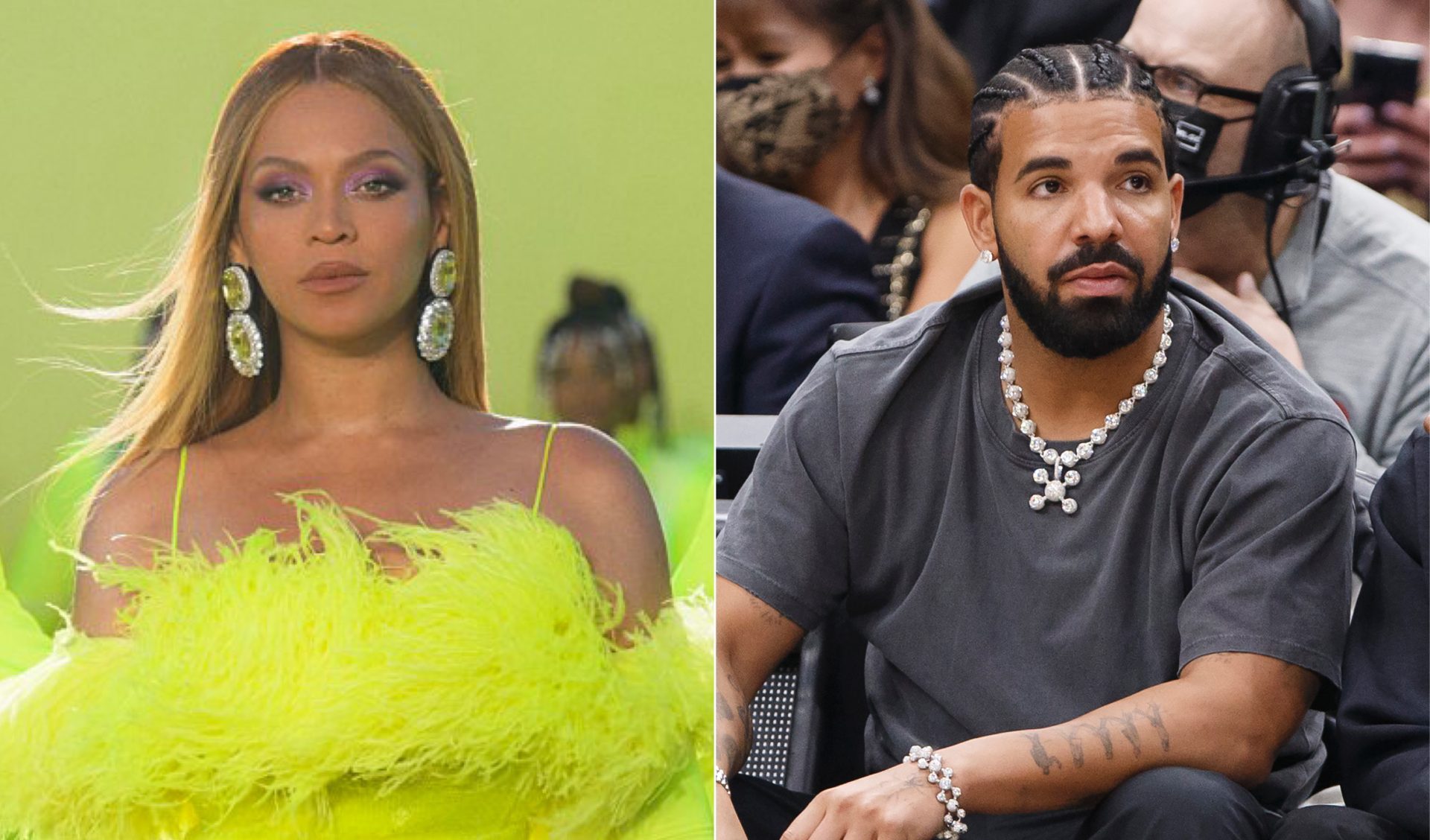 If you thought award season was over, you were wrong. On Thursday, the nominees...

Developers are a huge catalyst for growth in the competitive world of layer-one...