With the transport challenge addressed, the Bunyoro Kitara County Chiefs have been urged to use the new motorcycles to actively participate in the implementation and monitoring of various activities in their respective constituencies.

Bunyoro Kitara Kingdom (BKK) has handed over 11 motorcycles to County Chiefs to support them in executing their work in servitude to the kingdom.
The handover following a two days capacity training for the Chiefs that discussed issues on implementation of planned issues of the Kingdom ministries where they serve.

During the handover ceremony the Bunyoro Kitara Kingdom Prime Minister Owek. Andrew Byakutaga urged  them to actively participate in the implementation and monitoring of various activities in their respective constituencies while appreciating them for the services they tender to the Kingdom.
“The Chiefs & other Kingdom officials are being equipped with more skills and tools to enable them function better in line with the Kingdom's strategy of improving governance and competence of its officials” he said

The Kingdom Cabinet ministers interfaced with the Chiefs to enable them appreciate and support the implementation of planned activities/ programs of each ministry for the July- September Quarter.
Speaking at the handover ceremony, Hon Owagonza Robert, the Bunyoro Kitara Kingdom Minister of Finance and Planning asked Chiefs to use the motorcycles and other resources they are receiving in a responsible manner.

He said the funds budgeted for in the Kingdom's 2021/2022 financial year are being used in a transparent and accountable manner to improve on the services rendered by the Kingdom and contribute towards improving on the quality of life of the people. 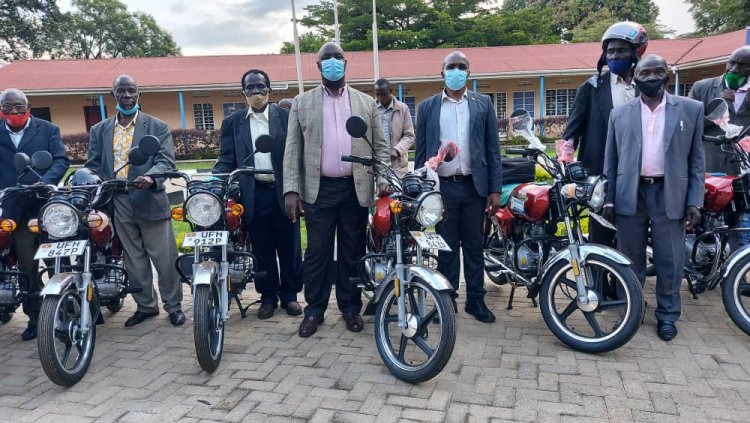 Among other ministers that interfaced with Chiefs were Hon. Katende Patrick, the BKK Minister for Youth and Social Services, Hon. Dinah Kasangaki. 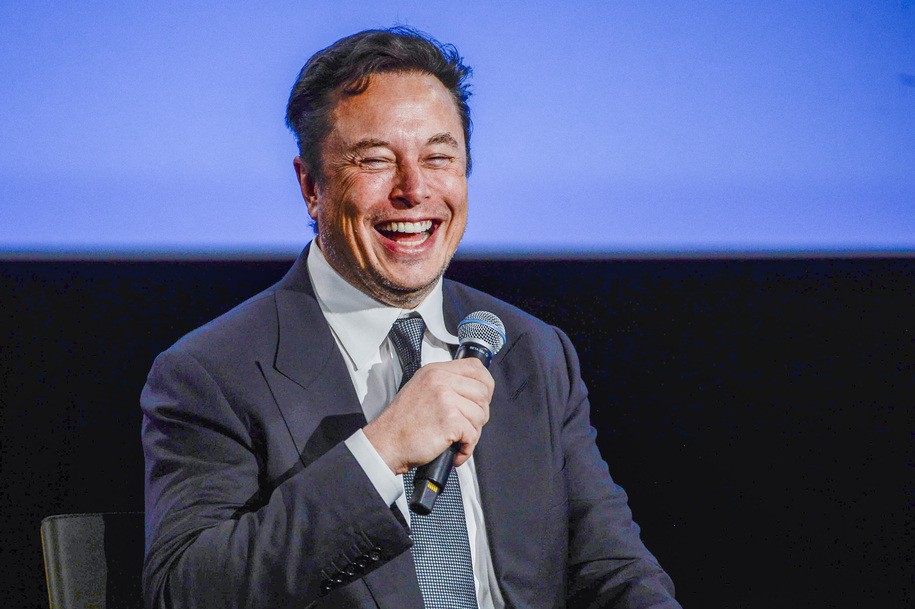 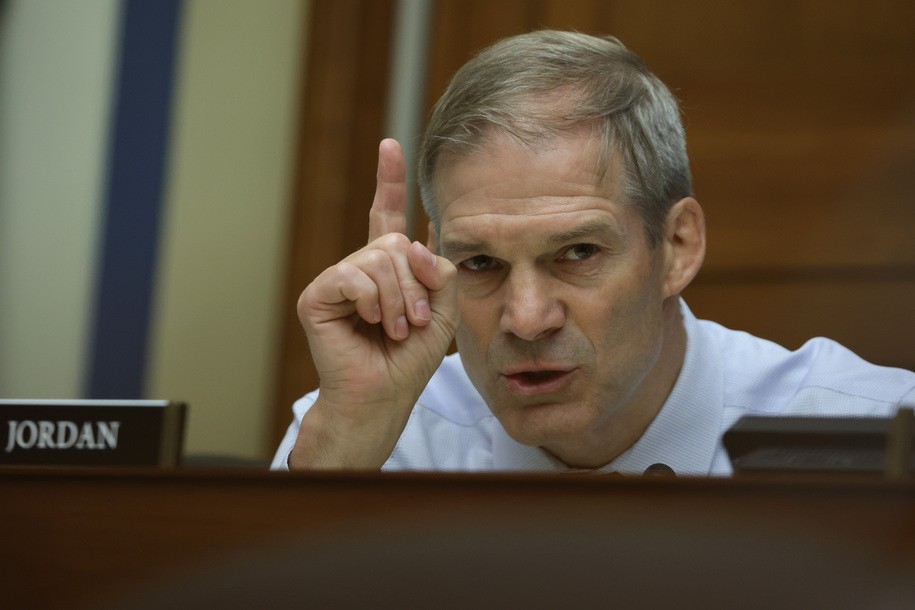 So much for inflation and gas prices. House GOP agenda...

The Republicans, in making sure they get their voters out, are really doing their... 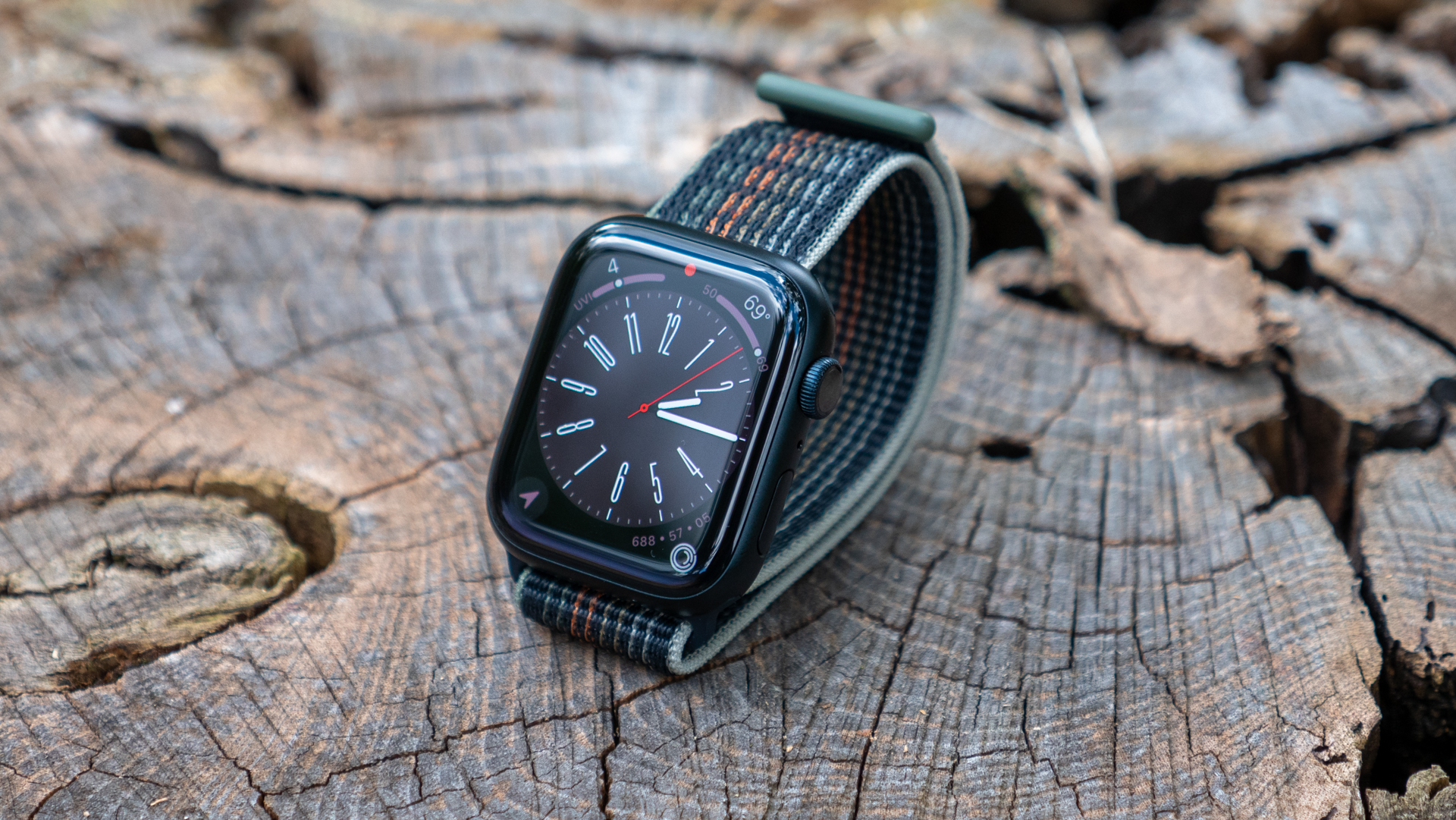 Doing just enough to stay ahead of the competition. 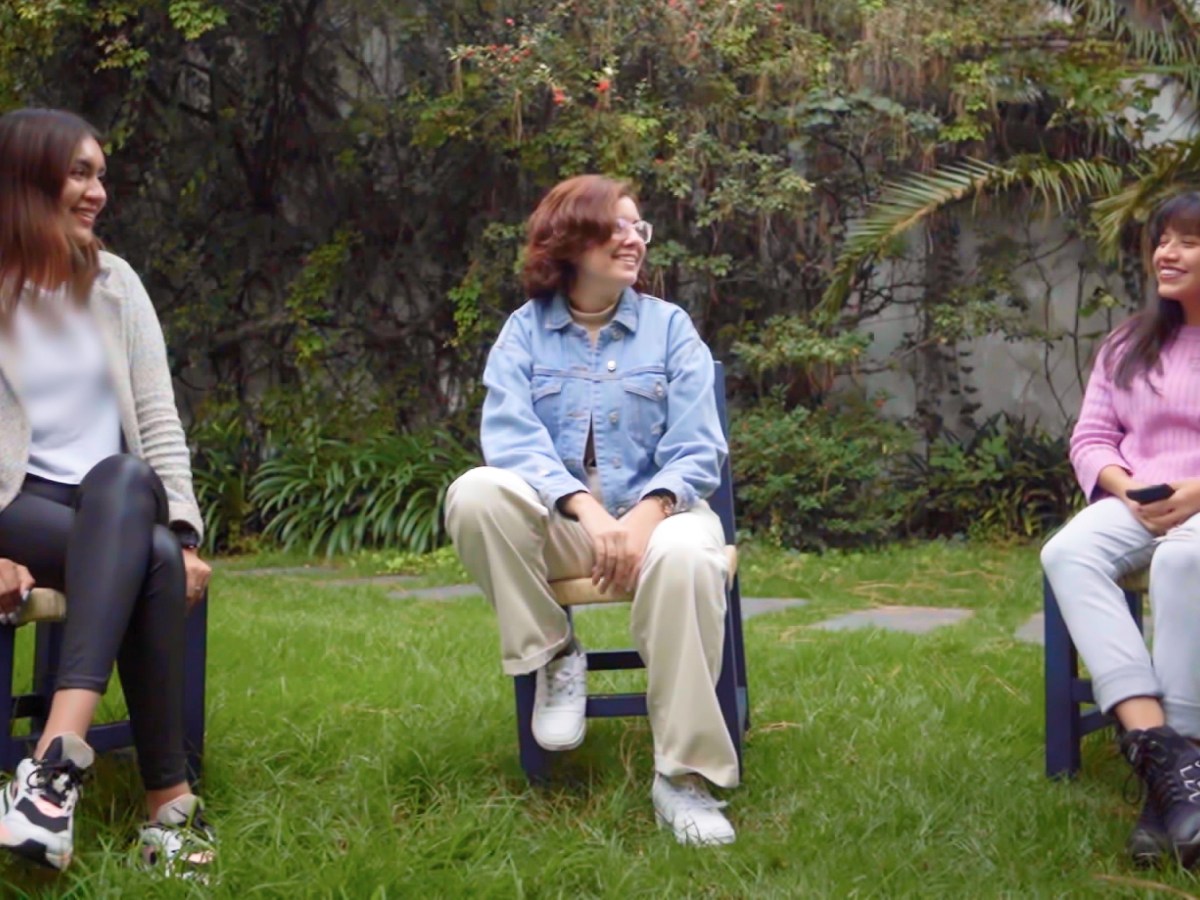 Creating a Safe Space to Learn About Women’s Health on...