Man United forward Mason Greenwood has issued an apology after he broke COVID-19 protocols while on international duty with England. 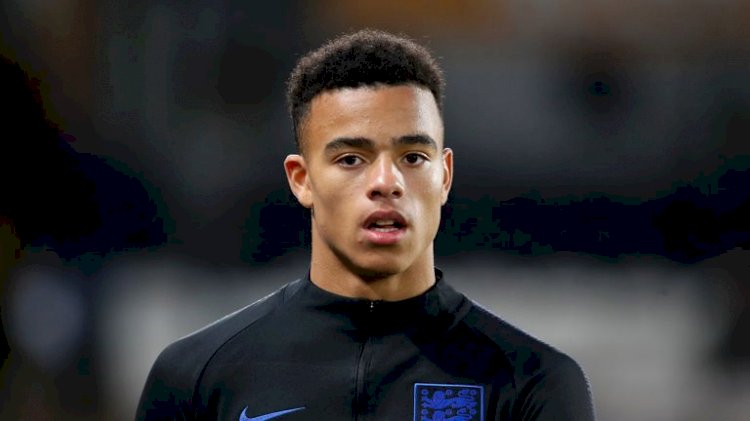 Mason Greenwood has apologised for breaking COVID-19 protocols while on England duty and described his behaviour as 'irresponsible'.

Within 48 hours of making his England debut against Iceland, Greenwood and Manchester City playmaker Phil Foden had to leave the camp after breaching the strict bio-bubble in Reykjavik.

Allegations emerged in the Icelandic media on Monday that Greenwood, 18, and Foden, 20, had spent time with two girls during the trip, with media outlet DV publishing purported footage filmed by one of them.

With an FA investigation now hanging over the pair, Greenwood released a statement through the United website.

Greenwood said: "Having now had the chance to reflect on what’s happened, I can only apologise to everyone for the embarrassment I have caused.

"It was irresponsible of me to break the COVID-19 protocols which are in place to protect players, staff and the public. In particular, I want to apologise to Gareth Southgate, for letting him down, when he had shown great trust in me.

"Playing for England was one of the proudest moments in my life and I only have myself to blame for this huge mistake. I promise my family, the fans, Manchester United and England that this is a lesson I will learn from."

Where to find Palace vs. Spurs on US TV

Chelsea draw at home to Fulham despite debuts