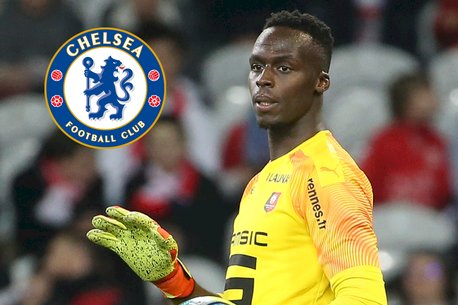 Chelsea have announced the signing of Edouard Mendy from Ligue 1 club Rennes for a deal costing about £22million.

The 28-year-old has joined the club on a five-year deal from the French club, making him Chelsea's seventh first-team signing of the summer.

Mendy is expected to be involved in Saturday's Premier League trip away to West Bromwich Albion should he pass coronavirus testing protocols.

His arrival spells the end for Kepa Arrizabalaga's reign as first choice follow a series of high-profile errors, with Willy Caballero likely to provide back-up. Nathan Baxter, who started the campaign as third-choice is likely to head out on another loan.

Mendy said: "I am so excited to be joining Chelsea. It’s a dream for me to be a part of this exciting squad and to work with Frank Lampard and all of his coaching staff. I look forward to meeting my team-mates and can’t wait to get started."

Petr Cech, the technical adviser who was also signed from Rennes, played a key role in recruiting the keeper, as explained by director Marina Granovskaia.

As soon as Petr Cech and our technical team identified Edouard as the most suitable goalkeeper to complement our existing group, there was only one player we wanted to bring in," she said.

"Edouard arrives following a season of real success with Rennes, he is ambitious for more, and we welcome him to our club."

Speaking after last night's Carabao Cup win over Barnsley, in which Caballero made a series of fine saves early on, Lampard confirmed that Mendy's medical had been completed having previously said that he hopes the new man will be available for the trip to face Slaven Bilic's side at The Hawtorns.

The 6ft5in keeper helped Rennes to qualify for the Champions League for the first time last season as they finished third in the curtailed Ligue 1 campaign. He kept 13 clean sheets in 33 games, conceding just 31 times.

His physical presence means he tries to dominate in the air from set pieces, an area in which Chelsea have consistently struggled during Kepa's time between the posts.

Atletico Madrid make transfer decision that could be great news for Arsenal and... 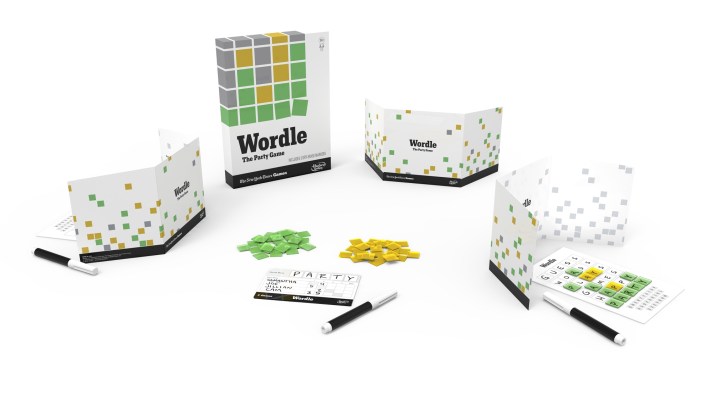 The New York Times is turning Wordle into a board game

The New York Times is turning the popular online word game Wordle into a board game... 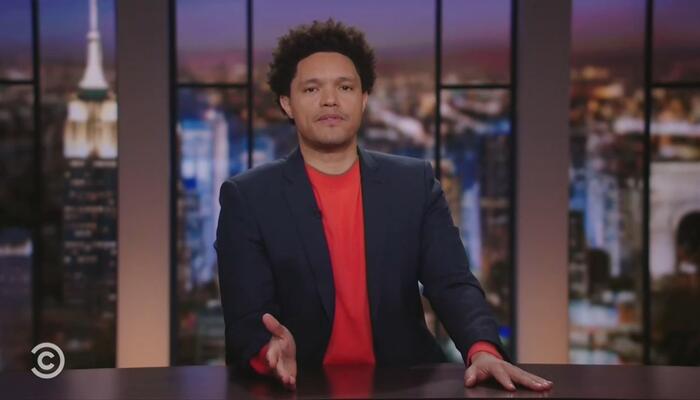 The Daily Show host Trevor Noah is not who most people would have predicted would...