Dani Ceballos is expected to fly into London on Wednesday to finalise another loan move to Arsenal, according to reports. 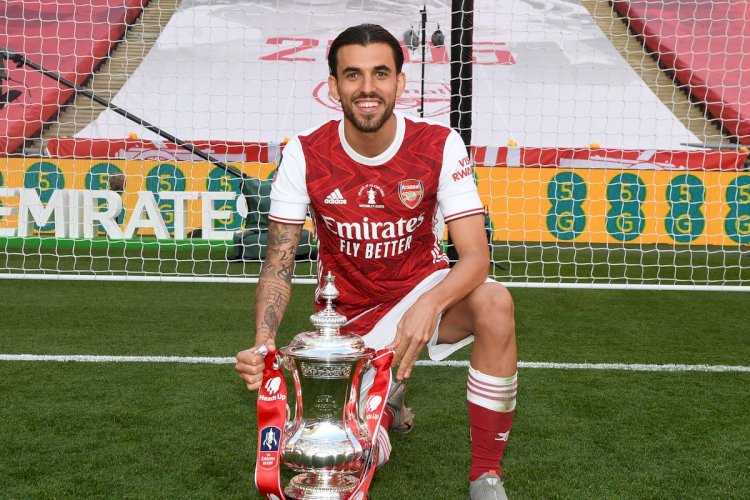 Ceballos spent the 2019-20 campaign on loan at Arsenal from Real Madrid, impressing towards the end of the campaign. The 24-year-old started all but one of their Premier League games after lockdown, as well as the FA Cup final.

His future has been unclear after the season ended, with Arsenal interested in taking him back. However, Ceballos’ old club Real Betis were also exploring a potential move.

It now looks as if Ceballos will definitely be returning to the Emirates Stadium. According to Mundo Deportivo (via Sport Witness), he is planning to travel to London today to seal the deal.

The report mentions Ceballos as one of several players on the verge of leaving Real Madrid in the near future, discussing the “key hours” the potential moves are currently in.

Arsenal are unable to buy him permanently due to Madrid’s €25m asking price. Therefore, the Gunners will take him on loan for €5m – with the possibility of an option to buy.

Meanwhile, AS shed more light on the player’s decision. Ceballos is keen to work under Mikel Arteta again after the Arsenal boss promised him regular gametime – something Zinedine Zidane could not offer at Real Madrid.

Indeed, claims arose earlier this week that Arteta’s conversations with Ceballos had convinced the player to sign up again.

The midfielder wants to be in Spain’s squad for the European Championships next summer. Regular gametime will be crucial in helping him reach that goal.

Therefore, the deal to send him back to Arsenal is in its closing stages.

Ceballos could become Arsenal’s second signing of the week, after they announced the addition of Gabriel Magalhaes for their defence on Tuesday.

Arsenal confirm signing of Mat Ryan from Brighton for the...

Daily Crunch: ‘The bitcoin network is not a payments network,’... 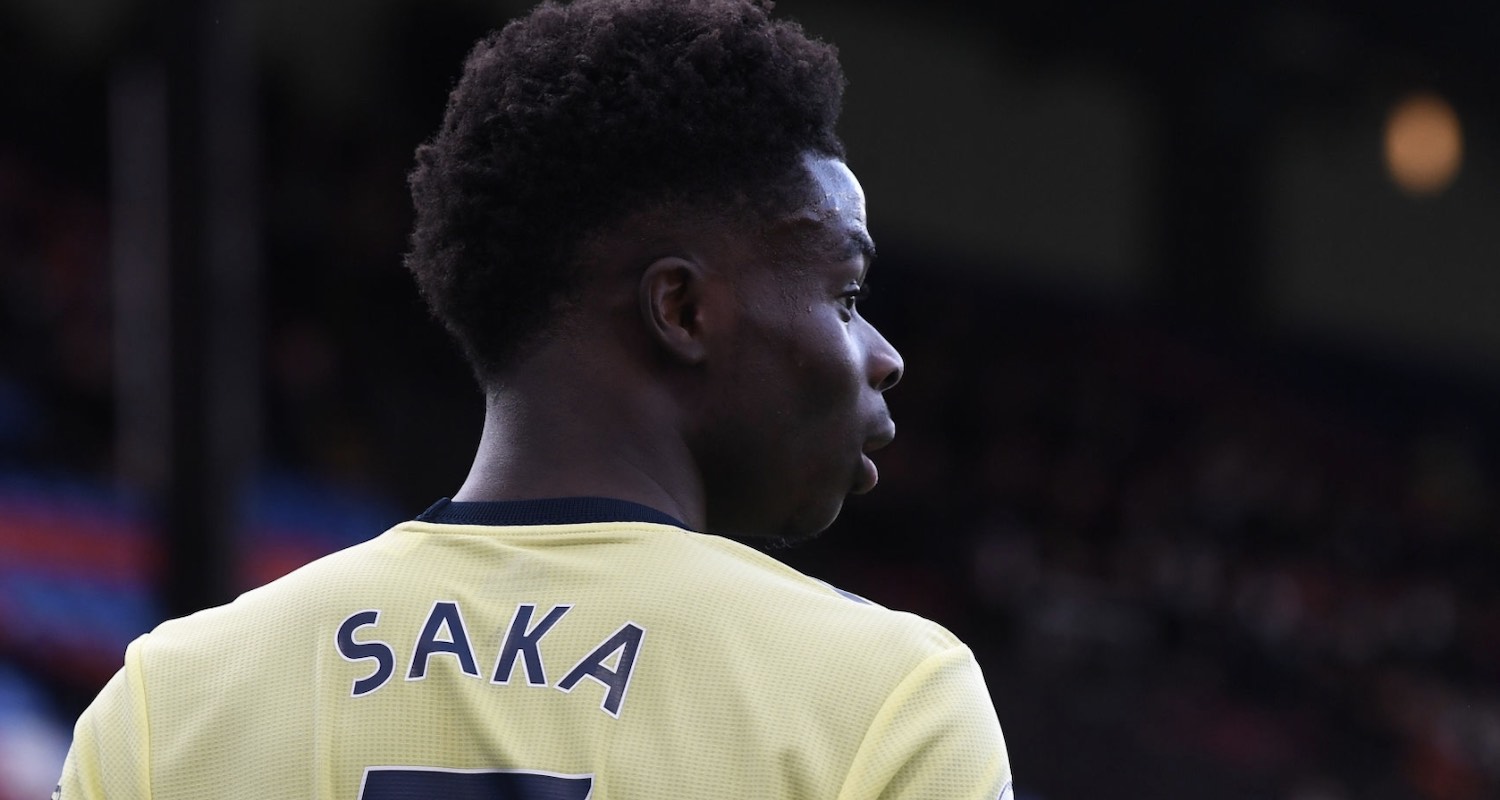 London (AFP) – Ralf Rangnick says Manchester United will be fortunate to even get... 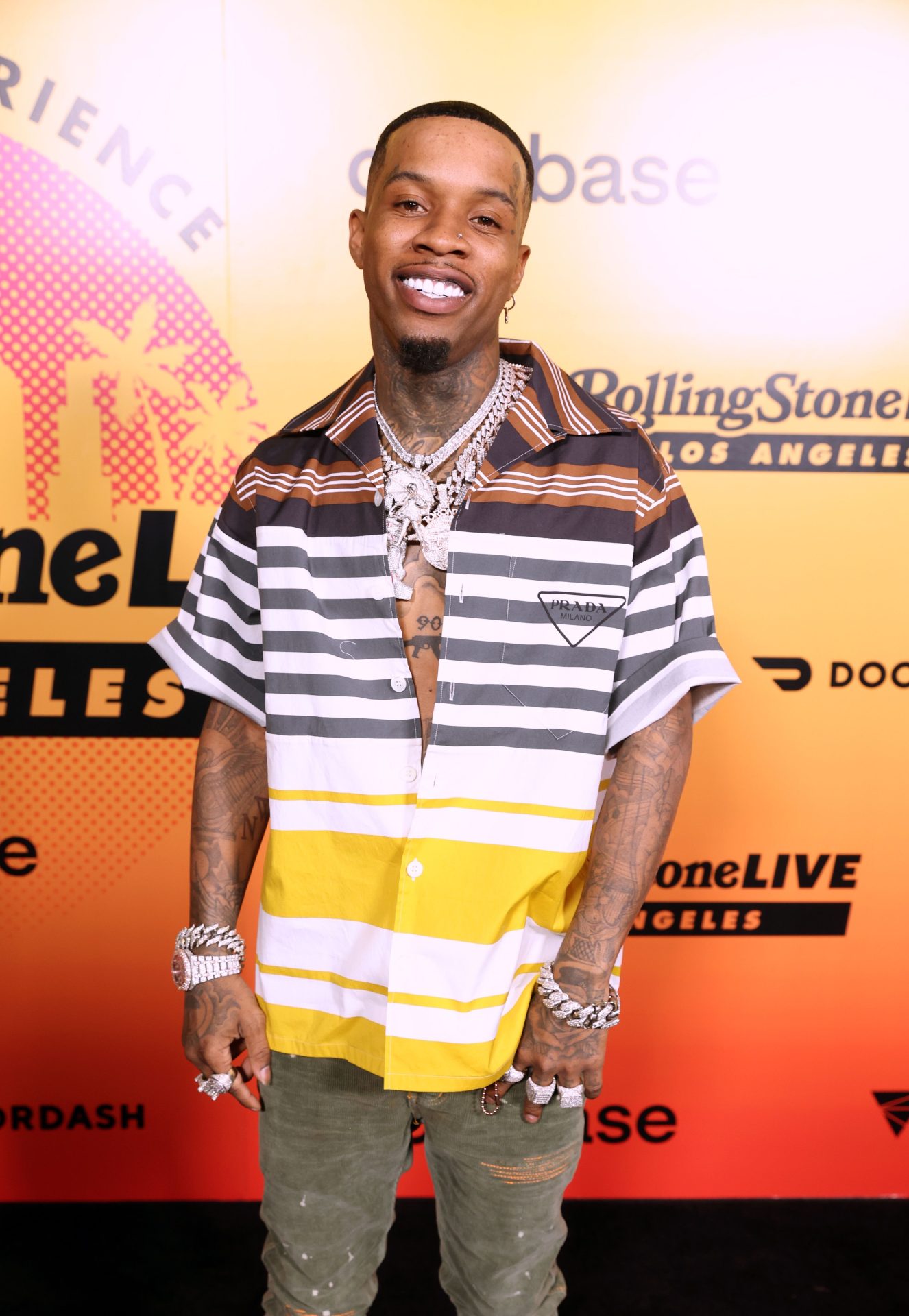 Chile, leave it to Black Twitter to point out the funniest thangs. On Tuesday, Tory... 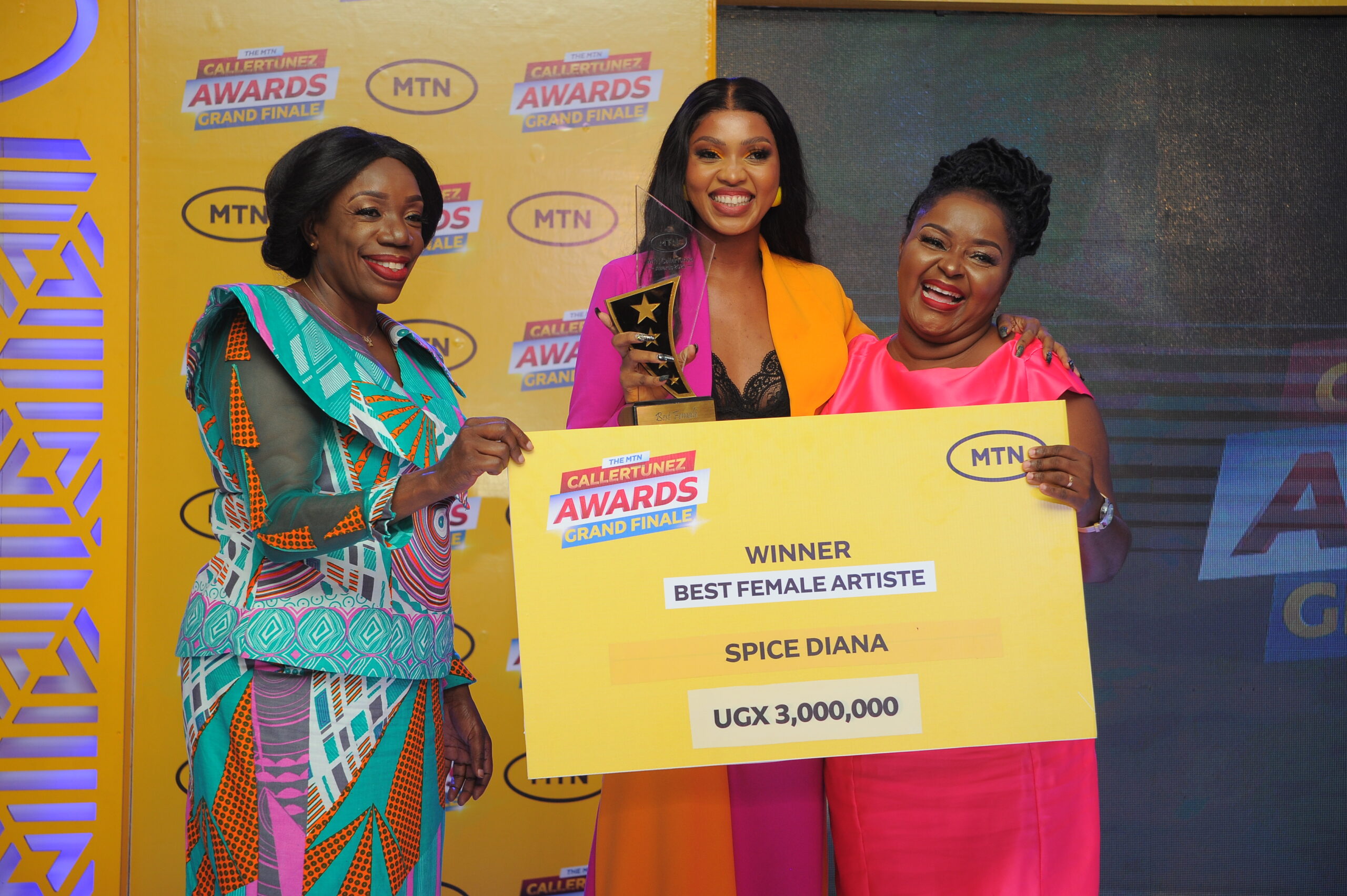 MTN Uganda awarded the artistes with the most downloaded CallerTunez in 2021 across...