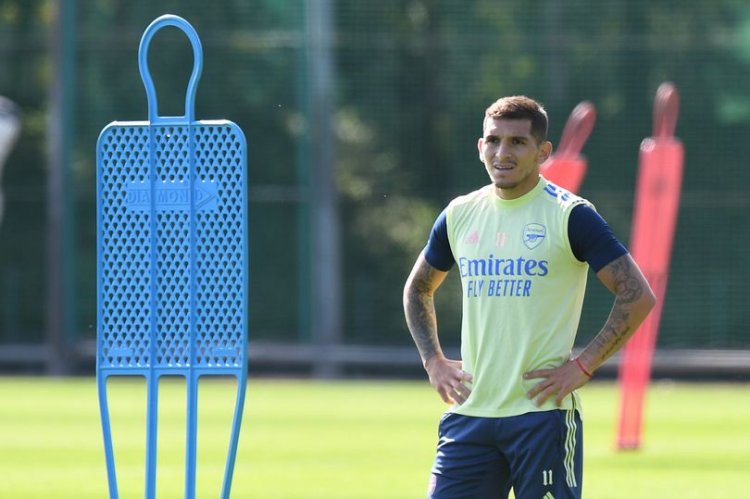 It has been confirmed that Lucas Torreira will leave Arsenal to join Atletico Madrid on a season-long loan.

The 24-year-old made an impressive start to life in north London in 2018, but struggled to find a place in the side in his second season at the club

As revealed by JoriPress last week, the Gunners were in favour of a permanent deal but Atletico did not want to commit, as a result the move with be a loan with no obligation to buy.

Madrid (AFP) – La Liga’s three-way relegation battle will be decided on Sunday as...