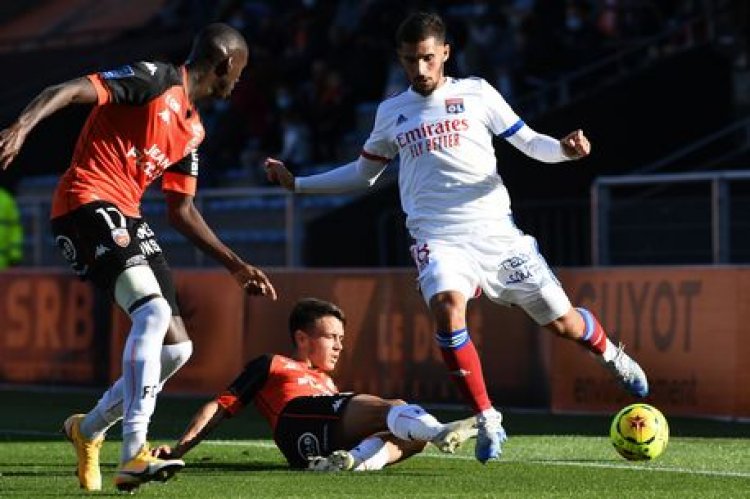 Hello and welcome to Monday's Arsenal live transfer blog, where we will bring you the latest updates from the Emirates Stadium.

There’s one more week left of this summer’s transfer window, and the Gunners are still looking to add to their squad.

Mikel Arteta’s side are in action this evening, as they travel to the reigning Premier League champions Liverpool, with both sides look to continue their perfect starts.

Arsenal are still looking at adding to their squad before the window closes, and the man that’s been talked about the most is Houssem Aouar of Lyon.

There’s bound to be further updates on the French playmaker, as well as Thomas Partey - who continues to be linked.

Arsenal fans have wished Houssem Aouar well on his 100th appearance for Lyon.

But there’s a transfer motive behind the message.

The Mirror report that Arsenal are behind AC Milan and Manchester United in the race for Alex Luna.

Whilst the Gunners have watched him closely, they are thought to be behind AC Milan and United in the race to land the attacker.

Torino have confirmed that they will not be able to land Lucas Torreira this summer.

Arsenal are hopeful of moving the midfielder on in order to make room for Thomas Partey and Houssem Aouar.

Yet their asking price of £20m means that Torino sporting director Davide Vagnati ruled his side out of the running for the player.

Torreira is a top player but his price is too high. It's difficult to sign him from Arsenal, not just for us."

And the Lyon man has spoken about his future after what could be his last game for the club.

Aouar made his 100th appearance against Lorient yesterday.

And he was questioned on his future after the 1-1 draw.

Houssem Aouar is the missing piece to unlock Arsenal's ...