Keep up to date with all the latest Arsenal transfer news, views and rumours in dedicated live blog on Monday

The Gunners made it ten games unbeaten across all competitions yesterday, defeating Watford 1-0 at the Emirates Stadium thanks to a goal from Emile Smith Rowe.

Smith Rowe netted a second-half strike as the Gunners decided not to give Claudio Ranieri's side the ball back after Danny Rose kicked the ball out of play when his teammate Ozan Tufan went down.

Hornets boss Ranieri criticised Arsenal's players for not giving them the ball back before confronting Mikel Arteta at full-time.

Now, there is a two-week hiatus from the Premier League, with the international break to follow, meaning there is likely to be plenty of transfer chat involving the north London club.

With all this being said, scroll down for the very latest updates regarding the Gunners. 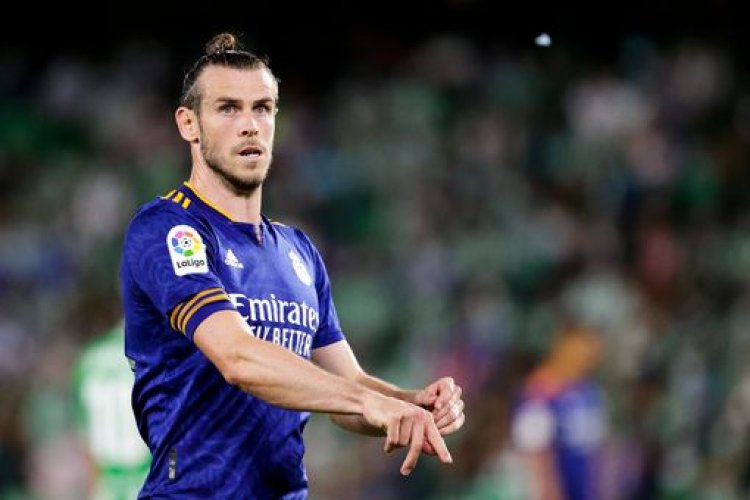 We brought you the news earlier that Arsenal were interested in Real Madrid forward Marco Asensio, now the Gunners appear to be priming themselves for a move for Gareth Bale.

According to TransferMarketWeb, a €5m (£4.2m) bid could be in the offing for the former Tottenham star

Gareth Bale is reportedly the subject of a bid from Arsenal. (Photo by David S. Bustamante/Soccrates/Getty Images) 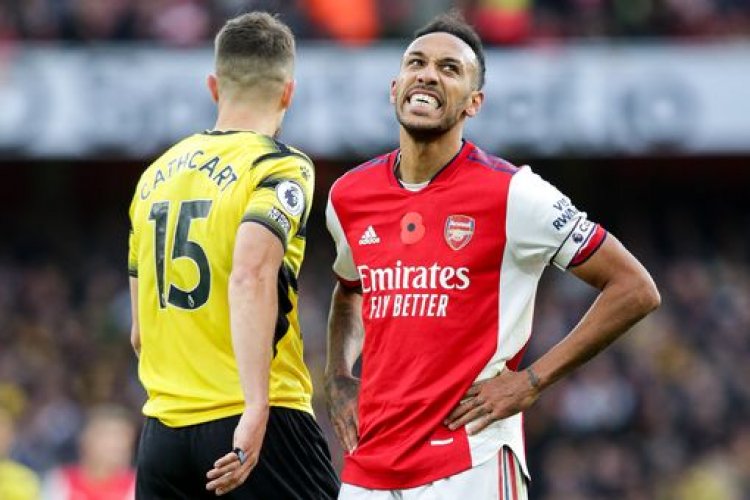 Mikel Arteta has confirmed that Arsenal captain Pierre-Emerick Aubameyang will continue to take penalties despite missing his last two for the Gunners.

Arteta said: "He will stay on penalties if he happy to do so.

“You will miss if you take penalties, that is part of your career and the job and we will try to help him.”

Josh Kroenke has dropped a hint that Arsenal will continue to spend in the transfer market.

Speaking to Sky Sports, Kroenke said: “We had a clear idea of what we needed to do with the squad and there were a lot of areas that needed to be addressed”.

“Were we able to address them all in one window? I don’t think we did or were able to do, but we made a lot of progress in certain areas."

Arsenal have been told they will need to pay €40million (£34million) for Real Madrid midfielder Marco Asensio, according to El Nacional.

The Gunners have been linked with the Spanish international in the past few weeks along with Premier League rivals Liverpool.

Marco Asensio is once again being linked with a move to Arsenal (Image: Getty Images)