It's everyone duty to observe respect, national unity, tolerance, cooperation, political actors should be the biggest promoters of human rights. The first engagement should be self respect unless the devil appears to require enforcement. 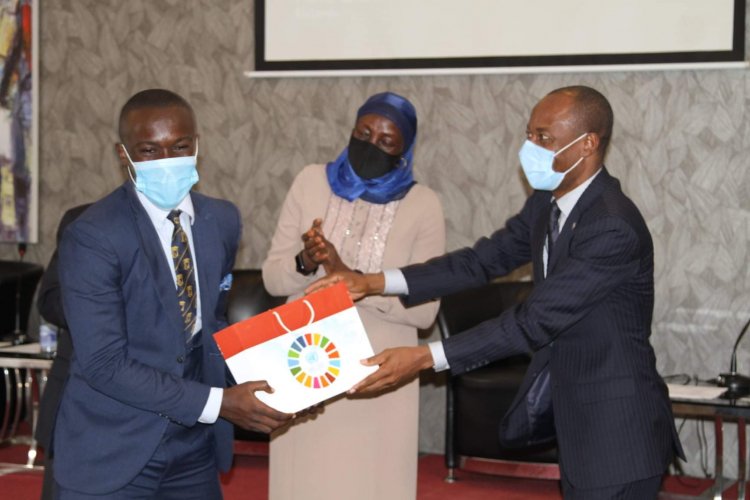 As part of the commemoration to mark human rights day, Uganda Human Rights Commission (UHRC) has awarded over 8 university student for participating in the human right essay competition that was conducted on various topics including police brutality being prevalent, respecting human rights for all individuals and groups of people among others.

The best winners in the female competitors includes: Akampulira Abaho Angella as number one followed by Nyangoma Fiona, then Masiga Maria and Laoolo Rachael while the Male counterparts include: Otelu Joel, followed by Donald Okiringi, Dominic Adba and George Baluku. 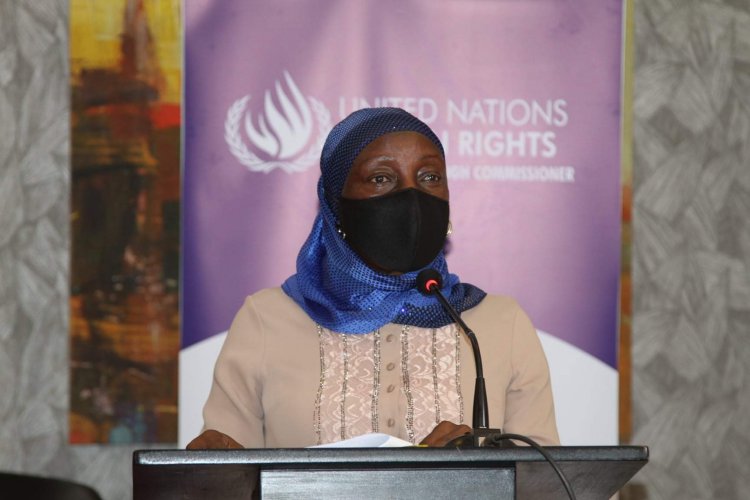 During the award ceremony held at Mystil on Thursday 10th December 2020, the State Minister for Disability and Elderly Affairs, in the Ministry of Gender, Labour and Social Development, Sarah Kanyike in picture above said there is need to reflect the human rights situation in Uganda especially during this COVID-19 pandemic and the election period, which she said requires evaluation of the human right standards to ensure peace and harmony.

She said that respecting human rights is a responsibility of every citizen but said where mistakes happen appropriate measures should be ensured.

“Citizen are duty bound to enjoy their human rights as long as they don’t interfere in the human rights of others. Where violence is detected civil and legal measure must be exercised to avoid acting otherwise” she said

She said that because Uganda is a signatory to many local and international human right instruments, the government put up measure to ensure human rights is upheld through human rights based approaches including observation of human rights with the establishment of The Humana Rights Commission, inclusion of social development issues in the National Development Plan III, advocating for human rights through activities like the 16 days of activism, development of the national action in business and human rights among others. 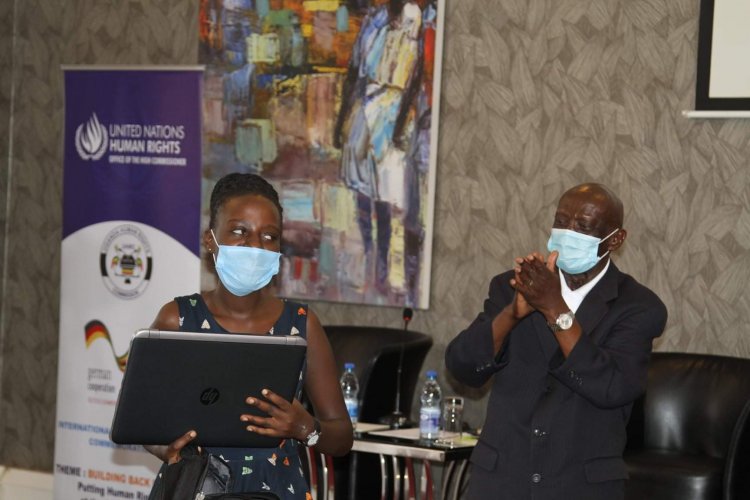 The Acting Chairman UHRC Irumba Amooti said in order to observe human right in Uganda there is need to raise awareness through synergies in advocating for human rights by duty bearers to ensure peaceful national programmes including general elections.

Europa League draw: The Champions League teams Arsenal can face in the round of 32

ADORABLE: 46 Photos of Sheilah Gashumba as a Child

Rema Namakula showers hubby with love on his birthday

Muziki: Naira Ali shows off lavish lifestyle in her new...