Reknown ugandan pastor Augustine Yiga has been laid to rest 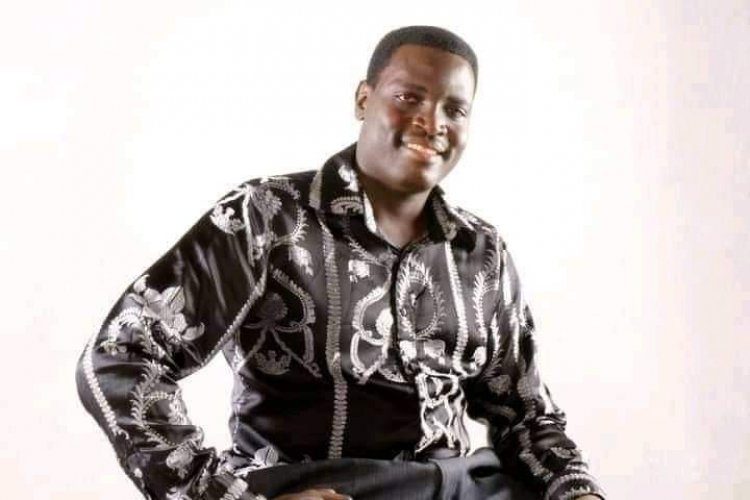 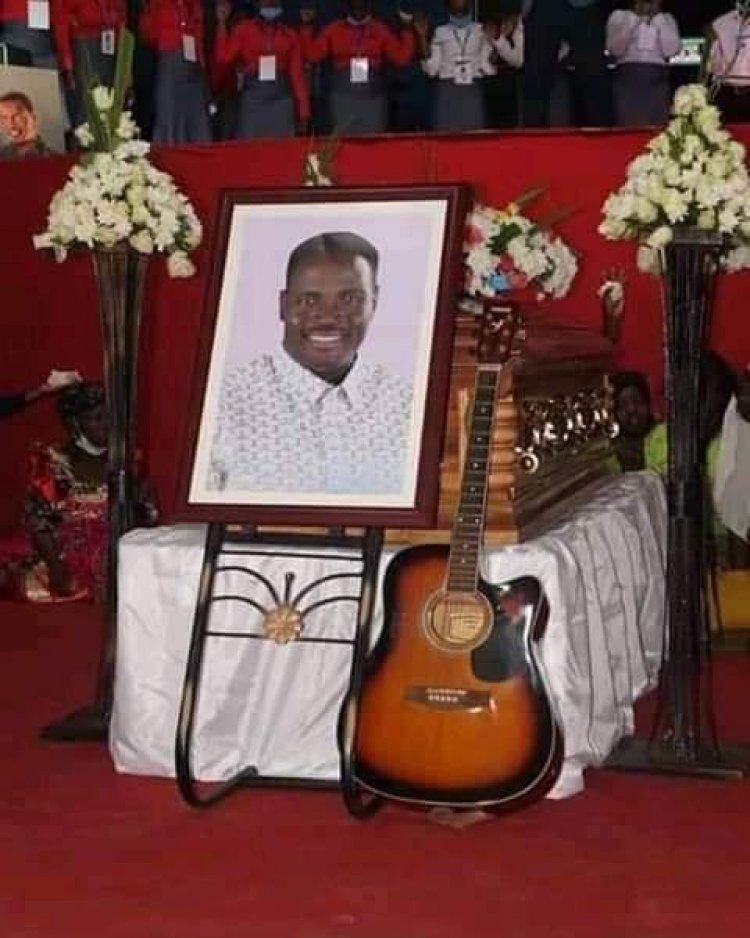 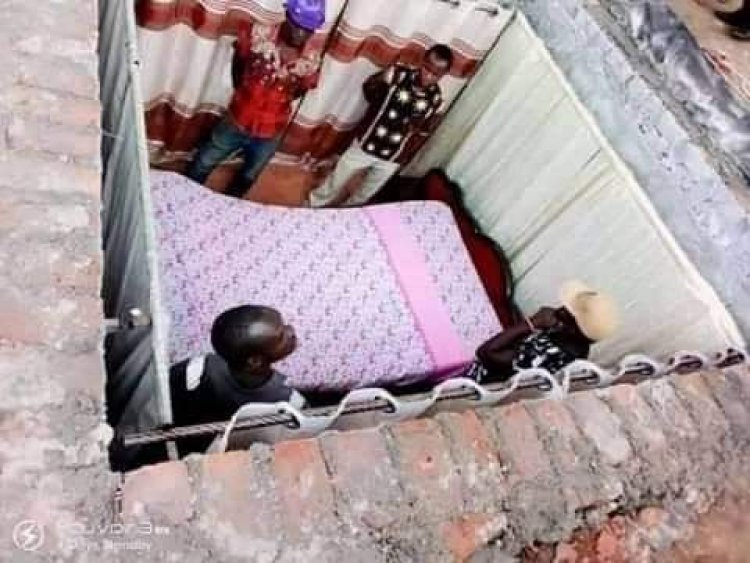 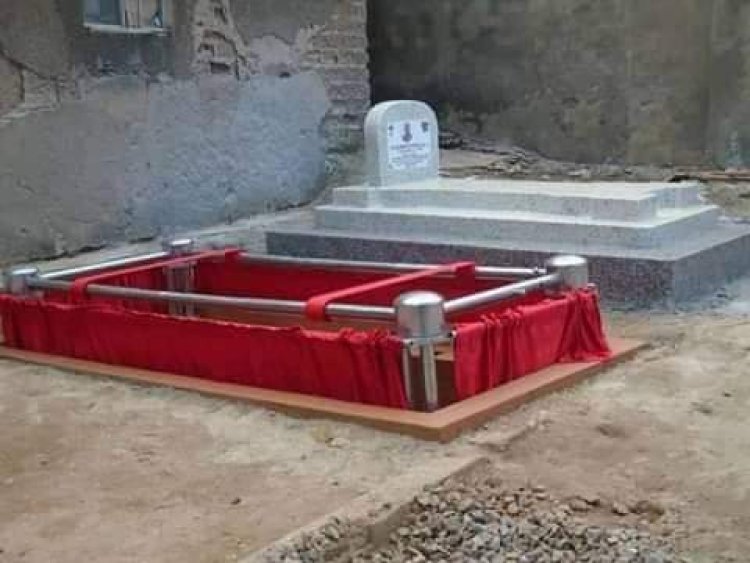 Reknown Ugandan Pastor Augustine Yiga alias Abizaayo has finally been laid to rest. The 44 year old was declared last week to have died in Nsambya hospital by part of the friends and family. Before his death, rumours were first spread out that the pastor had breathed his last which the family members came out to clear and it was proved that he was still alive, unfortunately it was after only three days that the news spread about the confirmed death of now the deceased.

However, upto now it's not clear as to how many children the slain pastor has survived with as rumours have it that he endulged in a number of sexual commitments with many of his female members of the church. It was also put out by a one Pastor Ssenyonga who accused him of spreading HIV to many young girls in his church and impregnating him.

Amidst all the accusations, the slain pastor has been praised for the much sacrifice he made for the music industry in Uganda when he invested in many ugandan artists where he even unveiled their new produced songs on his ABS TV  at a completely free charge and also introduced the Revival Band which breed most of uganda's gospel artists.

Pastor Augustine Yiga has today been laid to rest at his church in Kawaala, Kampala in a lavish kind of grave with a bed, and carteens aside as he had asked to. Even with the too much restrictions on gatherings in the Ugandan republic due to the spread of the covid-19, people could not give up on setting their final rituals on their long gotten friend.

May his soul rest in peace.

Be Warned! Theft by Drink Spiking is on The Rise in Uganda

Get Back To Your Senses – Nince Henry Demands A Pass