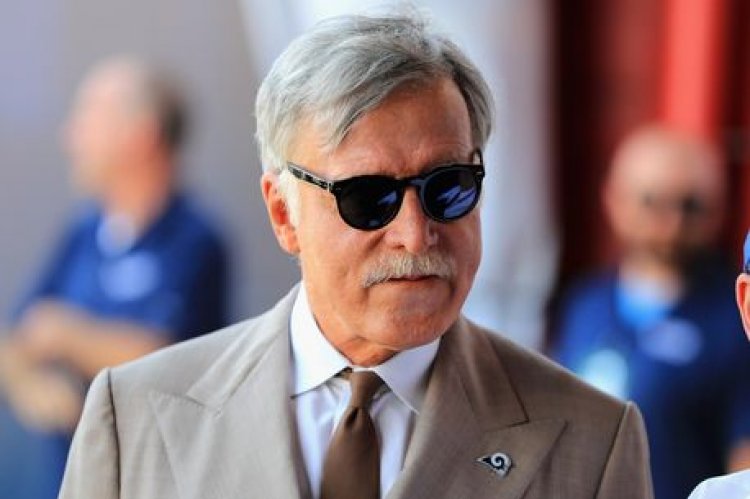 Arsenals 2020/2021 squad numbers have finally been confirmed now the transfer window is over.

Attacking midfielder Willian takes no.12, Gabriel takes six, Runarsson snaps up no.13, Partey no.18, and Ceballos retains his no.8 heading into his second loan spell.

One major upgrade comes for Bukayo Saka, who trades in no.77 for the ever-famous no.7. William Saliba also takes no.4 while Mohamed Elneny bumps up to 25

Mikel Arteta faces a selection headache after finding out he must drop two players from the squad due to Premier League rules.

Each Premier league club can only register 25 players over the age of 21 for the season’s first-team matches. Furthermore, no more than 17 can be non-home grown players.

Following Partey’s arrival, Arteta must drop two players from his side as he currently has 19 players who do not qualify either as homegrown or under 21.

Pablo Mari and Cedric Soares have been tipped to miss out, but Mesut Ozil could also face the drop having not played for the club since before lockdown. The deadline to register squads is October 20.

Partey had been heavily linked with Arsenal summer but it took until the last minute for the Gunners to pay his £45 million release clause.

Arsenal had been reluctant to pay given they had already signed five players, but the Athletic claim that Kroenke stepped in to stump up the cash and back the deal.

As for Arteta, he is thrilled to have landed the Ghanaian, saying:”We have been watching Thomas for a while, so we’re now delighted to add such a high-quality player to our squad.”

Mikel Arteta has decided what's next for Mesut Ozil at Arsenal after summer tran...

How To Bet On Gervonta Davis vs Hector Luis Garcia In N...

Daryl Dike ripping it up at WBA with aims to be USMNT s...