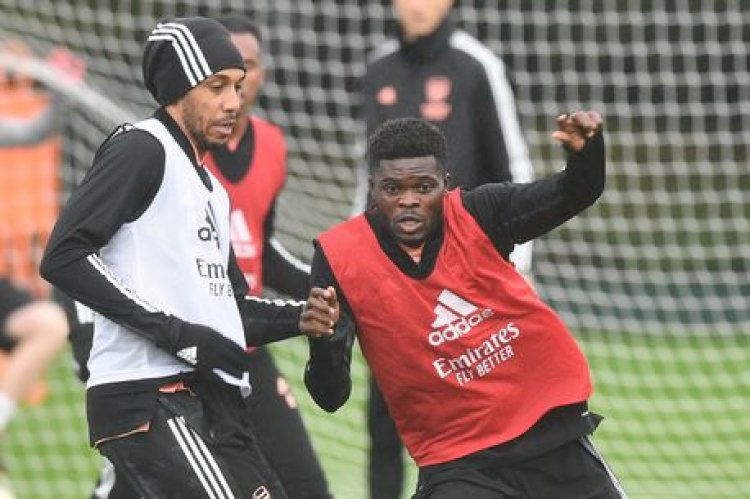 After making his debut as a second-half substitute in last weekend's 1-0 defeat at the hands of Manchester City, the 27-year-old made his first start for the club in the midweek Europa League win over Rapid Wien.

And it's safe to say Partey was the man-of-the-match despite goals from David Luiz and Aubameyang which helped the visitors come from behind to seal all three points.

According to Aubameyang, there's more to come from the Ghana international after outlining exactly why the midfielder was such an important signing.

Top 5 NFL Playoff Matches Of All Time: “The Comeback” T...