All the latest Arsenal news, views and transfer news. 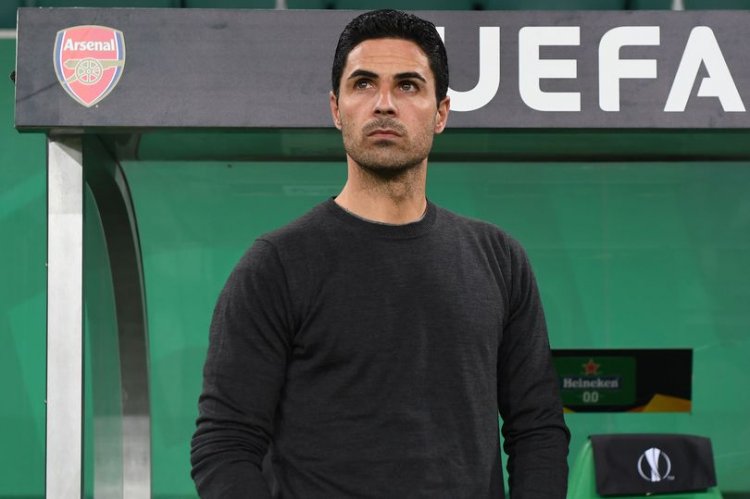 How Arsenal should line-up against Leicester

Mikel Arteta has become known for his detail-orientated approach to management since taking charge at Arsenal last November.

The Gunners boss has turned his side around in a short space of time, winning the FA Cup in the process, as he looks to convey his vision of football in north London.

The next stop on that tour will see Arsenal face off against Leicester, and after a solid showing from Thomas Partey fans are desperate to see their star man make his Premier League debut.

The German international has been a pariah at the Emirates of late, and that trend continued with the news he would not be part of the club's top-flight squad.

"I can’t see how it’s for footballing reasons," Merson told Sky Sports "The lad is too talented, too good.

"For him not to get a place in this Arsenal team, it must be more than just football.

"He can make things happen. He was in Arteta’s team before the lockdown and everything went through him. He’s a special player and it’s a shame we won’t see him now."\

Tim Sherwood, however, jumped to the defence of Arteta and said the decision has likely been made by the club and not Arteta.

"It sounds like the club's decision rather than Arteta's," Sherwood said.

"I can’t understand why they’re not playing him. For me, he’s the most talented player they have.

"Yes, they have superb firepower in [Pierre-Emerick] Aubameyang and [Alexandre] Lacazette but they lack creativity and he [Ozil] is a top player.

"His work-rate and body language can be frustrating but when he plays well, he is a top-drawer player who can play for any club in the Premier League."

Aubameyang explains why Partey is the perfect signing for Arsenal

Pierre-Emerick Aubameyang has explained why Partey will become an important player for Arsenal following his big-money transfer from Atletico Madrid.

The Gunners opted to trigger Partey’s release clause after a frustrating set of negotiations with Atletico Madrid.

And it’s clear Aubameyang - who himself committed his future to the club over the summer - is a fan of the club’s newest signing.

"Thomas has been great since joining the club," Aubameyang told the official matchday programme. "He has integrated so well in the squad.

"He is kind, calm and smiley. On the pitch, we have seen already seen what he will bring us in matches.

"He is so strong physically but yet so good on the ball as well.

"We didn’t really have a profile like this in our squad before. In terms of ball progression, beating the press, going forward, he will be very important for us."

Pierre-Emerick Aubameyang has revealed why Thomas Partey is the perfect signing ...

Where to find PSG vs. Riyadh All-Stars on US TV