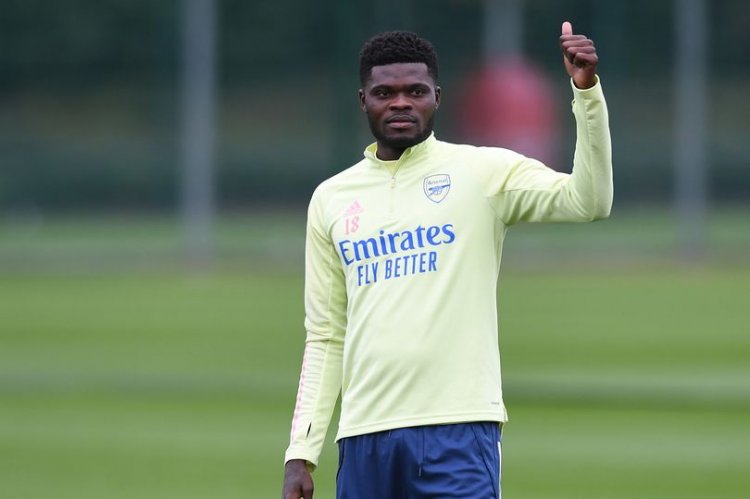 Arsenal manager Mikel Arteta hasn't given anything away on his team news ahead of Saturday's Premier League clash against Manchester City.

He's likely to be boosted by the news that Kieran Tierney will be available after initially being instructed to self-isolate for 14 days due to coming into contact with Scotland team-mate Stuart Armstrong who tested positive for coronavirus.

Tierney did not test positive for the virus and Arsenal argued that the 23-year-old should be allowed to return to England although it's unclear whether he will start the game as he has not trained with the team for 10 days.

If he does start at left-back then Arsenal will continue with their exciting options on that side of the pitch, with Bukayo Saka and Pierre Emerick-Aubameyang creating an impressive understanding with the Scotsman in recent games.

Arsenal's 2-1 win over Sheffield United before the international break was underwhelming from a performance point of view, but Arteta's side got the job done and will be hoping that City's 5-2 defeat to Leicester at the Etihad will be a sign of things to come.

"I think it will be a completely different game," said Arteta.

"City's approach when they play us will be very different to [Sheffield United's], very different demands for what we have to do with and without the ball as well.

"I am really happy with the way we managed to win the game and how patient we were, and the improvements compared with last year against this type of opposition but again, we know the level of difficulty at Manchester City will be another level."

Gabriel could partner David Luiz in central defence, with Hector Bellerin continuing at right-back. The debut of Thomas Partey appears likely and he is fully fit after coming back from international duty with Ghana unscathed.

Arteta's huge trust in Willian may see him start at the Etihad, with Nicolas Pepe's stunning solo goal against Sheffield United also putting him in contention to play in attack.

Alexandre Lacazette has three goals in three games and will be looking to continue the fine form he showed before the international break. Pierre Emerick-Aubameyang is expected to start on the left hand side of the front three.

Mikel Arteta sends message to Nicolas Pepe as Folarin B...

Patrick Mahomes To Do Everything In Practice Wednesday

How to place a Same Game Parlay on Dallas Cowboys at Sa...