OPINION: Deployment of UPDF in DRC is within President’s powers

And with the most recent attacks in Kampala in perspective, essential clues were gathered which confirmed that ADF was behind the bloodletting and was indeed bent on causing more damage. It was time to take decisive action! 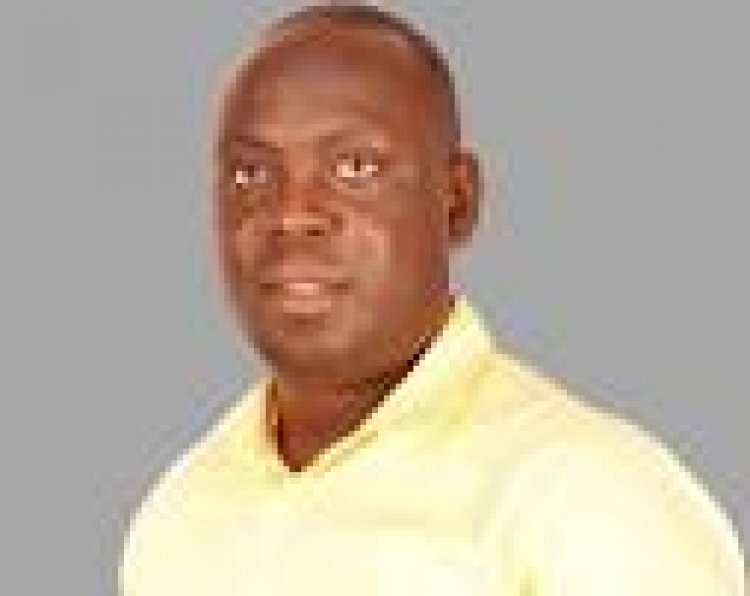 The surprising but not unexpected deployment of Uganda People’s Defence Forces (UPDF) against ADF in Democratic Republic of Congo’s (DRC) North Kivu province is a welcome development that is already giving Ugandans breathing space. The action had been long in coming and was not done out of lack of what to do but out of the greatest necessity given how much trouble has been brewing in that part of the region.

From the onset, it should be understood that the deployment was done transparently, the operations are acknowledged in broad daylight and there is no element of hostile aggression on Uganda’s part. Most importantly, though, is the place of President Yoweri Museveni in this development; the president, in his capacity as Commander-In-Chief (C-I-C) of the armed forces authorised the operations.

The authority with which he acted was within his Constitutional powers, obligations and responsibilities as per the Oath he took while assuming office in swearing to protect Ugandans and their property. Since assuming power in 1986, President Museveni has emphasised security of person and property as the bedrock of democracy and transformation.

He has made security his key constituency in the defence of which he has battled numerous threats and neutralised them. ADF has been among the few latent groups attempting a resurge but without engaging in full scale armed rebellion as it attempted to do in 1996 when it first made incursions into Uganda through the Kasese area. Using isolated but coordinated surprise attacks on individuals and, lately, selected locations for bombing, ADF was working to frighten Ugandans and sow uncertain which they hoped, I believe, would tie in with political sentiments to precipitate regime change.

In his recent addresses to the nation, the president has recounted how ADF was given a bloody nose in 2007 in the Semliki valley from where they retreated to the vast Congo jungles. From there, they started launching targeted assassinations of Muslim clerics and security personnel, investigators of the attacker and eminent pro-NRM politicians like former Arua Municipality MP, Ibrahim Abiriga.

A spate of urban warfare was on, significantly compromising the peace of mind of Ugandans who kept wondering “if big people are being killed, how about us?” Museveni kept on assuring the nation all would be well.

However, for some time, there was uncertainty as to who was responsible for those attacks. ADF always came up but there was a lot of speculation, with some pundits supposing the advent of a new group or some kind of insider work. But through painstaking and focused action of the security agencies and connecting one end to another, the real culprits were identified. And with the most recent attacks in Kampala in perspective, essential clues were gathered which confirmed that ADF was behind the bloodletting and was indeed bent on causing more damage. It was time to take decisive action! Before that had been established accurately, security had been treating the symptoms while the root cause of the problem remained.

The deployment into DRC is meant to uproot the problem from the base and reestablish Uganda’s reputed reign of peace and tranquility. It has taken patience and sacrifice to reach this point but the action being undertaken will leave no doubts as to President Museveni’s commitment to fulfilling his obligations to Ugandans as Constitutionally enjoined.

The president took time studying the phenomenon of the attacks that have been happening and made appropriate consultations with key allies internationally and regionally, before signing off the operations.

He made it publically clear what he sought to do through his national addresses. Anybody who can claim not to have seen #OperationShujaa- as the onslaught is codenamed-coming is not serious. If ADF thought that the president was bluffing or that there would not be consensus among affected states then they have been rudely knocked out of their fantasies. It is time to pay, and pay heavily. This is a war that UPDF cannot lose, and the enemy knows this very well. The enemy cannot put up with the full force that Ugandans have collectively responded with. The overall game plan of the groups that have been working to destabilise Uganda, including the machete killer groups, was to divert the fulfillment of the NRM programmes for the country by disrupting the core constituency of security. It is safe to say that they such criminal actors have no future in Uganda and had better abandon rebellion and sabotage and use Constitutional channels to advance their agenda. UPDF was invited to fight in Congo with the consent of the DRC government. The Congolese have suffered the deadly reality of ADF perhaps more than Ugandans. People have been butchered systematically in purges that some pundits have termed as genocide. Congo was tired, Uganda was tired. Why wait anymore when there is a common enemy and the means to finish him off? It was a mistake not to make this decision earlier even though there had to be full information and evidence to work with. Now there is no turning back. In any case, ADF itself invited the UPDF by attacking and killing Ugandans! It was the most viable response. Ugandans should fully support these operations and encourage their sons and daughters on the ground to do their country proud. Insecurity has been costing us a lot of money; once the operation succeeds, the money will be reallocated to development programmes for the benefit of Ugandans. At an appropriate time, the president will brief the nation on progress of the operations and other matters incidental to. Arguments about the deployment not going through Parliamentary approval are diversionary and somehow lack imagination. The president has addressed the nation on security matters variously in recent times. In Parliament, he sought opportunity and secured it to addressed legislators on a raft of security measures to curb the attacks marked by assassinations of prominent Ugandans over years. That was in 2018. Surprisingly, some of the legislators demanding for parliamentary pre-approval of the operations shunned the president’s addresses at the time for reasons best known to them but not detached from always looking at things through politically partisan lenses. Parliament is not composed of robots or aliens whose security needs are the same as those of the rest of the populace. Do these “bigwigs” want to suggest that because they are well-off and able to afford extra personal security the security of Ugandans does not matter? What kind of leadership is that? I have previously placed the blame for insecurity in the Great Lakes region-and Africa at large, at the feet of leaders-the inability to work together, inability to think straight, inability to care about the people’s plight, inability to diagnose and prescribe solutions, inability to provide leadership during time of crises and inability to read into the future of this part of the world. Museveni is not about to be part of such a disappointing lot! Any insecurity you direct at his people comes back to you!

The author is the Deputy Presidential Press Secretary

Mukesh Vs Ssenyonyi: Its not yet over as Mukesh is set ...

Development easy and faster with both genders involved-...

Trump scolds evangelicals in a recent interview for aba...