The Arsenal midfielder had been expected to leave this summer, with reports claiming the Gunners have offered him to various clubs 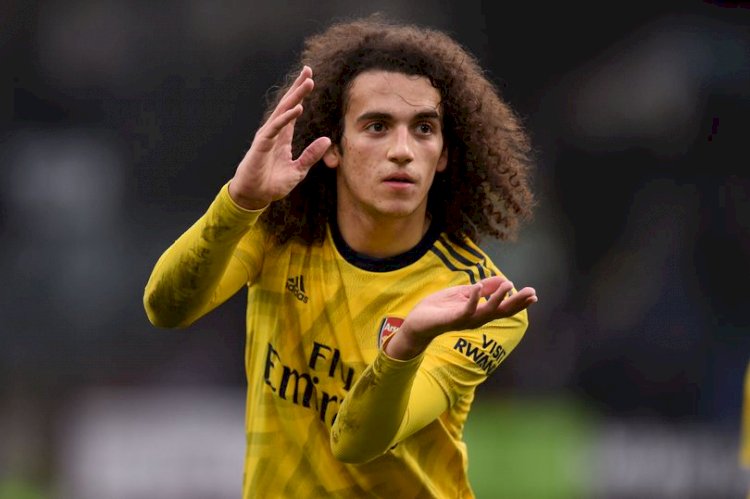 Matteo Guendouzi has been linked with an Arsenal exit this summer (Image: OLI SCARFF/AFP via Getty Images)

Matteo Guendouzi has hinted that he is ready to stay and fight for his place in the Arsenal set-up, after posting a message on Twitter.

The French midfielder has been frozen out by Gunners head coach Mikel Arteta since Arsenal's 2-1 defeat to Brighton in June, amid reports of a verbal spat with Seagulls striker Neal Maupay.

Guendouzi  was also left out of the Arsenal squad for the FA Cup final against Chelsea last month, and reports have claimed that the midfielder is available for transfer with the Gunners looking for a buyer.

Paris Saint-Germain have been linked with a move for the France Under-21 international, and it has been claimed that Arsenal offered the 21-year-old in a bid to sign Atletico Madrid's Thomas Partey, as well as Lyon's Houssem Aouar.

But in identical posts on Twitter and Instagram after playing for the national under-21 side, the Arsenal midfielder appeared to suggest that he is ready to fight for his place in Arteta's plans.

"2 games, 6 points! Proud of my team @equipedefrance," his post on Tuesday read.

Guendouzi also added at the end: "Now let’s go back to work @Arsenal." 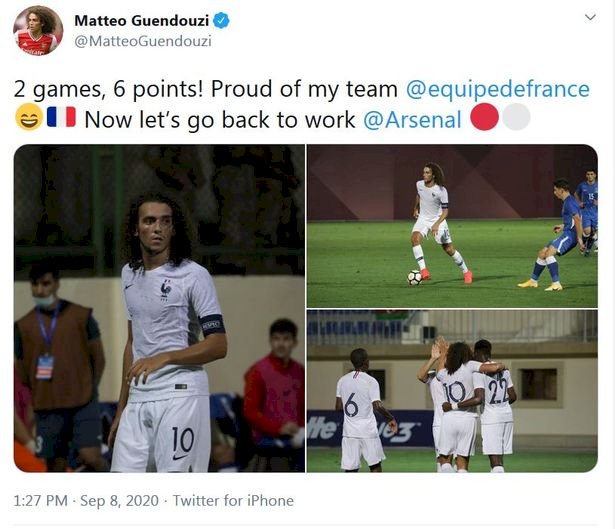 Arsenal boss Arteta previously addressed the Guendouzi situation and suggested that the midfielder could yet have a future at the Emirates.

“I have been really clear that everybody starts from zero all the time in football,” Arteta said last month.

“What you did two weeks ago or two years ago doesn't really matter. It's what you are able to contribute to the team now. Everybody is going to have the same opportunities.

“They'll have to show with their performances and their attitude that they are better than their teammates or somehow contributing to what we want to achieve this season.”

Expanding on his talks with Guendouzi, Arteta said: “To tell him exactly that he’s going to be part of the team and at the moment he’s like any other player in our squad.

“He deserves first of all to be treated exactly the same and I will do that to my best capability.”

Maradona’s daughter claims wrong jersey is up for auction 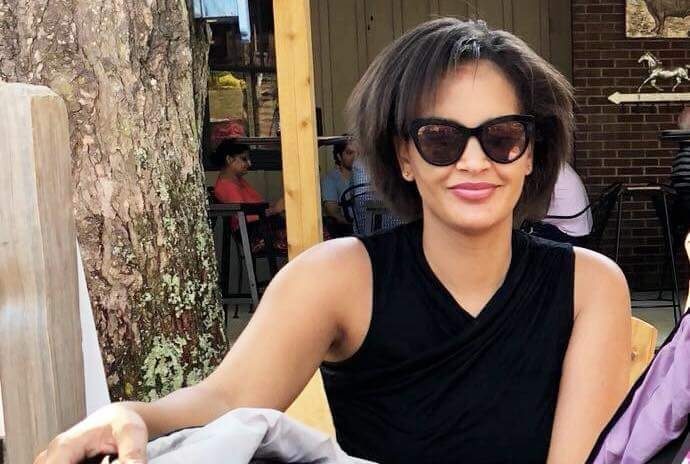 Daniella Atim calls out feminists to fight for Sandra Teta

Dublin (AFP) – The Republic of Ireland ended their long wait for a Nations League... 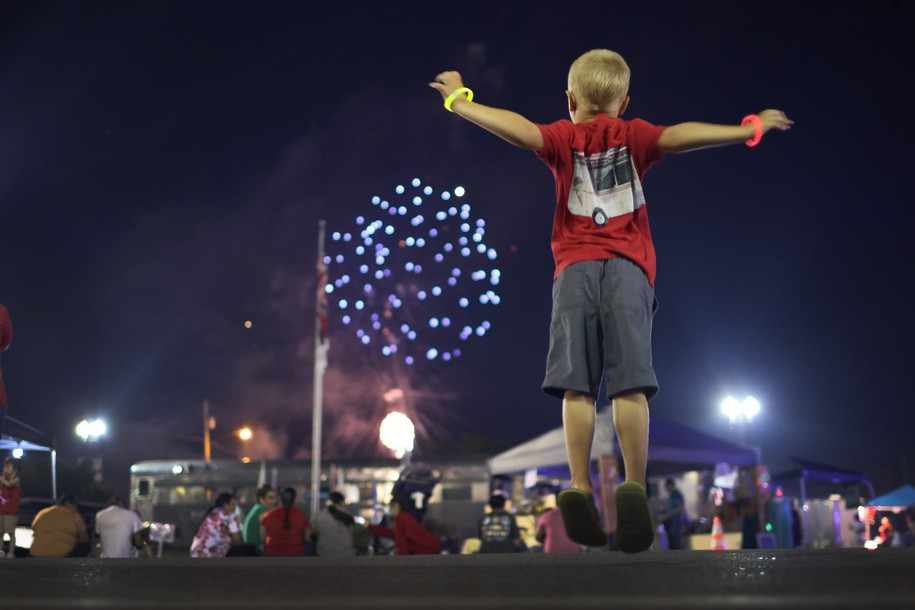 In May 2002, Daily Kos founder Markos Moulitsas dashed off the seven sentences that...

Mourinho will always be a winner, says Leicester’s Rodgers

Doha (AFP) – Qatar on Wednesday opened one of the world’s biggest sports museums...