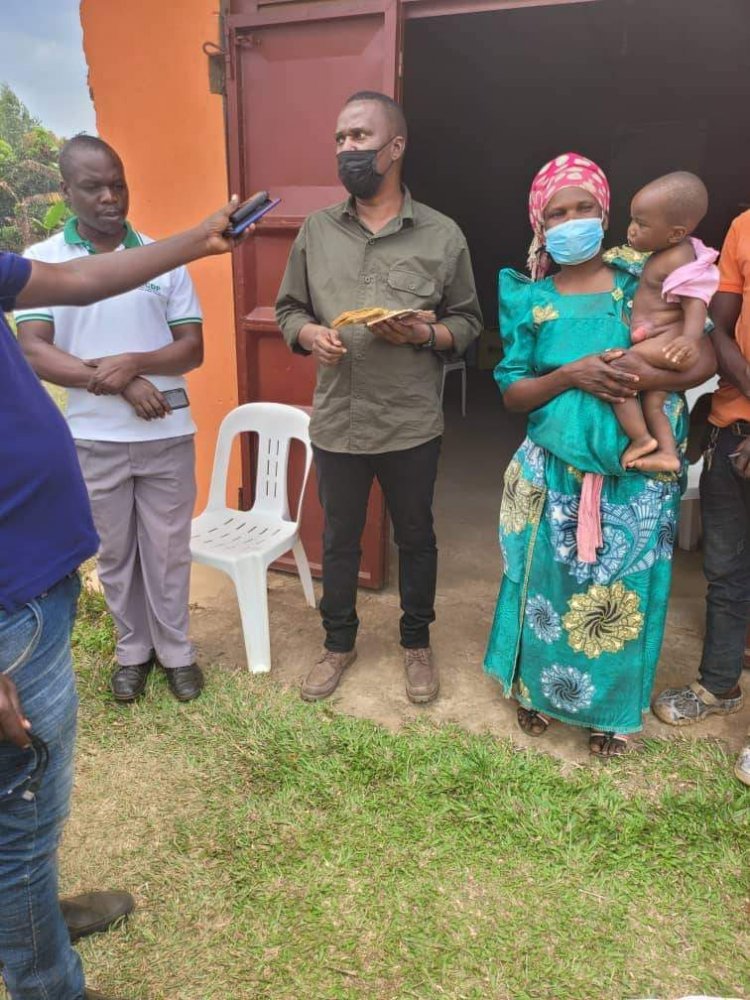 The Resident District Commissioner, Kikuube district Amlan Tumusiime apart from his busy political schedule is sparing some time uplift the lives of people in Kikuube district especially the vulnerable residents by mobilizing funds through his rich network of social capital.

The RDC of the mid western district curved from Hoima distric recently exhibited a big heart when he mobilized UGX 6 Million for a sick child belonging to a widow who was seeking for only UGX100,000 for medical bills to save her child.

An African proverb that "a shameful mouth can cause the owner to die of sickness, if he fails to tell his master" is what the widow leveraged on and approached the RDC.

The RDC told this website tha when he was approached in his office last Wednesday by the widow about the fate of the child, the widow of five children Rose Chandiru was asking for assistance of shs.100,000 to meet medical bills of his sick child whose situation was in a dire state.

"The child’ intestines were oozing out and the situation was worrying. After listening to her pain full story of having lost her first husband who left her with four children and again lost the second husband, i decided to help her and put a smile back on her face"  he said

The RDC asked the widow to give him time to fundraise from his networks and indeed after two days he was able to raise 6 million shillings.

‘’I called her to my office and before I gave her the money, I first prepared her mind. After giving her the money, the widow from Ibanda village Buhimba subcounty in Kikuube district broke down and cried tears of joy” he explained.

Tumusiime said that he fundraised UGX 6 Millon  from different friends on different social networks to help this widow to treat her 9 months old son. That because she was expecting only 100, 000 for the medical bill and When i gave her Shs 6m she broke down and cried tears of joy

" Oh God! You are a great God. I came here because people told me that the RDC is a kind man and i came here to ask for the help of 100,000 for the medical bill of my son now i have six million shillings. This is the first time am torching 6 million since i was born" Chandiru said.

Chandiru said she was going to use part of the money to treat her son and the rest to start a produce business. RDC Tumusiime asked the widow to put the money to proper use. Tumusiime thanked all his friends for the financial support they gave." Thank you friends for always listening to me. Thank you for believing in me. Am humbled " he said.

The boy is to undergo an operation on Monday at Hoima referral hospital.

RDC Tumusiime is also a Senior NRM mobiliser for Bunyoro region who also doubles as a Deputy Spokesperson in the office of the NRM National Chairman.

Ari Fletcher Reveals Plans To Give Back To Domestic Violence Victims And Women’s...

A federal judge has just made it a whole lot harder for... 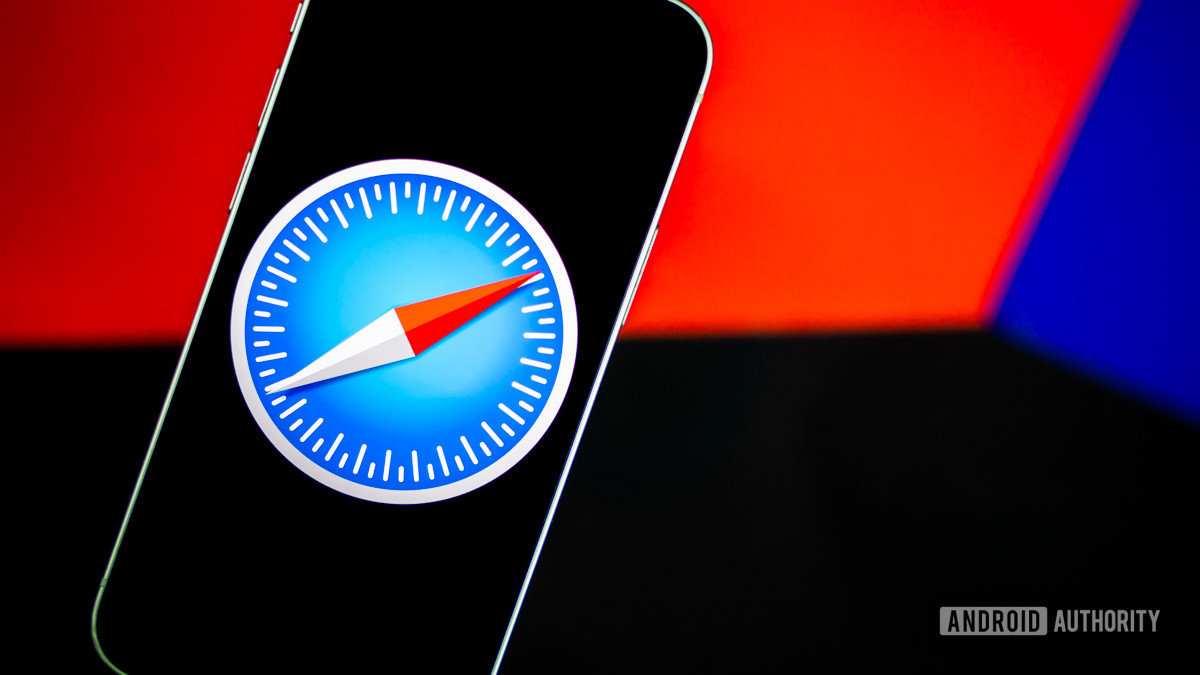 How to change the default search engine in Safari

You're not stuck with Google if you don't want it.