The Gunners will be hoping to do more business before the close of play on deadline day. 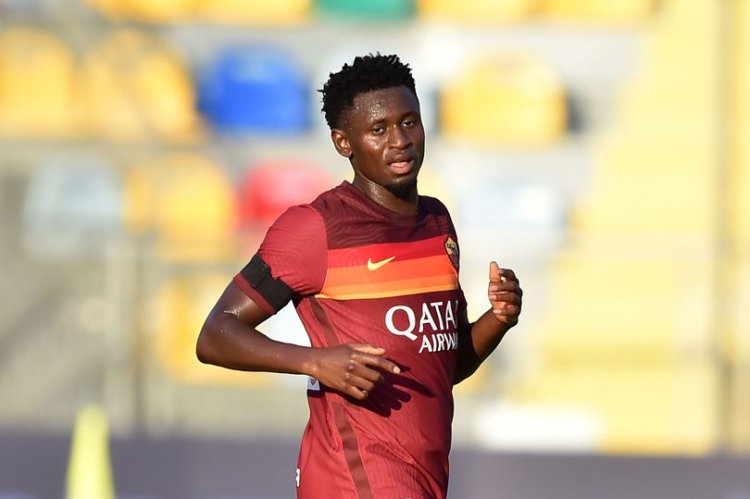 Amadou Diawara could be a possible new arrival at the Emirates. (Photo by Giuseppe Bellini/Getty Images)

Arsenal’s hunt for a new midfielder continues to be a priority, but they are quickly running out of time.

The deadline is rapidly approaching, and so far the Gunners have been frustrated in their attempts to make a sixth signing following the arrivals of Gabriel Magalhaes, Willian, Pablo Mari, Cedric Soares and Rúnar Alex Rúnarsson.

But Mikel Arteta is clearly keen to do some late business. “I think it is a crucial moment because the end defines the people, the players, the balance and the quality that you are going to have, probably, for the rest of the season,” the Arsenal boss said on Friday.

That comment hints at potential new additions, so it could be a busy and eventful deadline day for the club.

We’ve taken a look at some of the players who could still end up at the Emirates.

This one seems increasingly unlikely, given Lyon’s insistence that negotiations are now over. The Ligue 1 club had set a deadline of Friday for Aouar’s potential sale, and that has now passed.