ATC joins The Running Out of Trees campaign with UGX 45 Million to conserve environment.

This year, the campaign kicked off with an aerobics exercise for all participants at the Parliament of Uganda, followed by the launch of the ROOTs App by the Rt. Hon. Rebecca Kadaga, Speaker of Parliament.  The App is accessible by the general public and can be downloaded via Google Play Store or App Store. One can purchase a tree at UGShs 1,500, using mobile money via the ROOTs App. 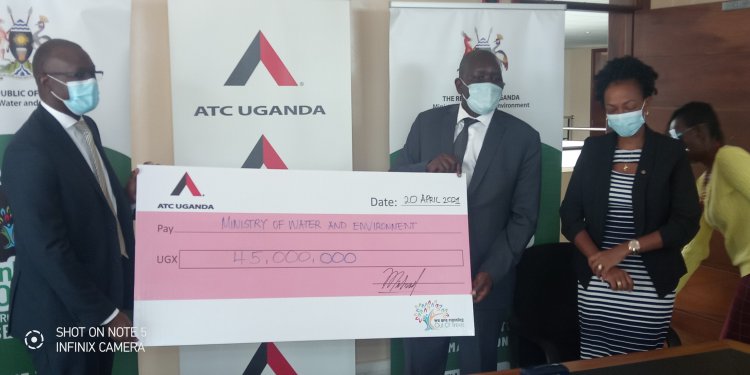 American Tower Corporation (ATC Uganda) has contributed UGX 45 Million towards the efforts to restore Uganda’s tree cover during the Running Out of Trees (ROOTS) campaign.

The Running out of Trees (ROOTs) campaign an initiative between, the Ministry of Water and Environment in collaboration with Uganda Breweries Limited together with other private sector players is aimed at working together to fast track National Forest Restoration Goals and Commitments which includes a plan to restore 2.5 Million hectares of degraded landscapes by 2030.

While handing over the dummy cheque worth UGX 45 Million to The Permanent Secretary of Ministry of Water and Environment Alfred Okot Okidi, at the Ministry offices in Luzira on Tuesday 20th April 2021, The CEO, ATC Michael Magambo said that the occasion signified ATC Uganda’s commitment and contribution to the conservation of Uganda’s indigenous tree species.

“As part of our Corporate Social Responsibility, the Environment is one of the five core pillars for which we purposefully conserve to positively impact the communities in which we operate. Our contribution to the campaign therefore, is to address a challenge within our communities but also beyond, seeing that the national deforestation rate stands at 2% annually with an average of 122,000 hectares lost every year” he said

He appreciated the Ministry of Water and Environment and Uganda Breweries Limited for this initiative which he said is for the likeness in goals that they pledged their commitment. 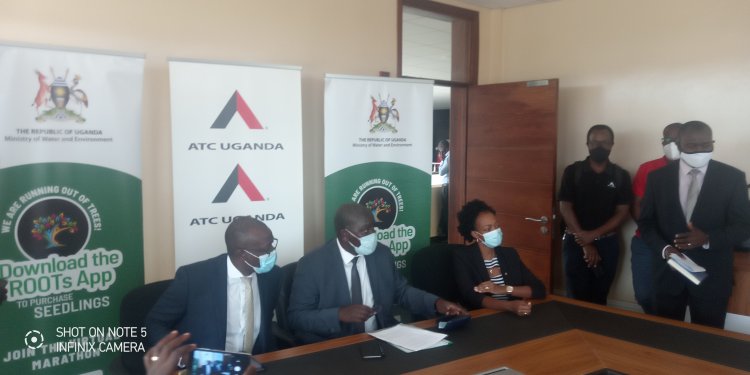 In appreciation of ATC Uganda’s contribution, Alfred Okidi, Permanent Secretary while speaking to the press in above picture said “I thank ATC Uganda for your immediate response to this cause, your participation is an encouragement to other private sector players to come on board so that we together combat this vice. The plan this year is plant 40 million tress all over the country, therefore your contribution has gone a long way to meet this target. I continue to call upon all Ugandans to join us as we look forward to commemorating the National Tree Planting Day on 17th May”.

The Ministry of Water and Environment in collaboration with Uganda Breweries Limited (UBL) launched an annual campaign in October 2019 dubbed ‘Running Out Of Trees’ (ROOTs), which entails a series of activities aimed at restoring Uganda’s diminishing tree cover.

This year, the campaign kicked off with an aerobics exercise for all participants at the Parliament of Uganda, followed by the launch of the ROOTs App by the Rt. Hon. Rebecca Kadaga, Speaker of Parliament.

The App is accessible by the general public and can be downloaded via Google Play Store or App Store. One can purchase a tree at UGShs 1,500, using mobile money via the ROOTs App.

ATC Uganda has had its presence in Uganda since 2011. ATC is a provider of wireless and broadcast towers that connects people, devices and networks throughout the world.

ATC Uganda is a home to cellular and wireless, radio and television broadcast, microwave and two radio communications equipmeworl. Their towers support the networks of a wide range of customers, helping them increase their coverage and capacity. It offers communication sites that bridge the communication gap, keeping people and industries connected.

Are you suffering from “burnout”? Take this quiz (and learn...

The Nile Basin Development Forum to build consensus on...

Four lessons on finding your niche as a nutrition coach 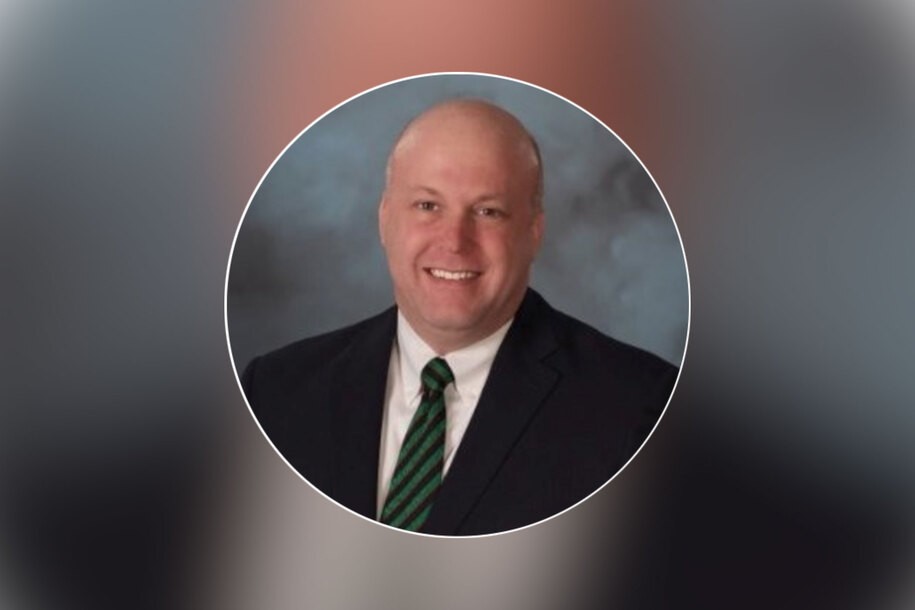 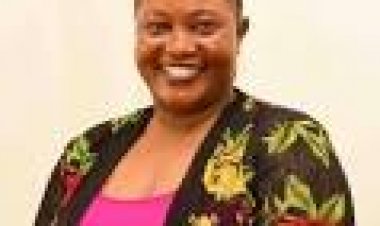 Sierra Leone’s Alhaji Kamara struck at the death mark to grind a point for his team... 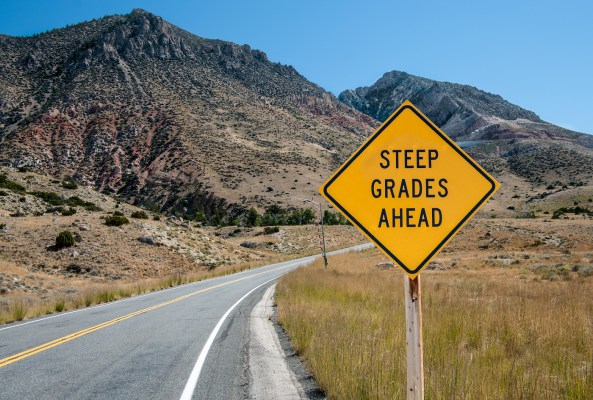 I worry we’re at risk of conflating technological growth for the social progress... 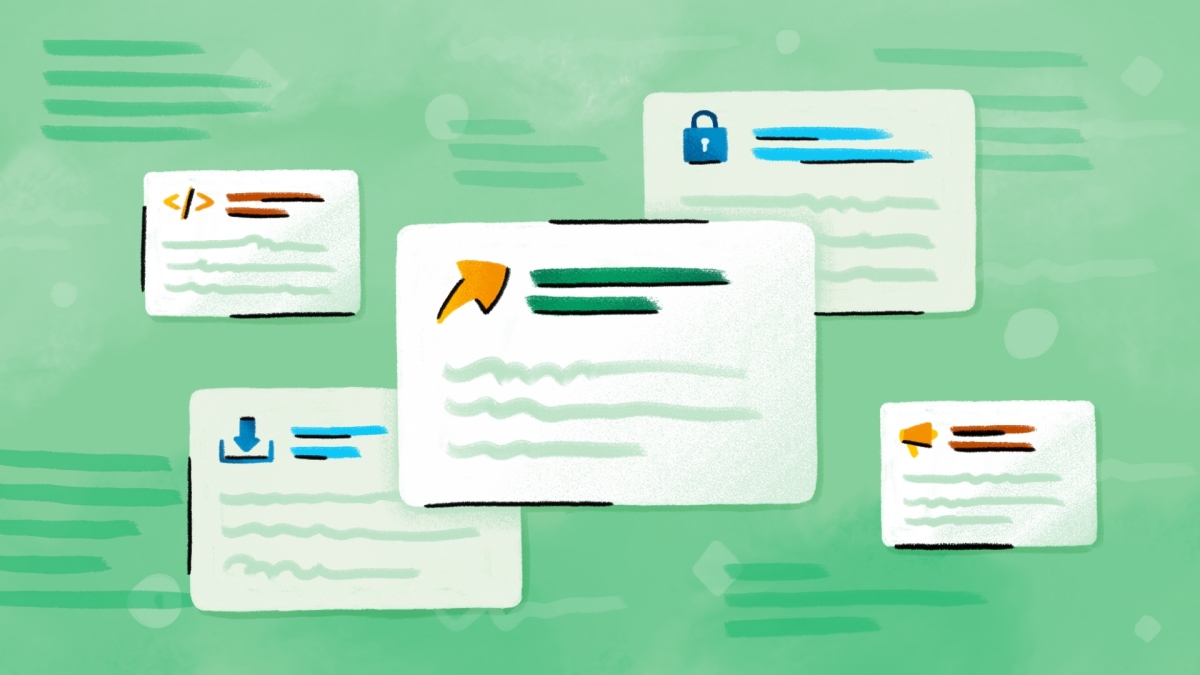 We're introducing a new place for you to learn about how we approach privacy across...