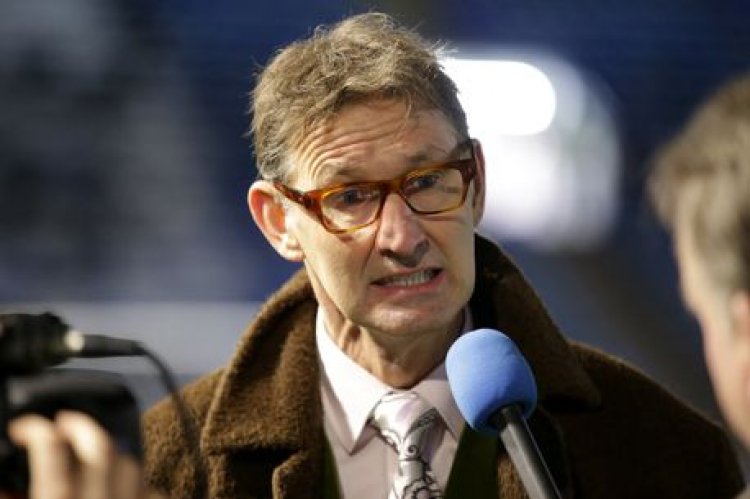 Martinez had been a fringe player for Gunners since joining the club in 2010, and had a number of spells out on loan.

However, he got a long-awaited chance to impress towards the back end of last season due to an injury to first-choice stopper Bernd Leno.

Martinez barely put a foot wrong as he helped Arteta's men win the FA Cup - followed by the Community Shield at the start of this term.

But he was then sold to Villa in a deal that could be worth up to £20million, with a fit-again Leno reclaiming the number one spot at the Emirates.

Martinez was started his Villa career with two wins and two clean sheets - and Adams has suggested he would have liked to see the Argentine stay.

"Martinez was incredible in their cup run," Adams told Astro SuperSport. "He was absolutely sensational.

"I do like big ones (keepers) and what Leno does struggle with, for me, is crosses and stuff.

"But I don't believe that he's a top-four goalkeeper, for me.

"Martinez, it was coincidence, everything fell into place for Arsenal in the cup competition last year, it was like it was written in the stars.

"This goalkeeper comes in – been at the club for 10 years and not played 10 games – and he stops everything! He was a man possessed, he was absolutely incredible.

"And for me he was the number one. Now you've made the opportunity, you've got experience, go: 'OK, yep'.

"But Arteta's the man and he's chosen a different goalkeeper."

Where to find Fulham vs. Chelsea on US TV