The new NWSC water supply project at 70% complete is set to serve  over 170,000 people  in Sembabule district

There was infrastructural water inefficiencies in the water supply system in Sembabule district with frequent pipe bursts, use of pond water by the communities, high cost of water by vendors among other challenges. 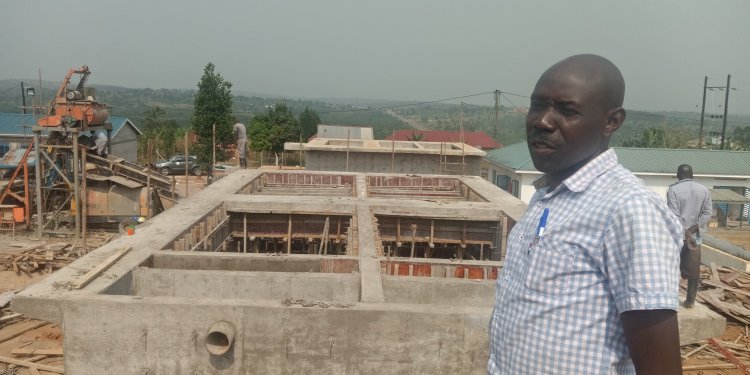 Engineer Albert Edema explaining how the Water Clarifier will operate at the Kikoma Treatment plant.

SEMBABULE: Communities in Sembabule district are to yield benefits of clean water, fair tariffs and expanded water consumption as a new water supply system nears completion to serve several sub-counties  where over 170,000 people will benefit from the  14.3 Billion water supply project.

The project fully  funded by National Water and Sewerage Corporation (NWSC) is aimed at increasing water production, upgrading and extending the water distribution network in Sembabule town and the surrounding areas

The need for the project in Sembabule:

The project located at Kyojja, in Sembabule town adjacent to River Kyojja, according to Engineer Denis Taremwa, The Project Manager, was born out of the need realised in Sembabule town where there was infrastructure inefficiencies in the water supply system including limited water supply, poor water  pipes network, unharnessed river water, expensive water by vendors, use of runoff pond water for domestic use among other challenges.

“When National Water and Sewerage Corporation took over water supply operations in Sembabule, many interventions were made,  we realized the water supply was only covering a small part of Sembabule town, the surrounding was in a sorry state, we found a inefficiencies in the water supply infrastructure, with frequent water pipe bursts, water vendors sold a jerrycan between Ugx 500 to Ugx 1000” he said 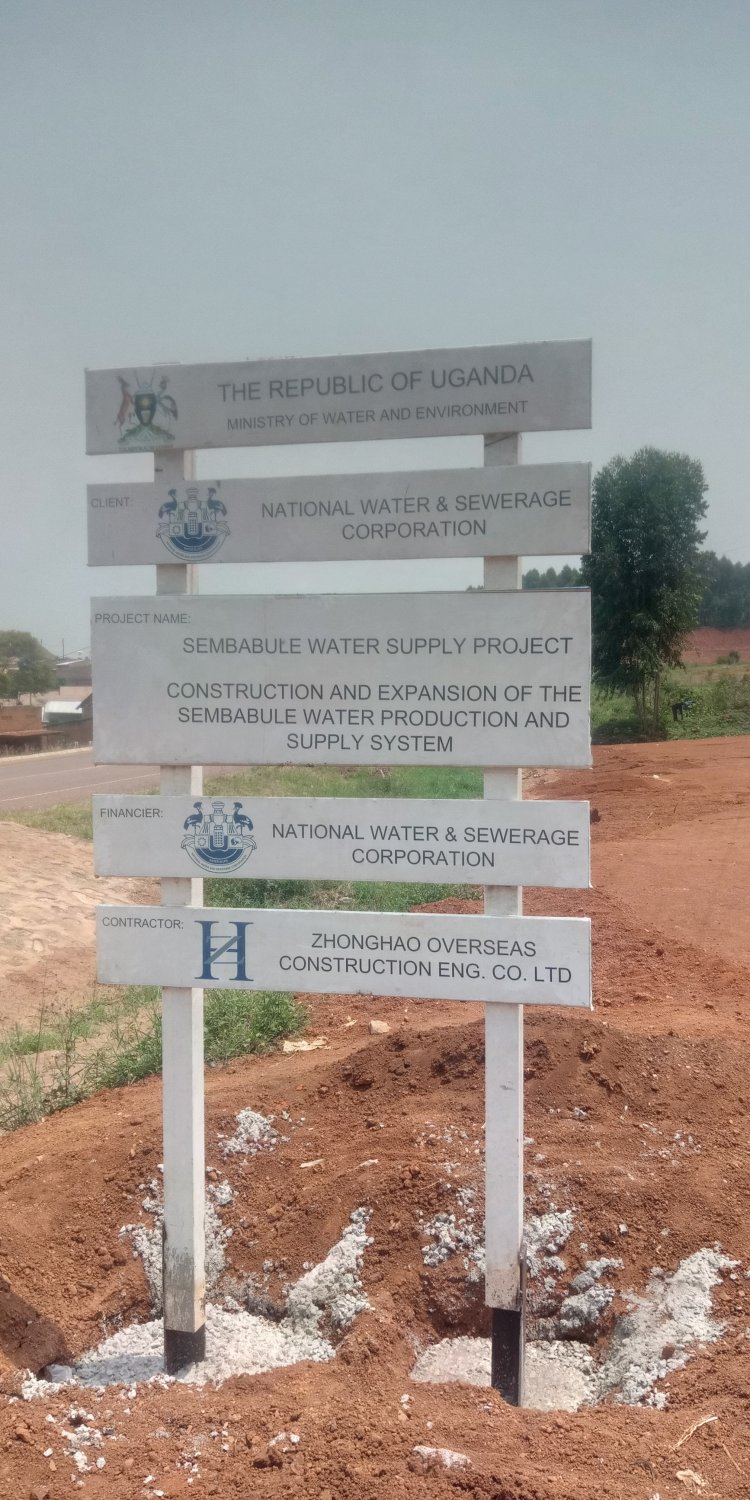 In an interview with Engineer Denis,   he says that the project idea  was adopted  in 2018 while civil works started in May 2020 conducted as disclosed by the sign board in picture above by Zhonghao Overseas Construction Engineering Limited, which he said is at 70% completion rate. He said that some of the components were awarded to local contractors including workers, local materials like sand, iron bars, pipes, marrum, cement among others.

The engineer said that  he is optimistic that when the remaining imported  materials from China, UK, and France arrives to complement the local components, the civil works will be complete in May 2021 on scheduled

The project according to Eng. Denis was fully fund died by  NWSC sourced from water sales and surplus revenue which he said is always invested into production and expansion and that the project was  designed and is being supervised by NWSC.

“We embarked on the accelerated network intensification programme, we have laid 100km pipes in Sembabule and the surrounding areas to replace the small pipes, the treatment plant under construction will care for both current and future supply needs, we are targeting 170,000 people. Now civil works are at 70% waiting for importation of tanks, pipes, and electrical material which are at different stages of being delivered at the site” he said

Eng. Denis said that although there have been challenges including COVID-19, elections period, the bad rainy season which delayed importation and works, the implementation has kept going on.

“COVID-19 period, election period affected implementation, they have delayed the importation, and some workers took long to return to work after elections, but we hope to catch up with the lost time” he said

According to the findings of the  4th Assurance report conducted by CoST Uganda on The Sembabule Water Supply Improvement project under NWSC, the project was signed in March 2020 and handed over to the contractor in May 2020. Civil works started in May 2020 expected to be completed in May 2021. The project was funded 100% by National Water and Sewerage Corporation (NWSC).

In the recommendations made by the report, they urged government to enhance domestic funding to avoid unfavorable donor conditions on loans.

“ Government through NWSC has funded 100% for Sembabule water project. There is need for government to increase efforts in funding the projects in order to avoid grants and loans that have strict project fu ding conditions “ the report partly reads.

In the findings of the report aimed at enhancing tranasparency, accountability in public  infrastrusture projects, ranked NWSC as one of the best information disclosing entity scoring 55% for proactive and 100% for reative discloser. 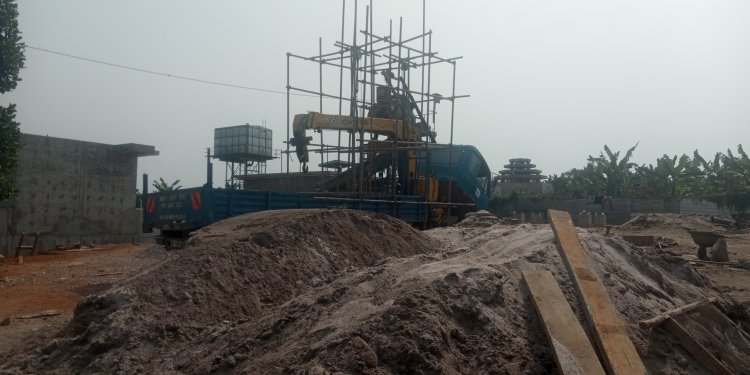 During a site visit in Kikoma Treatment plant in Sembabule district in picture above, Engineer Abert Edma, the resident Site Engineer explained that given the capacity of of the treatment plant of 3 million litres pwe day compared to the current population, the plant will serve the communities in Sembabule or over 20 years before operating to full capacity. He said that the communities who are characterised by cattle farmers, business people, crop farmers will boost their production.

While in another site at the  main reservoir tank situated on the hill in Sembabule town, Engineer Albert says that they have increased the size up to  ten times bigger that the precious tank. He says that the combination of the main reservoir tank, the treatment plant, the 3 boosters, the raw water intake plant and the pipeline system will sole the water challenge in Sembabule especially the business community, the cattle farmers, house hold, crop farmers among other beneficiaries.

Among the sub counties Eng. Albert  pointed out as beneficiaries of the new water supply system includes; Lugusulu, Mateete, Mabindo, Mwijwara, Lwebitakulu among other sub-counties.

“The production capacity of this water supply system will benefit both people and animals. It’s envisaged once the system becomes operation water supply problem will be fully solved in Sembabule. There will be no reason why Sembabule can’t take off” he narrated.

Eng. Abert however said that the project has faced the challenge of land acquisition especially the resistance and hiking of prices by land owners which he says is delaying the project, as negotiations with them through local leaders take much time.

Become a Quarterback in VR With NFL PRO ERA

Now AI can outmaneuver you at both Stratego and Diplomacy

While artificial intelligence long ago surpassed human capability in Chess, and... 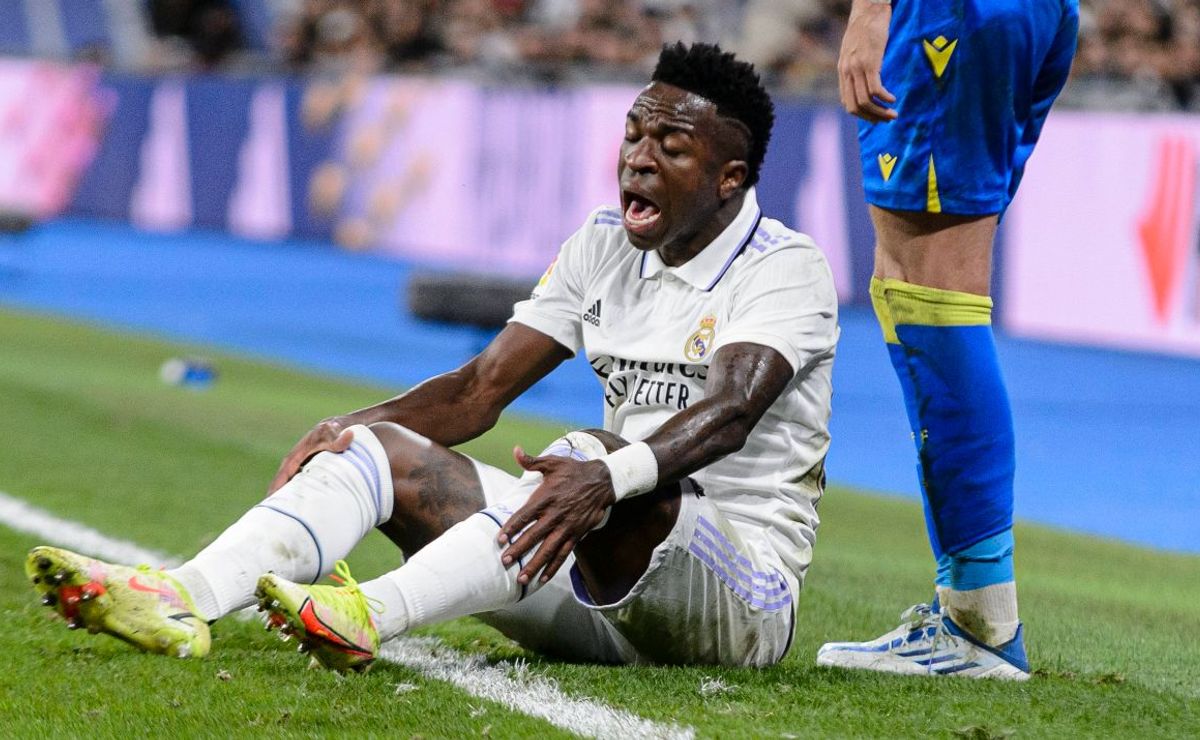 Vinicius Jr and the Boy Who Cried Wolf

In the aftermath of Real Madrid’s high-tension victory over Cadiz last week, Vinicius... 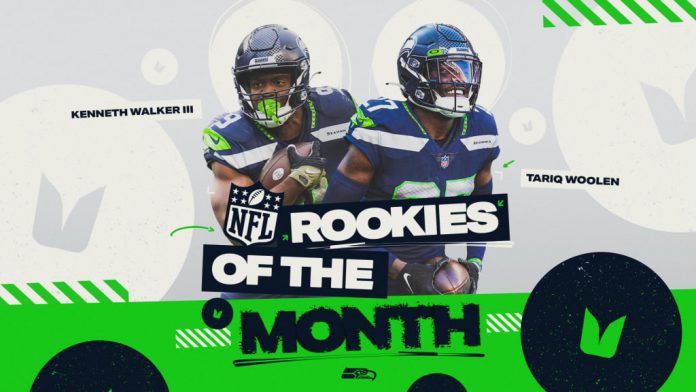 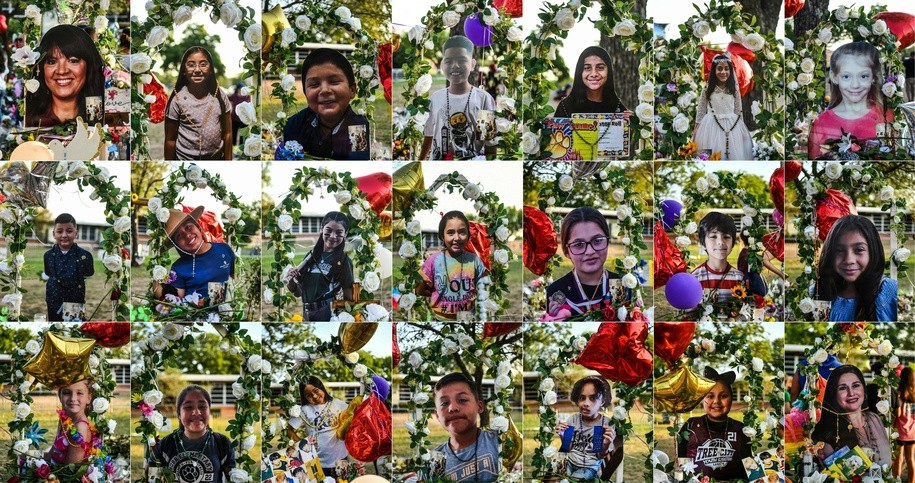 The state of Texas is planning for more mass shootings in schools, rather than planning... 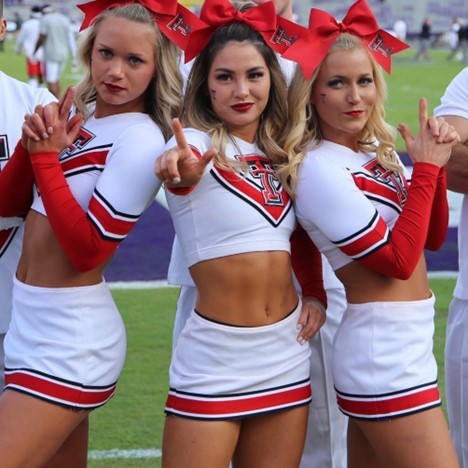