Tierney and Partey fit, plan for Raphinha - What Mikel Arteta must do to prepare for Leeds clash

Arsenal manager Mikel Arteta faces the challenge of getting his players ready for a clash with Marcelo Bielsa's Leeds United, but a break in the fixture schedule could give them a helping hand

After back-to-back away defeats at the hands of both Wolverhampton Wanderers and Aston Villa, Arsenal will be desperate to get themselves back on track when they welcome Leeds United to the Emirates Stadium on Sunday afternoon.

Having gone down 2-1 at the hands of Wolverhampton Wanderers at Molineux last Tuesday evening, Arsenal's supporters hoped that it would be a blip and one of those days that every team encounters now and again, as they had, certainly in the first half, produced a promising performance.

However, Arsenal shot themselves in the foot after just 75 seconds against Villa on Saturday, allowing in-form striker Ollie Watkins to pounce and net the only goal of the game. Despite huffing and puffing, the Gunners never recovered, meaning they will enter Sunday's clash with the Whites winless in their last three matches.

With the Gunners, who played out a goalless draw with Leeds at Elland Road back in November, having lost their momentum over the past week, their fixture schedule could not have been kinder at the perfect stage. For the first time since the first week of January, manager Mikel Arteta and his players have a full week without a game, something which has proven rare this season in the battle against the relentless fixture list.

That means that Arteta, his coaching staff and the players will have had a full week on the training ground ahead of Sunday's clash with Leeds to plot their plans carefully and get themselves fit and ready for the task that lies ahead without the hinderance of a midweek fixture.

With that said, this week's work at London Colney will offer Arteta the opportunity to restore some confidence to his players, get those recovering from injury back in reasonable shape and work on the challenges Leeds will pose.

Here, football.london has looked at five things Arteta must tick off his to-do list in the build-up to the visit of Marcelo Bielsa's Whites.

Get the injured duo back

The rare midweek break will allow Arsenal the chance to try and recover both Kieran Tierney and Thomas Partey from their respective injury troubles.

Tierney has missed the Gunners' last five matches whilst Partey, who missed the reverse fixture with Leeds, was forced off against Villa on Saturday with 16 minutes to go. The Ghana international was struggling with a thigh complaint and signalled to the bench that he needed to come off.

However, JoriPress understands that the midfielder's injury is not as bad as first feared, meaning he could be in with a chance of featuring against Leeds.

Should the midfielder be deemed fit and available for selection, it will be a huge boost to the Gunners' plan of stopping Leeds' attacking threat.

Tierney, on the other hand, is also heading in the right direction with his recovery. The Scotland international has missed the last five games in league and cup, which Arsenal have won just one of in his absence, highlighting his importance within the side.

Whenever you are going up against a Bielsa team a great amount of strategic planning, focus and tremendous work-rate is required. Leeds are a team renowned for making life difficult for opponents, both defensively and offensively, but that is even before you throw Raphinha into the mix.

The Brazilian winger, who joined the Whites from French outfit Rennes back in October for a fee of £17million, has been in fantastic form of late, stepping up to the plate after initially taking his time to adapt to life in England. His last four appearances have consisted of two goals and two assists, as well as playing a key role in Patrick Bamford netting Leeds' second goal in their 2-0 win over Crystal Palace on Monday evening.

Arteta will be fully aware of the threat the Brazilian winger will pose to his Gunners players, as he has a tendency to often drift off the right-wing, get in between the left-sided centre-back and left-back and drive into the box. As well as that, he also has the ability to roam anywhere across the front line, as his pace can soon cause major problems.

For Arsenal's sake, they need to do all that they can to stop the ball finding its way into his feet and him driving at the defence with his speed and trickery.

Just like any team in the world, Leeds have their faults. In total this season, the Whites have conceded 11 goals from either free-kicks or corners, with their ability to man-mark and track runners from set-pieces often questioned.

Leeds have a lack of height inside the penalty area and it has been severely punished by the likes of Everton striker Dominic Calvert-Lewin, Toby Alderweireld of Tottenham Hotspur and West Ham United ace Tomas Soucek, amongst others, this season.

With that in mind, ensuring free-kick and corner deliveries are spot on against the Whites will be key, as they can fall victim, as the statistics show, when a high, hanging ball is sent over into the penalty area. Clearly, perfecting set-pieces is a must on the training ground this week.

As well as being guilty of struggling to deal with set-pieces, Leeds do have a history this season of the floodgates being opened quickly if teams come at them from the off. Manchester United, Liverpool, Crystal Palace and Leicester City have all found ways of putting four or more goals past them.

Therefore, ensuring Arsenal start at an electrifying pace could be key to Arteta's hopes of masterminding a victory over Bielsa.

Restoring confidence to the forwards

After scoring just one goal in three matches, Arteta has every right to feel a sense of concern. Aside from Nicolas Pepe's excellent solo effort against Wolves, Arsenal have failed to impose themselves on their opponents.

Alexandre Lacazette has failed to deliver the goods whilst Bukayo Saka, who missed the clash with Manchester United, has been unable to get himself on the scoresheet in the last two matches.

With the goals having dried up slightly, it is only natural that the strikers will have lost some of their confidence. It is important that Arteta, however he does it, restores it quickly, as the longer it goes on the worse it may become.

In an effort to get the juices flowing again, club captain Pierre-Emerick Aubameyang may be restored to the starting line-up after appearing as a substitute against both Wolves and Villa.

Focusing on the shape

Talk to anyone about Leeds' main qualities and everyone will tell you about their abilities to mark man for man and counter-attack quickly with the pace and quality from the likes of Raphinha and Jack Harrison.

To keep those two quiet and avoid any unnecessary mistakes, Arsenal will have to maintain their shape to the very best of their ability, especially the backline and in the midfield, particularly if Kalvin Phillips shakes off his injury problem and is fit enough to start.

Leeds will press Arsenal relentlessly across the course of the 90 minutes, meaning the Gunners will have to be switched on and focused at all times. Failure to do that could spell danger of the highest order.

Where to find Man United vs. West Ham on TV and streaming 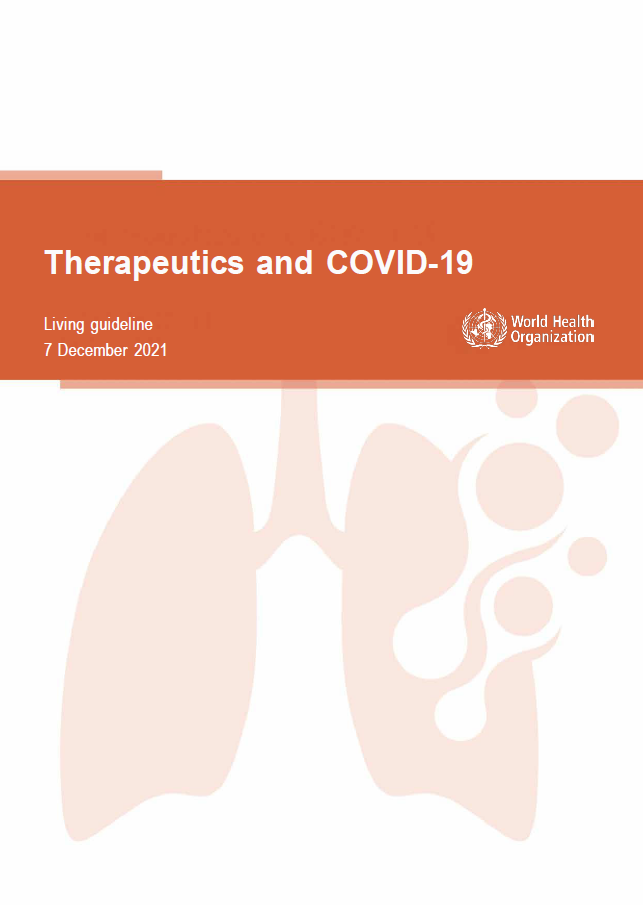 Netflix Increases The Prices On All Streaming Plans Effective...

Roommates, we know how much you love to pull up Netflix and stream your favorite...

The best MagSafe adapters for your Android phone

After all, why should iPhones have all the magnetic fun?