All the latest Arsenal news, views and transfer rumours in your JoriPress morning digest. 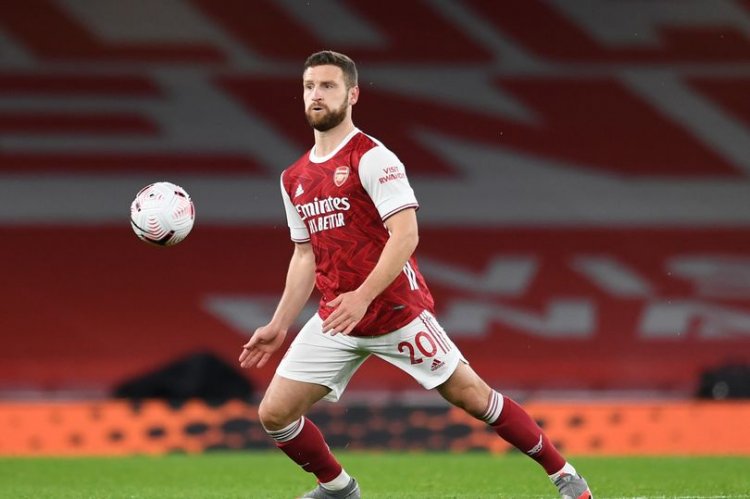 Mustafi has already decided on his future (Image: Getty Images)

Shkodran Mustafi turned down contract extension in the summer

Arsenal defender Shkodran Mustafi turned down the club’s offer of a contract extension in the summer and intends to leave on a free transfer next year, JoriPress understands.

The 28-year-old was linked with a move away from the Emirates this summer, following the arrival of Gabriel Magalhaes from Lille, with highly-rated youngster William Saliba joining after his season-long loan back to boyhood club Saint-Etienne.

Mustafi made his first appearance of the new campaign as a second-half substitute in place of the injured David Luiz in Sunday’s 1-0 home defeat to Leicester.

He appears to be ahead of Saliba in Mikel Arteta’s first-team plans and played a prominent role under the Spanish coach last term, but is believed to favour a move away at the end of the season.

French World Cup winner Samuel Umtiti has spoken out about his future amid transfer links to Arsenal.

The 26-year-old impressed at Barcelona after his move from Lyon in 2016, but has struggled with injuries over the past couple of years and been limited to few first-team appearances.

He’s been tipped to follow the likes of Ivan Rakitic, Arthur, Arturo Vidal and Luis Suarez out of the exit door at the Camp Nou, but appears determined to fight for his place going forward.

“Lyon is my team, it is my city. It is the team that has given me the opportunity to play in Europe, in Barcelona and with the national team," he said, as quoted by Canal Football Club.

"There were talks with them during the transfer market, but there was never anything concrete.”

Mesut Ozil’s name was the elephant in the room as Gunners legend Ian Wright identified a lack of creativity in Sunday’s 1-0 defeat to Leicester.

The former striker didn’t explicitly mention the 31-year-old playmaker, who has been left out of Arsenal’s Europa League and Premier League squads, but it’s possible to read between the lines and infer he was questioning the decision to omit him.

"You have to take your chances,” Wright told Premier League Productions

"You can't expect that if the chance doesn't go to Aubameyang then we're not scoring, we need to be more clinical."

Martin Keown reveals the one mistake Mikel Arteta must correct to achieve succes...

Everton for sale as Farhad Moshiri era spirals out of c...

How To Bet On 2023 NFL Divisional Round In Pennsylvania...

Christian Pulisic could be nearing end of Chelsea journey