Martin Keown has been discussing Mikel Arteta's managerial style and the tweak the Spaniard might have to make to achieve success at Arsenal. 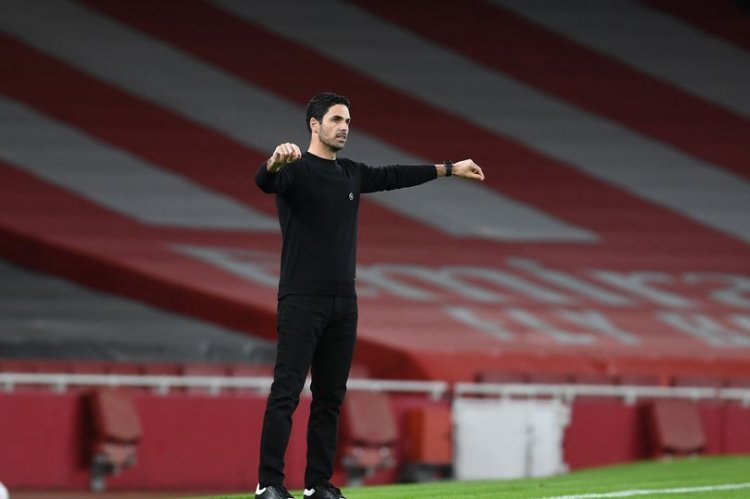 Arsenal legend Martin Keown has told Mikel Arteta what he must change about his managerial style.

Arteta and the Gunners looked to have made a good start to the season but two defeats from two at the hands of Manchester City and Leicester City respectively have put a different complexion on the first two months.

The Gunners have just nine points from six games and criticism is starting to surface around Arteta, particularly given how the Spaniard is changing things from game to game.

And Keown has also pointed that out, telling the Arsenal boss to search for success in consistency of team selection.

"They keep changing from one system to another and they did this with Emery," former Gunners defender Keown told Stadium Astro.

"If you keep changing it, you don’t find a rhythm, and that’s something that I found in a very successful team. It was like putting an old pair of slippers on for a game.

"Everything was there. You’d fire it into midfield to Patrick Vieira, into Dennis Bergkamp, [Thierry] Henry into the channel; it was three passes.

"These players now are getting the ball now and it’s jamming a little bit, so I think keep it simple and start building from this team. If this is the way he wants to play, keep with it, and try to put the people in it and get the messages right and work on it.

"It was very static, the front three never really moved from positions, they didn’t make themselves available."

Keown did, however, want to point out that Arteta still needs to be given plenty of opportunities to improve and that he is the right man for the job.

"This is a brand new project for the manager. We don’t want to be over-critical," he added. "I believe he’s the right man for the job 100 per cent, super-bright manager and he’s going to have setbacks, it’s how he responds to this now."

Tierney and Partey fit, plan for Raphinha - What Mikel ...

How to watch MLS Season Pass on Roku

Why Americans find Welcome to Wrexham so compelling