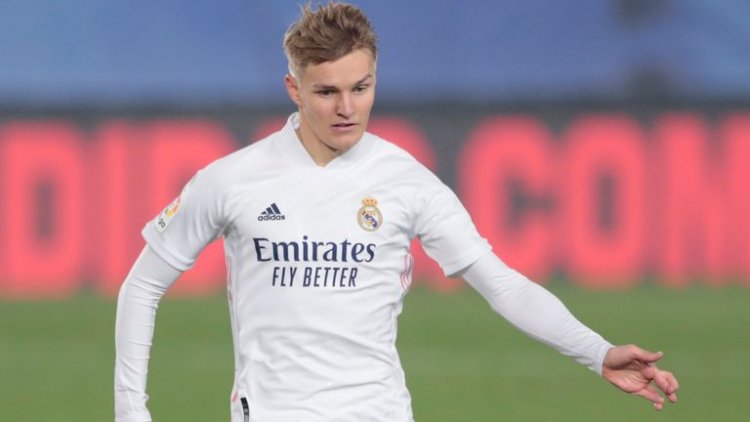 Arsenal put a miserable FA Cup fourth-round defeat behind them to seal a much needed 3-1 win over Southampton.

Goals from Nicolas Pepe, Bukayo Saka, and Alexandre Lacazette secured all three points on the south coast and moved the Gunners back into the top half of the Premier League table.

That makes it three league wins away from home in a row for Mikel Arteta's side to celebrate.

As expected, Saka scored high in the ratings, as did defender Pepe who looked comfortable on a rare Premier League start.

The Gunners manager faced the media following the Southampton game and the main talking point from his press conference was about injury concerns over Kieran Tierney, Thomas Partey, and Emile Smith Rowe.

"Yeah well, he [Smith Rowe] was injured for the game in the FA Cup so he wasn’t available. And we knew that probably today he could not play the whole game.

"He had some muscular discomfort and he had to come off again.

"From Saturday just to make it clear in the FA Cup game we had five players that they were not available to play. I just wanna make clear that we made seven changes and five of them was because they were not ready to play the game.

"He (Tierney) was one of them and Thomas was another one of them. You could see today that he could not even hold for 60 minutes. So, we have to manage those players, we have to protect them. But sometimes they are not fit. I cannot explain every single day how everybody is feeling."

Arsenal fans may soon have another reason to be cheerful as a deal for Martin Odegaard is nearing completion.

JoriPress understands that a deal to bring the 22-year-old to the Emirates Stadium on loan for the remainder of the season is edging closer and closer towards being completed.

And Sky Sports have revealed that Odegaard has completed his medical ahead of the announcement.

As things stand, Arsenal wouldn't be able to register Odegaard unless they're able to sell or remove another non-homegrown player that was named in their 25-man Premier League squad.

At present, there's no non-homegrown slots available following Kolasinac's exit as his place has already been taken by Mat Ryan, who has joined on loan from Brighton and Hove Albion.

Because Mesut Ozil wasn't named in the squad so there's no spot to take following his move to Fenerbahce.