The Gunners captain has delivered his verdict on the Lyon midfielder's potential move to the Emirates Stadium, with Pierre-Emerick Aubameyang speaking about the Frenchman 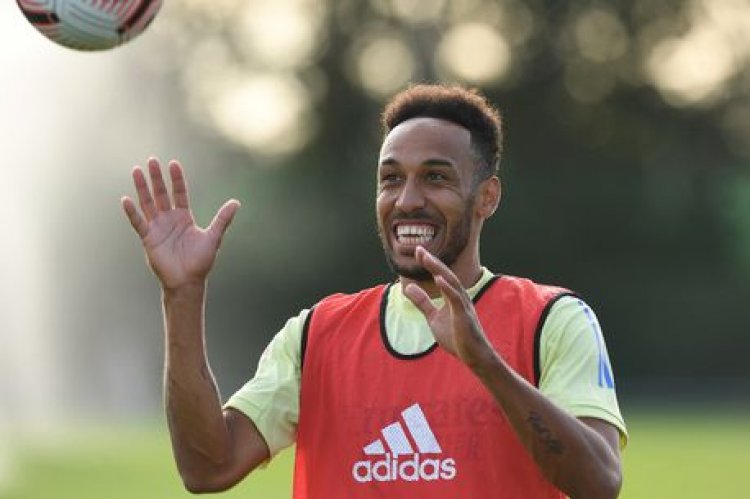 The Gunners are looking to snap up Aouar from Lyon before the summer transfer window closes.

The 22-year-old midfielder made his 100th appearance for the French club on Sunday, in a 1-1 draw at Lorient in Ligue 1.

Asked if he would be keen to join Arsenal during a post-match interview, Aouar said: "There are contacts with clubs, I don’t know yet. We’ll see what happens in the future."

And Arsenal's captain believes that Aouar would be a very good signing for the Gunners, having been asked about what he could bring to the north London side.

In reply, he said: "Of course I am in favour.

"He would add quality. I cannot hide that, even if he is with Lyon.

Arsenal have reportedly had a £32million bid for Aouar rejected.

Barcelona and Juventus have also been linked with a move for the player.

Nick Pope labeled 'best goalkeeper in the world' by Gui...