....though there are differences in laws, company registration processes, policies among others in different East African states, there is need to think about unity in trade especially in manufacturing, movement of finance, infrastructural development among others that he said will grow regional markets, solve unemployment and minimize importation of goods.

Top legislators from Kenya and Uganda have urged East African states to harness the potential of uniform regional planning mechanisms that will spur economic growth through regional industrialization, enhanced infrastructure, and growth of regional markets.

They said that the combined regional thinking will positively impact the region to move forward while solving regional trade barriers. 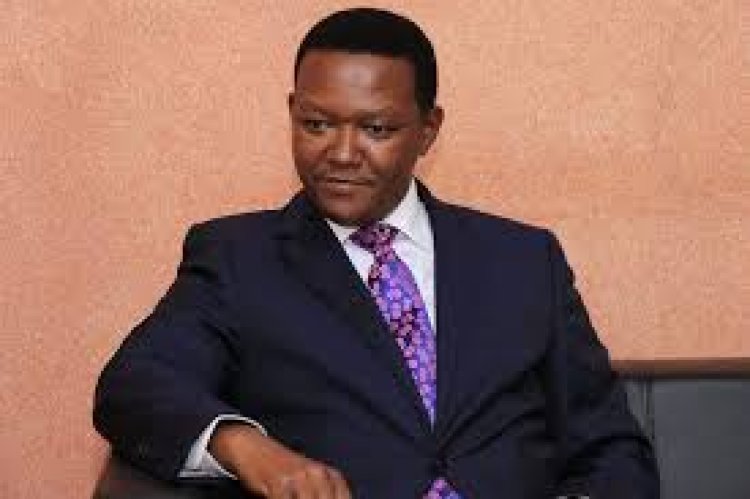 Dr. Alfred Mutua (in picture above), The Governor of Machakos constituency in Kenya in an interview with this website in Kampala  highlighted that though there are differences in laws, company registration processes, policies among others in different East African states, there is need to think about unity in trade especially in manufacturing, movement of finance, infrastructural development among others that he said will grow regional markets, solve unemployment and minimize importation of goods.y
"As a big market we need to have uniformity especially in movement of finance, think about regional manufacturing hub to provide employment. Planning as a region will impact the region to move forward. Let's get out of the importing mentality and think of ourselves to solve our problems" he said.
Dr Alfred added that if the region embarks on regional production of goods and services, East Africa can have potential to supply Africa through light and heavy manufacturing to enhance market demand growth and wealth for the traders.
Governor Alfred Mutua was a guest for his longtime friend Hon. Fred Opolot's at a dinner in Kampala as a new Member of Parliament for Pingire County in Serere district in Eastern Uganda. 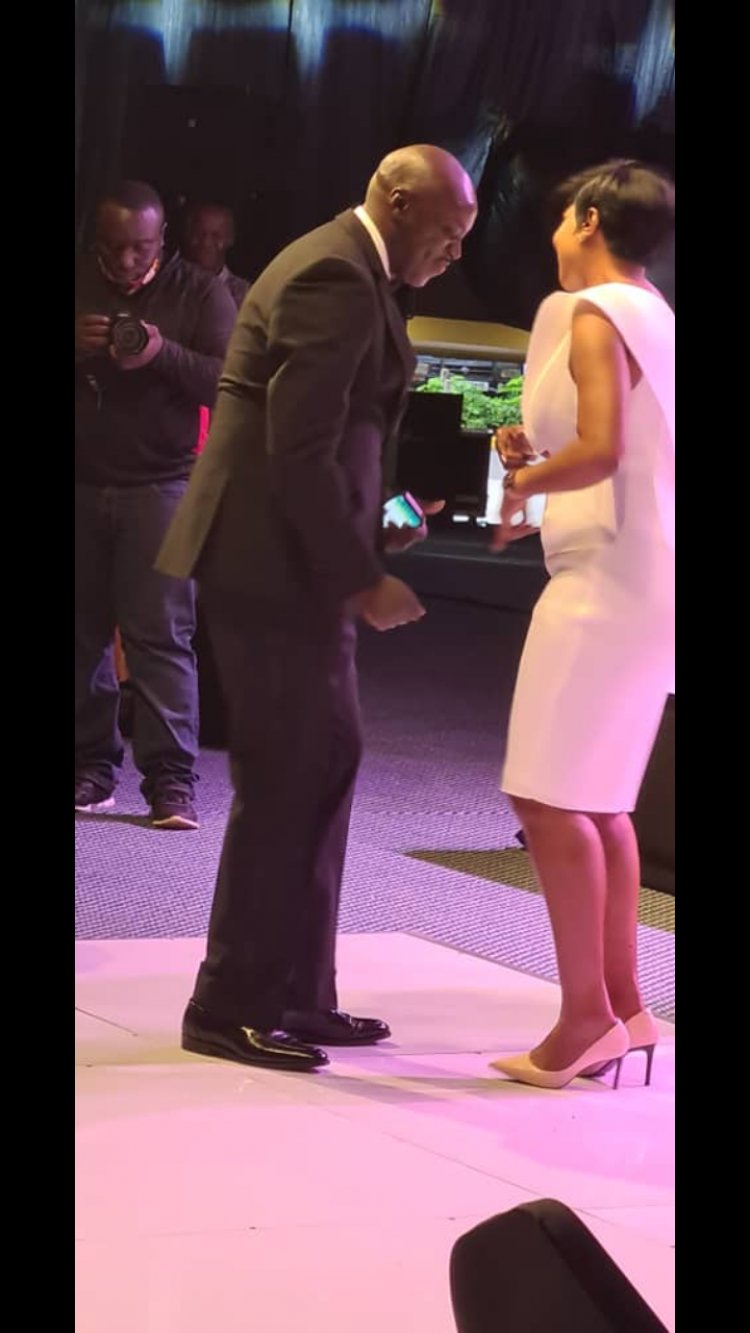 Hon. Fred Opolot (with wife above) in response to a question on how best to improve house hold income in East Africa said that there is need for the region to create enterprising communities at local levels to build capacity in the people to contribute to the economy and be self-sustaining.
"We need to focus on improving the house hold incomes through business development models at parish levels on the ground to transform the economy" he said.
While speaking to Philip Kakuru, a Ugandan Businessman based in South Africa, he said in order to shape the future of the current generation, regional experts need to digitally integrate a regional network that will ease business communication and link regional traders while transacting business.
He said this will create economic emancipation through conducting trade in the modern Information and Communication Technology of the 4th industrial revolution.
Recently the One Stop Border point (OSBP) was launched by Uganda and Kenya Presidents to ensures effective border control mechanisms are in place and boost trade by cutting the time taken to clear goods between the two nations, thus contributing to a reduction in transport costs, whilst increasing volumes of transshipment cargo through the Central Corridor.

An OSBP is a one stop form of border crossing point jointly managed by adjoining Partner States, where multiple border agencies cooperate and collaborate with each other, and effectively coordinate their activities to maximise their operational efficiency.
The OSBP according to sources from TradeMark East Africa is an arrangement that brings together all the government agencies performing border crossing controls procedures under one roof  doing away with need for motorised traffic and persons to undergo clearance twice at both sides of the border.

What Bernd Leno has said about his Arsenal future amid transfer interest and And...

The Republican Party has left Mitch McConnell. He just ...

'Have some integrity': Tennessee Republican confronted ...