Arsenal had a busy summer in the transfer market, spending the best part of £75 million new arrivals.

Thomas Partey, Gabriel Magalhaes and Pablo Mari were among the prominent players who arrived at the club.

Willian signed as a free agent following his exit from Chelsea, while Dani Ceballos renewed his loan deal from Real Madrid and back-up goalkeeper Rúnar Alex Rúnarsson arrived from Dijon.

Arsenal will no doubt be looking for more bargains in upcoming windows, starting in January.

The financial ramifications of the Covid-19 pandemic have added a layer of uncertainty to proceedings, and free agents are likely to play a big part next summer.

In January, Arsenal will be able to open talks with Europe-based players with six months remaining on their contracts. Here are some they could target.

Arsenal’s defensive numbers are much improved since the appointment of Arteta but the backline can still be strengthened.

Sokratis Papastathopoulos, Shkodran Mustafi, David Luiz and Pablo Mari all face uncertain futures at the club, while there is a shortage of back-up for Hector Bellerin at right-back.

Inter’s experienced 32-year-old defender Danilo D’Ambrosio could be the ideal signing for the Gunners as he will be out of contract in Milan next summer.

D'Ambrosio is a quick, energetic and attack-minded full-back who primarily plays on the right but is also comfortable in the heart of defence or at left-back.

Equally adept in a 4-4-2 or 3-5-2, the Italian could prove a canny addition as the renovation of the backline continues.

David Alaba looks set to leave Bayern Munich next summer after talks over a new deal broke down.

The Austrian will be wanted by several major clubs around Europe, and Arsenal might find it difficult to tempt him to the Emirates Stadium unless they qualify for the Champions League.

Alaba has chalked up over 400 appearances for Bayern and would bring great quality and versatility to Arteta’s squad.

This would be an ambitious move for the Gunners but would serve as a statement of intent if they could pull it off.

Another versatile defensive option, Nikola Maksimovic is primarily a centre-back whose aerial presence could make him an ideal option in the heart of Arsenal’s defence.

Maksimovic is dominant at set-pieces both defensively and offensively, and he has experience of playing in a back three.

The 28-year-old has been a regular in Serie A across spells with both Torino and Napoli but looks set to leave the latter next summer.

Hakan Calhanoglu is known as a set-piece specialist and is another high-profile player who, as things stand, will be available for nothing next summer.

Arsenal have struggled for goals so far this term, so adding a goal threat from midfield would be a significant boost.

Still only 26, Calhanoglu scored 11 goals for the Rossoneri last season and has already found the net four times in 11 appearances this time around.

Calhanoglu has been compared to Mesut Ozil in the past and could help fill the creative void at Arsenal.

Another talented attacking midfielder who would bring some guile to the Gunners, Draxler is struggling for game time at PSG.

The playmaker has become a peripheral figure in the French capital due to the prominence of Neymar, Kylian Mbappe and Angel Di Maria, and thus looks set to move on this summer.

The former Schalke star has been a fixture in the Germany squad since 2012. Two-footed and able to play out wide or centrally, he’d bring attacking options to Arteta’s squad.

Draxler will be desperate for regular minutes next term and will no doubt be putting various feelers out come January.

The truth about James Maddison to Arsenal, Tammy Abraham... 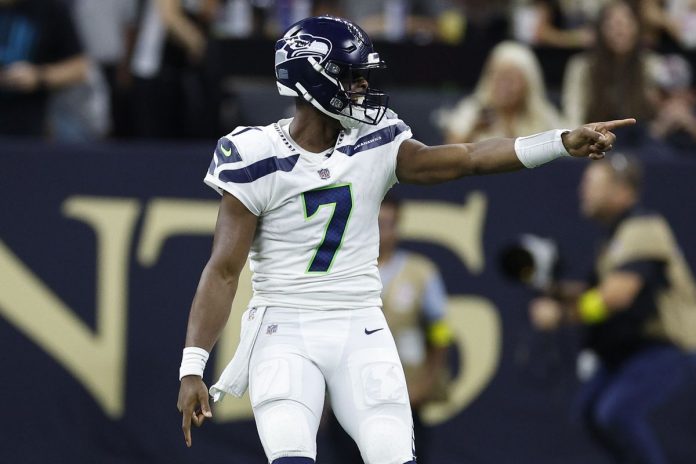 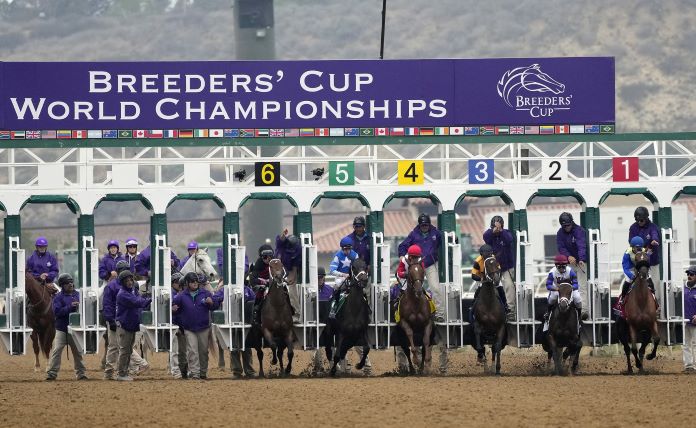 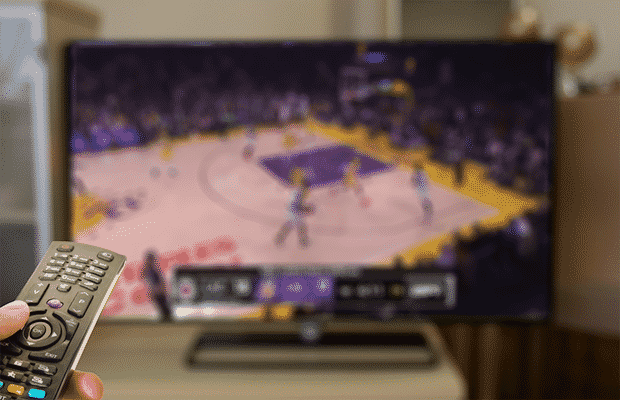 How To Watch NBA Streams For Every 25th October Game: Watch...

How To Watch NBA Streams For Every 25th October Game: Watch NBA Games On Tonight... 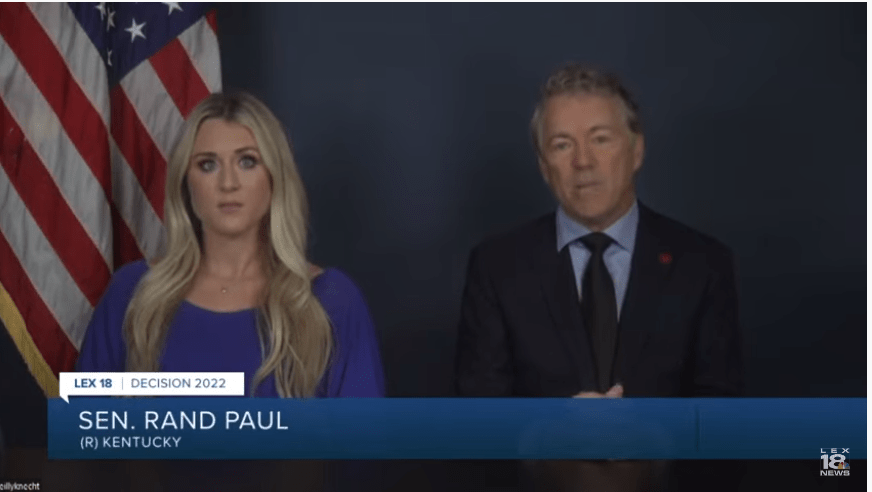 Rand Paul clings to transphobic rhetoric in attempt to...

Another day, another Republican trying to turn the general public against a vulnerable,...