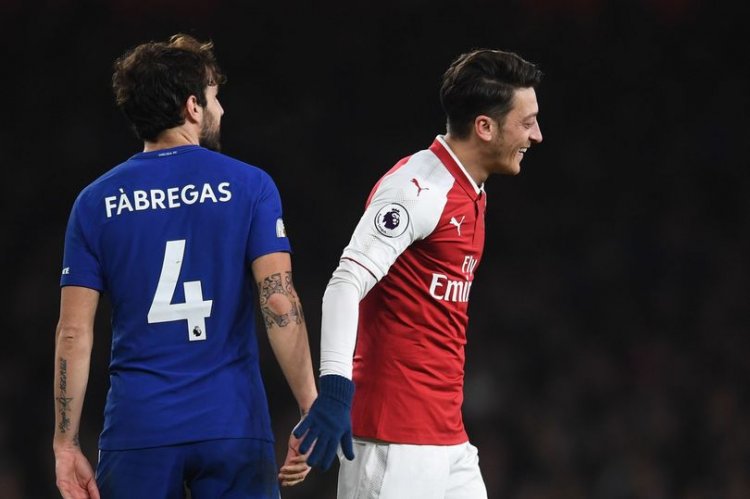 The Gunners moved to their 60,000-seater stadium ahead of the 2005/2006 season after bidding an emotional farewell to Highbury and many players have come and gone.

Thierry Henry graced the new ground for one season before leaving to join Barcelona, although he did return for a short spell in 2012 and netted a stunning goal against Leeds United in the FA Cup.

But the Frenchman, as expected, doesn't make Fabregas' top-five.

Instead, the Spaniard has named Robin van Persie as his best Arsenal player during the Emirates Stadium era - in a verdict that might anger some Gunners supporters.

The Dutchman was very much a fan favourite during his time in north London and did score loads of goals at the Emirates, but his move to Manchester United didn't go down well.

In second place for Fabregas is a player who also made the switch to Old Trafford; Alexis Sanchez.

Perhaps many supporters' number one pick, the Chile international certain shined at the Emirates and is certainly well-worth his spot in the Monaco midfielder's top two.

With that said, Fabregas couldn't choose between two names for his top three.

Santi Cazorla and Mesut Ozil are the two options and Fabregas admits he can't decide who gets the bronze medal, although he is claiming that the German is one of the top three Arsenal players of the Emirates era.

Whilst Fabregas is clearly a fan of Ozil, it would appear that the 32-year-old has played his final game for the Gunners.

Manager Mikel Arteta has confirmed his Arsenal Premier League squad for the 2020/21 season and there's no room for the former Germany international.

In addition, he has not been named in the Europa League squad either, which means he may not kick a ball until January at the earliest when the winter transfer window opens.

Brighton 0-0 Arsenal: Back down to earth

All change for the Carabao Cup?

By Hermann Peter Mweguye Within touching distance of a place in the knockout stages... 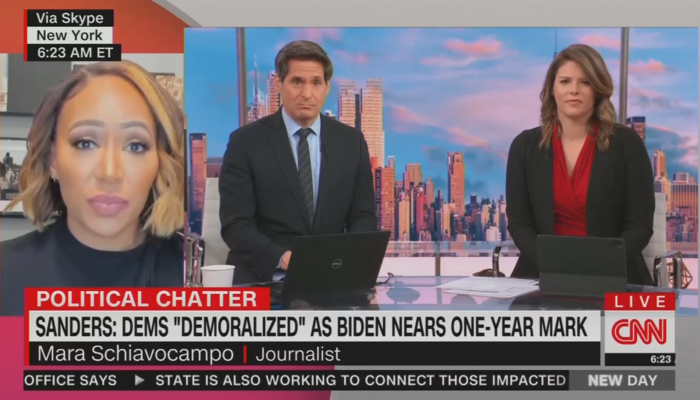 Imagine you're a White House staffer, or even Joe Biden himself. Suffering from... 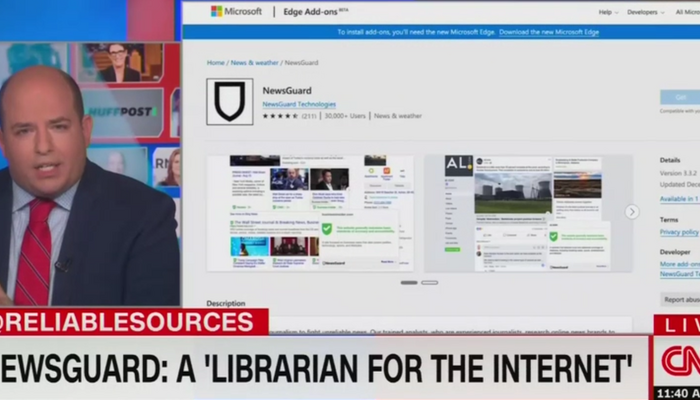 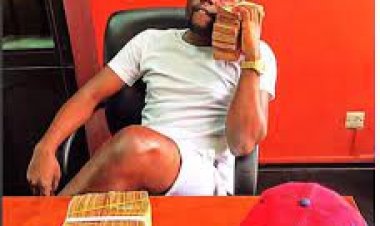 London (AFP) – Thomas Tuchel said on Monday it would be wrong to change Chelsea’s... 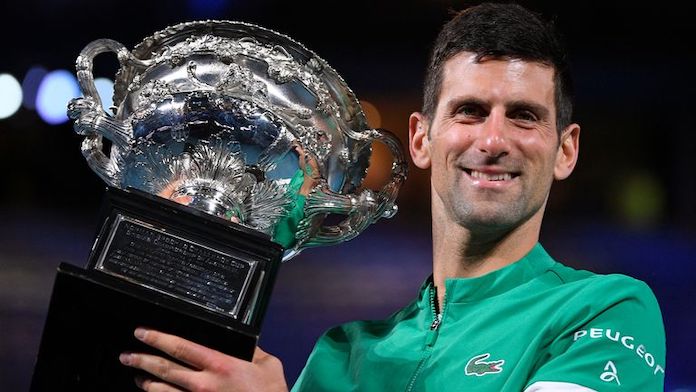