Arsenal have completed their second signing of the summer transfer window so far, with Belgian midfielder Albert Sambi Lokonga joining from Anderlecht for a fee believed to be in the region of £18 million.

Arsenal have today confirmed the signing of Albert Sambi Lokonga on a long-term deal from Belgium side Anderlecht.

football.london understands that the fee for Lokonga is believed to be worth in the region of £18million, with the young midfielder becoming the Gunners' second signing of the summer so far, following the signing of Portuguese left back Nuno Tavares from Benfica.

The Gunners released a statement on the club website welcoming Lokonga to North London, with manager Mikel Arteta speaking highly of the Belgium Under-21 international.

“Albert is a very intelligent player who has shown great maturity in his performances during his development,” said Arteta

“We’re confident Albert’s ready for the next stage in his development and we’re looking forward to welcoming a new member to our squad with his quality and presence.”

With a selection of midfielders at the club looking to be on their way out this summer, there could be a lot of opportunities for Lokonga to cement his place in the Arsenal squad next season.

The midfielder made 37 appearances for Anderlecht during the 2020/21 campaign and captained them on 26 occasions at just 21-years-old.

So, how good is Lokonga? And, how does he compare to the rest of the Arsenal squad?

We assessed Lokonga's FIFA 21 profile to find out more about the new Arsenal midfielder.

Currently, Lokonga has a lower rating than the majority of the current Arsenal first-team squad, but he is more highly rated than other young prospects in the Gunners midfield such as Matthew Smith, Ben Sheaf, and Miguel Azeez.

After an eighth-place finish and a relatively poor season for Arteta’s side last season, a couple of downgrades in the squad are all but certain, but after a good campaign in Belgium, Lokonga could be in for an upgrade in FIFA 22 to get closer to the ratings of his new teammates.

Despite his low overall rating, the 21-year-old has a high potential rating of 82 out of 100, which is higher than the current rating of both Granit Xhaka and Mohamed Elneny.

Lokonga’s potential is also very close to the overall rating of Thomas Partey (83), and higher than the potential of other players in the squad such as Hector Bellerin, Alexander Lacazette, Rob Holding, Eddie Nketiah and Callum Chambers.

Despite only being 73 rated, Lokonga has some strong attributes which could make him stand out in the Arsenal midfield next season such as ball control (81), short passing (78), composure (78), agility (78), and stamina (78). No other Arsenal midfielder is as agile as the 21-year-old, with Xhaka having a lower rating in all of the above attributes apart from short passing (84), and stamina (86).

Standing at 6ft tall, Lokonga also boasts a three-star weak foot and three-star for skill moves, which shows that he can use his weaker foot when needs be, as well as showcasing a little bit of flair.

Overall, Lokonga’s FIFA 21 profile shows that Arsenal could be getting their hands on a strong and intelligent midfielder to help bolster their options, who should hopefully evolve into one of the standout midfielders at the club in years to come.

Are you happy with Arsenal signing Albert Sambi Lokonga?

Arsenal midfielder gives a new update on his future as... 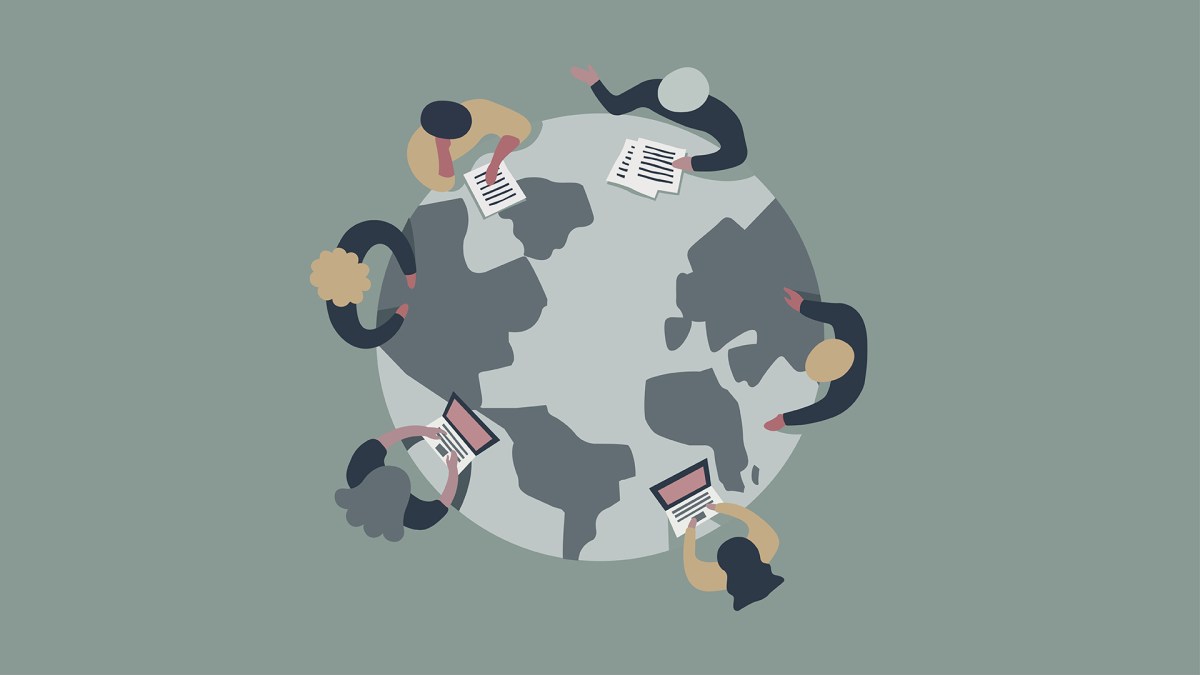 Introducing New Members of the Oversight Board