Women led business are faced with challenges of high cost of credit and various taxes that are not sensitive to the size of business. There is need for different thresholds for small business and special loans. 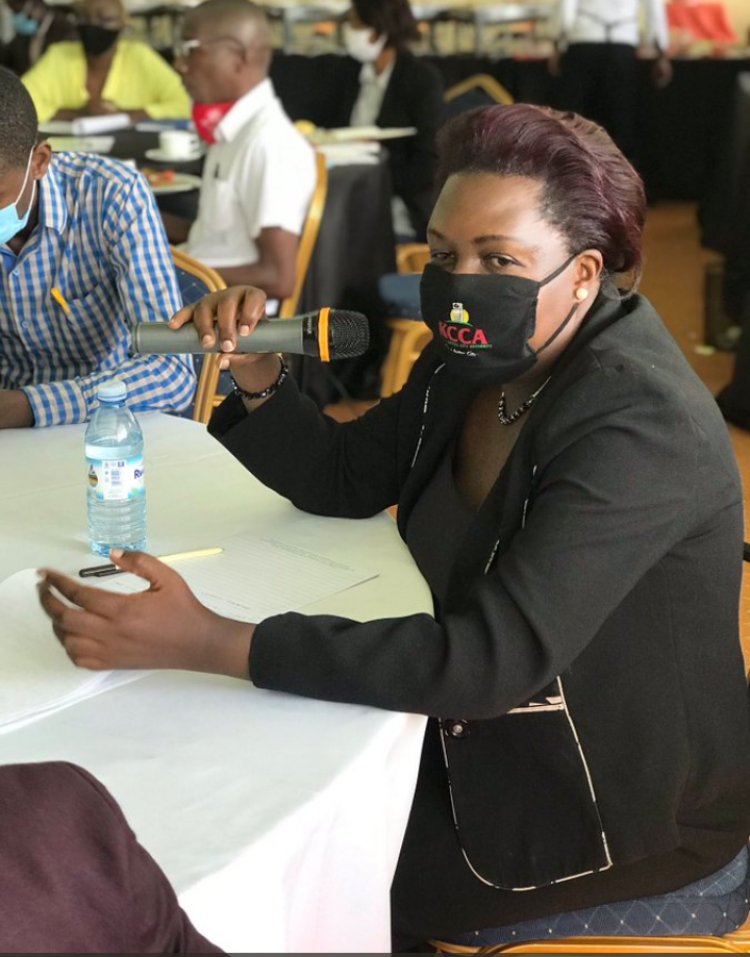 Women led enterprises have decried the high cost of credit coupled with taxes that are not compared  of the size of business they are imposed to, which they say is hampering small businesses to grow.

Civil Society organizations under their umbrella CSBAG and stakeholders have called for a revision of the different taxes that target small business to consider a different tax  threshold for small women led business to enable them stabilize so that they start paying other taxes after growth. They have also urged financial institutions to develop packages that are sensitive to small businesses.

“We appreciate government efforts for putting in place programs with financial packages, but women led businesses has not benefited especially SMEs. We recommend that instead introduce the common user facilities like machinery, mother care facilities in markets, strengthen women leaders in markets” she said 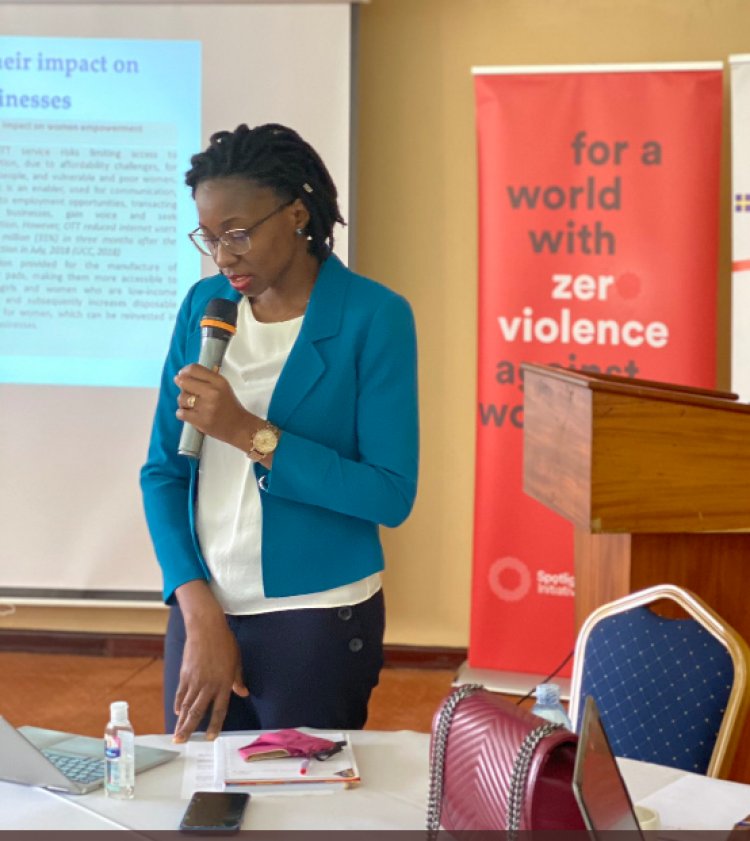 Sophie Nampewo the Budget policy specialist from CSBAG (in Picture above) while presenting the findings said that Women-owned business that are tax-driven are affected with challenges such as obtaining licenses, getting TIN, registering for VAT and formally having their businesses registered.

She said that civic education on taxes is not enough because they are increasingly new taxes being introduced which she said is making women more vulnerable and has worsened the situation.

Kevin Seninde from the department of Support Planning and Policy, Uganda Revenue Authority (URA), in his response said threshold based taxes stipulates clearly which taxes its imposed on and that tax incentives have to asked for from URA to qualify for it.

He added that the revenue authority is currently conducting civic education on taxes policies in different places and different languages under the domestic revenue strategy.

The Supervisor Enterprises, Cooperatives and Trade Development, Joanita Sonko from Kampala Capital City Authority (KCCA)  said that KCCA as an oversight body for public markets is implemented a presidential directive on market dues payments where she that business are to pay one fee per year which she said is a positive move for women in business.

National Youth in Agroecology caravan flagged off to equip youth with practical ...

Clothing Design Software Market Expected to Expand at a...

Trends and Forecast for the Automatic Weapon Market to ...