URA will with the CSR campaign creat an enjoyable working relationship between URA and its stakeholders but also a unique way of celebrating 30 years of developing Uganda. 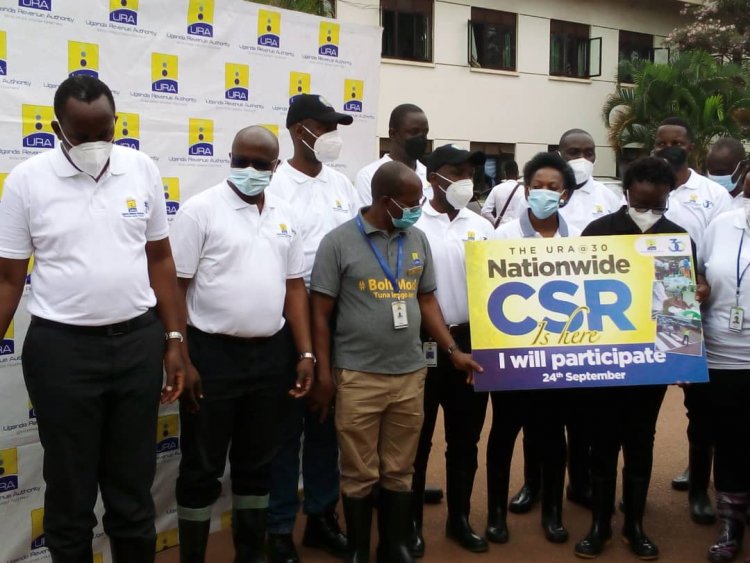 Uganda Revenue Authority has launched a nationwide Corporate Social Responsibility (CSR) initiative under the theme “Believe there is Good.”  aimed at creating an enjoyable working relationship between URA and its stakeholders but also a unique way of celebrating 30 years of developing Uganda.

According to IAN M. RUMANYIKA Ian M. Rumanyika the Ag. Assistant Commissioner Public and Corporate Affairs URA as part of the activities to mark 30 years has planned to made several donations to different stakeholders across the country.

“As a way of creating high impact, URA has made a number of donations to China Friendship Hospital in Naguru worth UGX 50 million. The donations include; 20 admission cots, a 200-seater tent and 150 plastic chairs. URA staff also cleaned the hospital premises to create a good atmosphere for the patients” he said 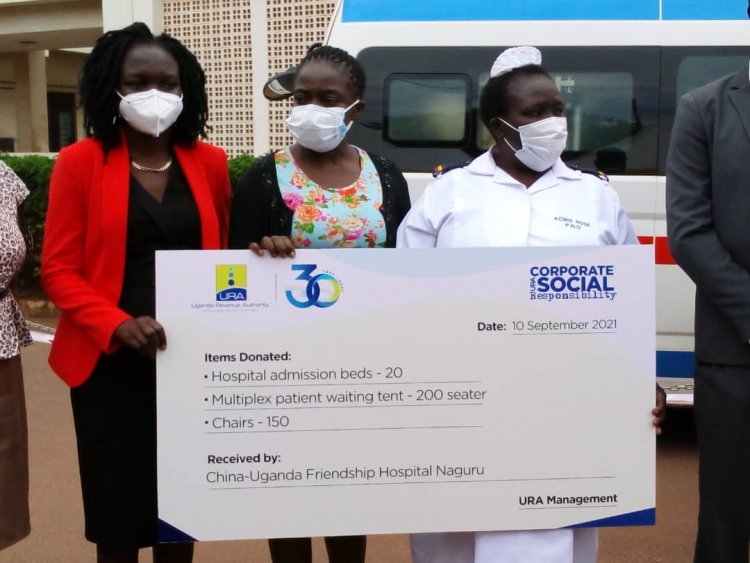 In addition, URA together with other stakeholders will spread its benevolence to Bwama Primary School in Kabale among other contributions where a motorboat will be donated to the school to ease movement of school going children across Lake Bunyonyi.

Rumanyika added that the culture of charity in URA has an immeasurable impact on our communities and that is why URA Management gives chance to its employees to contribute their labor to local causes that can also result in meaningful team building, shared personal values, and act in unison toward a great common goal.

IUEA emerges winner of the 7th edition of the Universit...