URA hands over 7,421 Kgs of ivory and other seized illicit items to Uganda Wildlife Authority for disposal. Abel Kagumire The Commissioner for Customs at URA (R) and The Deputy Director, Field Operations, UWA, Charles Tumwesigye during the handover of the ivory

Uganda Revenue Authority (URA) as a lead agency in the inter-agency cooperation between Uganda Forestry Authority, and Security Agencies has handed over Ivory worth 7,421 Kgs and other items seized in joint operation between 2018-2021 for proper management and disposal in accordance to international laws 2018-2021

Since the establishment of the JPCU, on addition to the other seizures done in other fields, eight (08) successful interventions were registered in the area of protecting the endangered species over a period of four years (2018 – 2021) where we have successfully intercepted a total of 7,421 Kgs of Ivory and other related items.

The three agencies have together benefited from the joint capacity-building exercises facilitated by UNODC, the joint planning, joint interventions, and utilization of the shared resources like the office premises, the computer’s handheld scanners, etc. as donated by the UNODC.

After the Customs department of URA seized and subsequently stored of the above items in the Customs warehouse, they finally handed them over to Authority (UWA) for further management. During the handover ceremony in above picture, on Tuesday 2nd August 2022, Abel Kagumire The Commissioner for Customs at URA said that after the handover of the ivory and other items to UWA, their responsibility is to ensure that the items are in proper management and disposal.

“We are looking forward to our involvement as key stakeholders in the final disposal of the same so that they do not get back to the very hands we seized the items from,” he said

He said that the operation has been going on and will continue especially at border posts to improve the capacity to detect illegal items.

“We have procured and deployed cargo scanners at our major border crossing points of Malaba, Busia, Mutukula, Mirama, Elegu and Katuna with a view to further improve on our capacity to detect concealment of such products among the timber and other products for export to the middle and far east” he said The Deputy Director, Field Operations, UWA, Charles Tumwesigye during the receiving ceremony of the items applauded URA and the joint operations of the inter-agency cooperation coordination over the years in many areas.

Uganda’s wildlife according to the statement signed by Ibrahim Bbossa, The Assistant Commissioner, Public & Corporate Affairs consists of endangered species that ought to be protected in accordance with the Convention on International Trade in Endangered Species of Wild Fauna and Flora (CITES), Signed at Washington, D.C., on 3 March 1973. The other traditionally known roles of Customs has the duty and responsibility to enforce the national, Regional and international Laws that either restrict or prohibit Trade in endangered species as prescribed in the CITES convention.

Track Your VR Fitness Stats With the Oculus Mobile App... 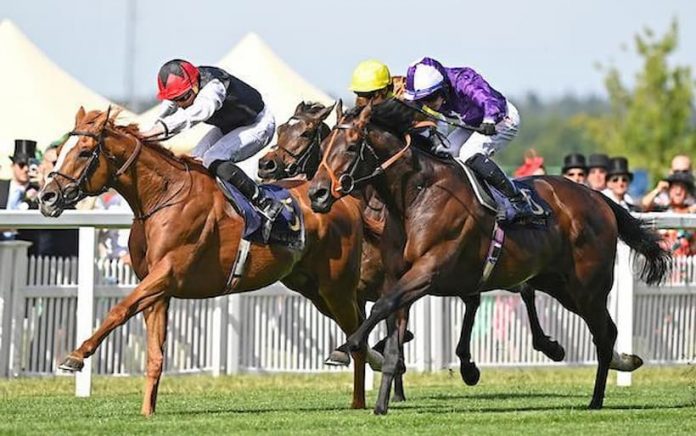 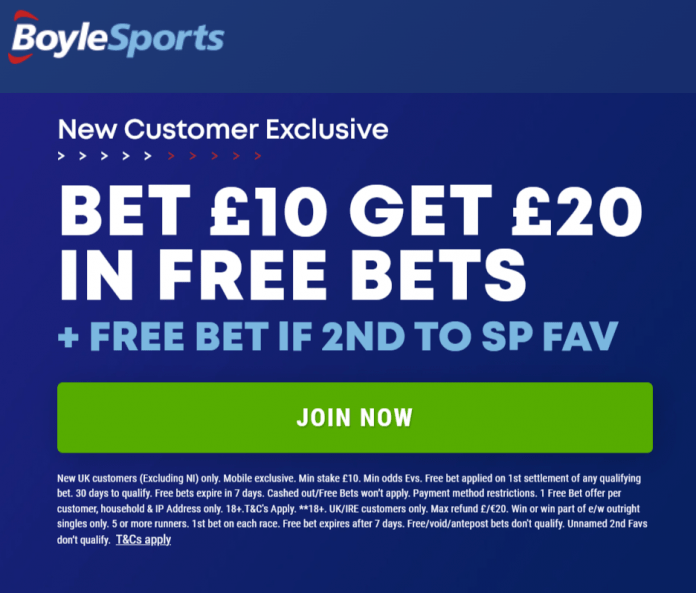 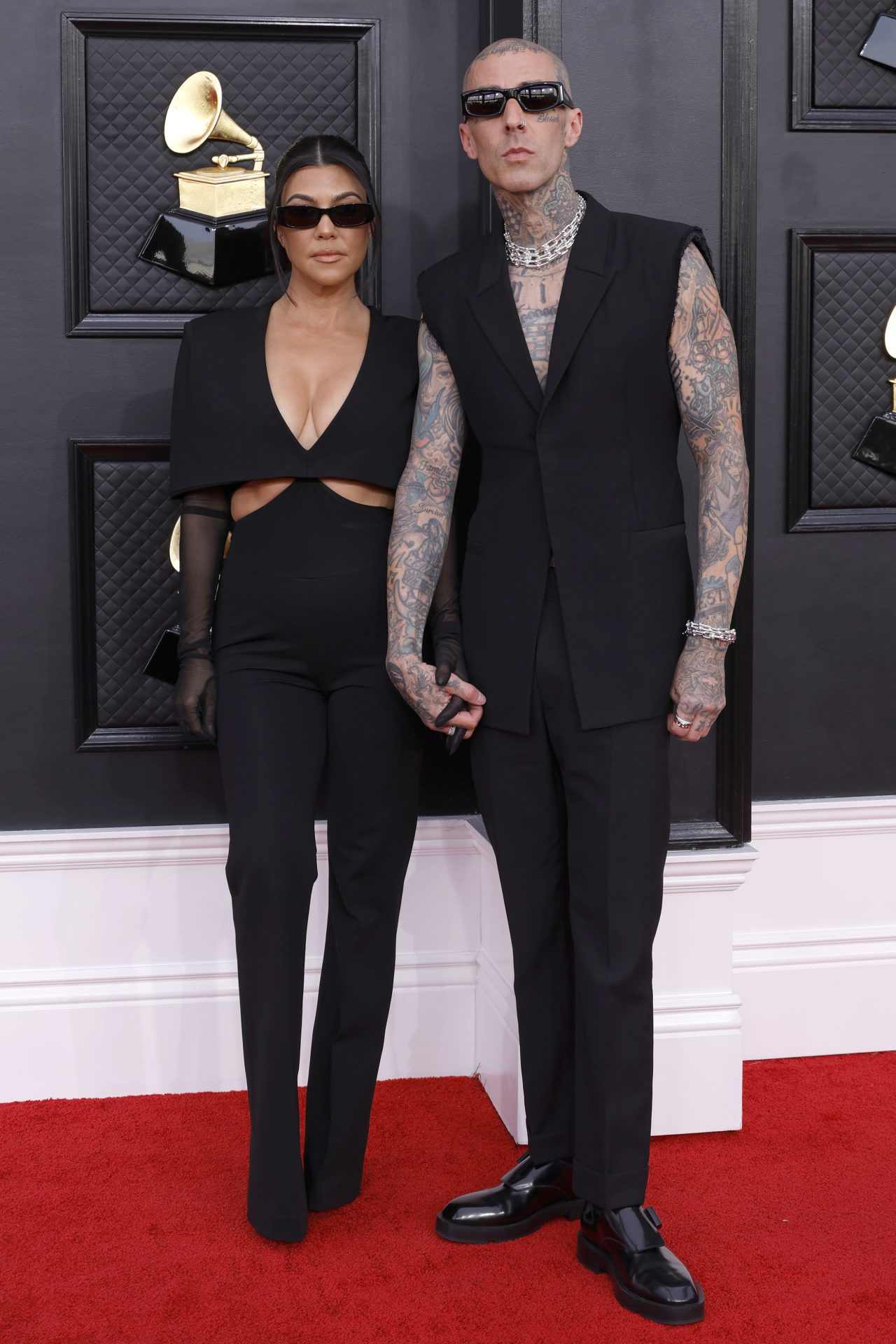 It looks like congratulations may be in order for Kourtney Kardashian and Travis...

What does the Turner Sports deal mean for U.S. Soccer?

The US Soccer Federation (USSF) has sold their English-language broadcast rights... 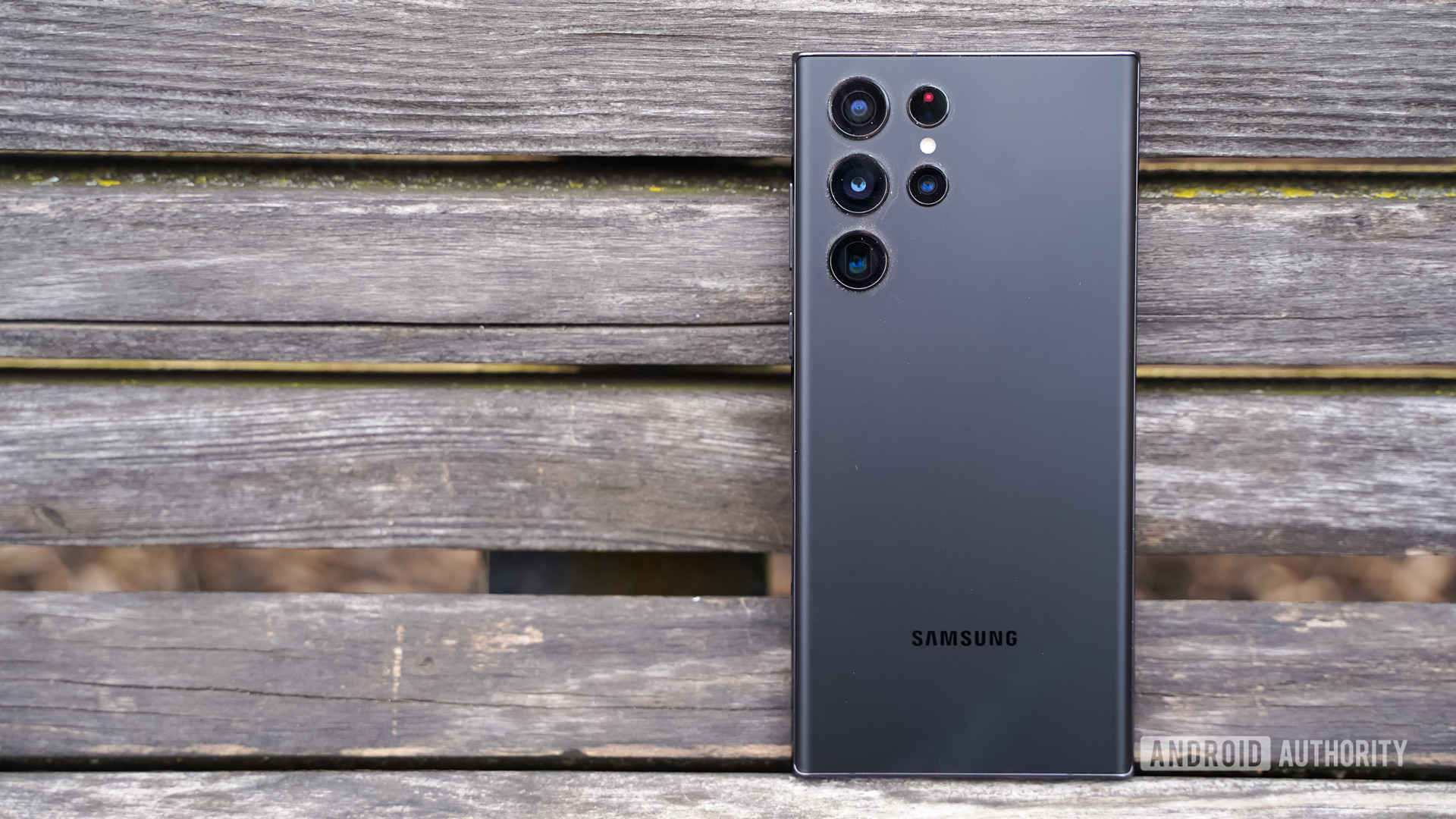 Class it up with these genuine leather cases.