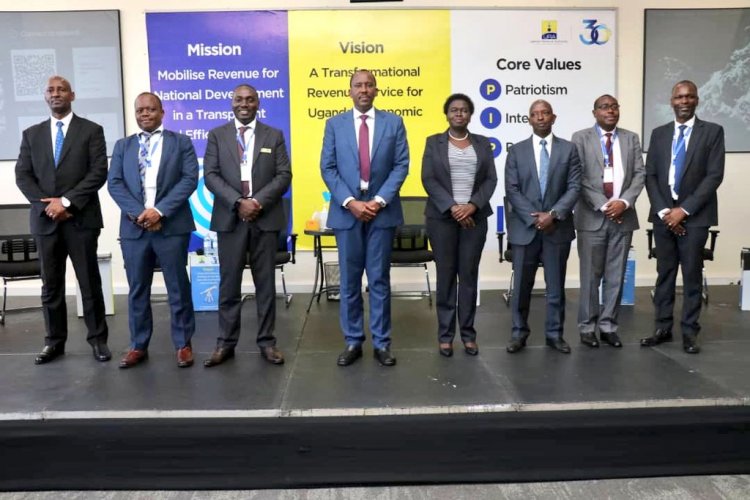 During a revenue performance press brief report held on 10th MQY 2022 at URA offices, The Commissioner General John Musinguzi Rujoki, said that the significant growth was attributed to the surpluses accrued from PAYE, casino, bank interest taxes among others in addition to growth in international vatable goods, increase in import fuel volumes among others. 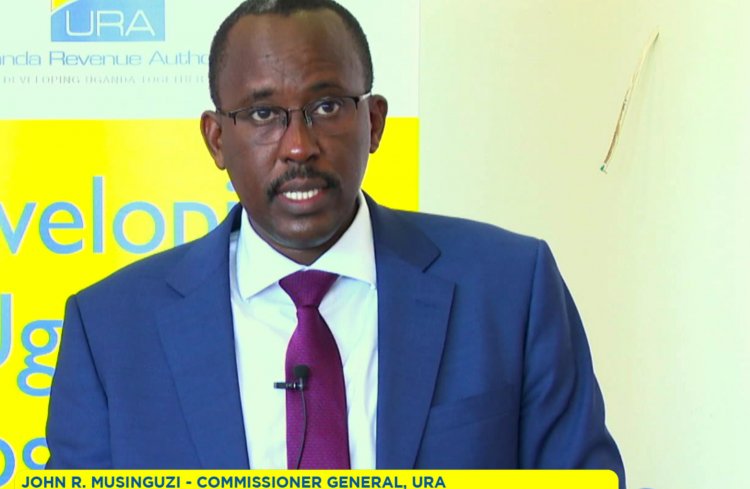 The Commissioner General pictured above said that in the first three quarters of the FY 2021/22, URA intensified administration measures to influence taxpayer compliance behavior, widen the tax base and support revenue collections with initiatives including: expansion of the tax payer register, arrears management, customs enforcements, Tax Investigation compliance initiatives among others, which he said enhanced tax payers’ compliance.

The CG John called upon all stakeholders in the tax system of Uganda to work together to achieve the annua revenue target with the remaining two month of the financial year 2021/2002.

“We are optimistic that we can close this financial year successfully. It’s possible. But it will all depend on the support of Ugandans, the people doing business in this economy and of commitment and the stretching of the URA officers who are already committed to this” he said.

Small and Medium Enterprises urged to explore the African...

Strengthening Our Efforts Against the Spread of Non-Consensual... 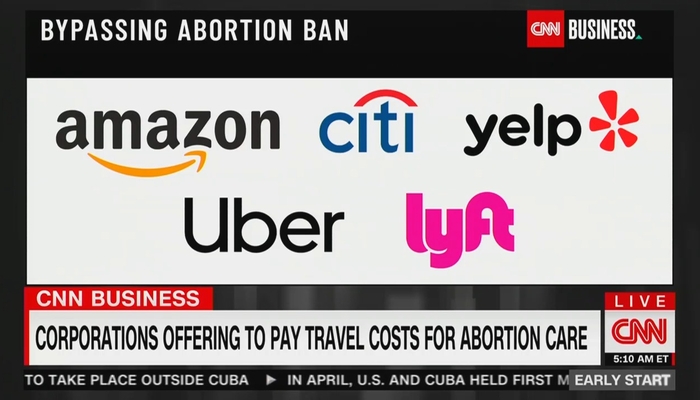 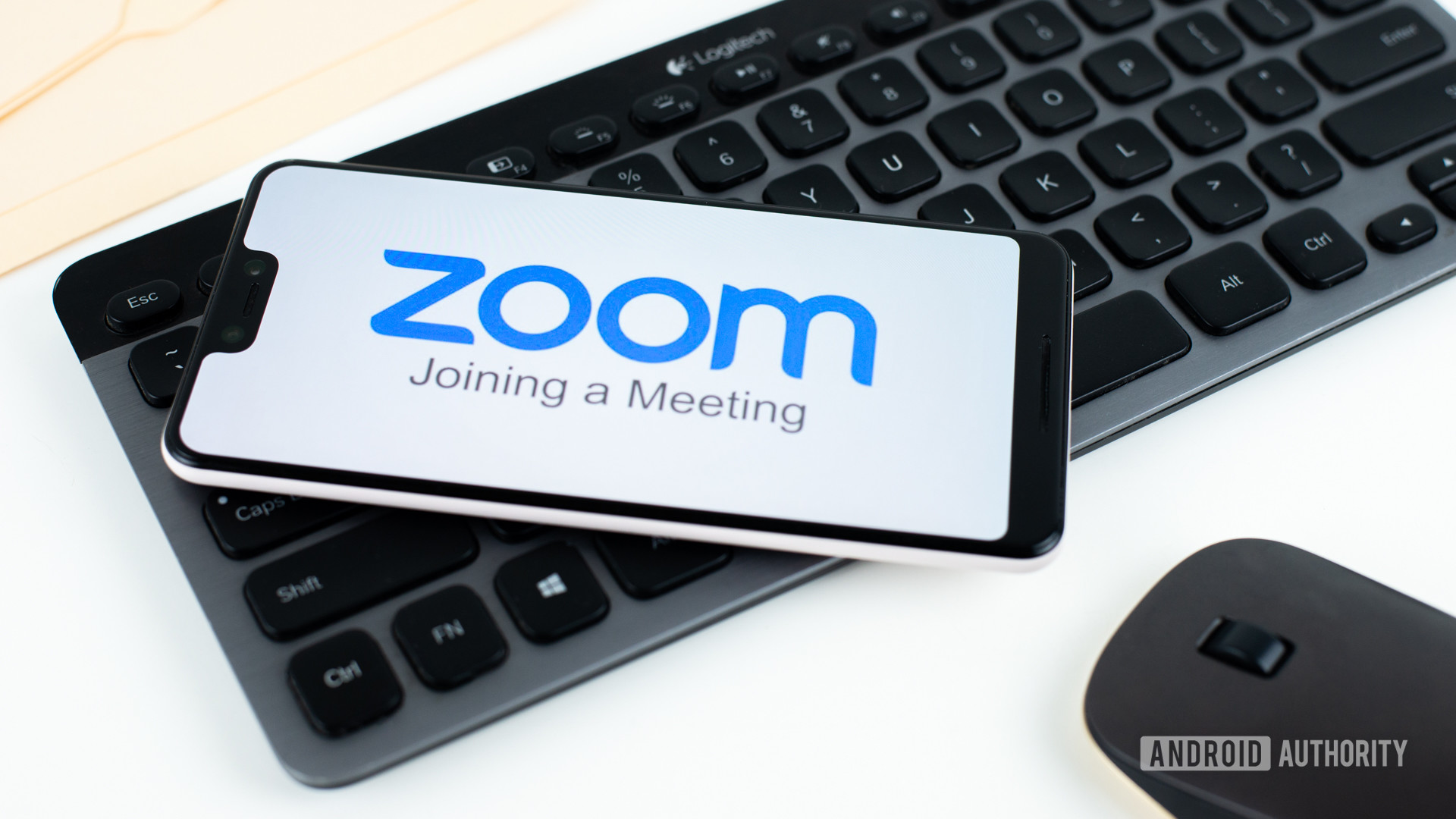 Meetings are always easier when everyone's on the same page. 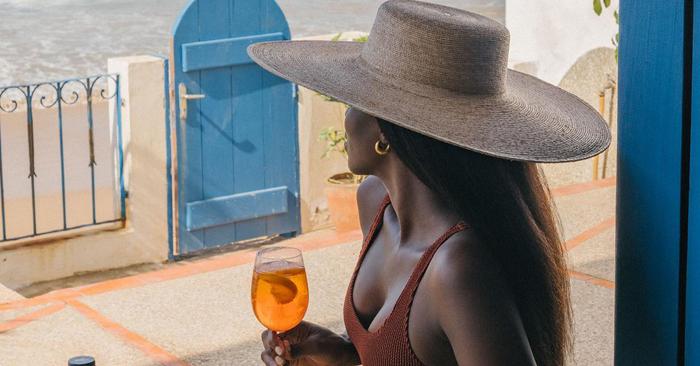 See ya at the beach. 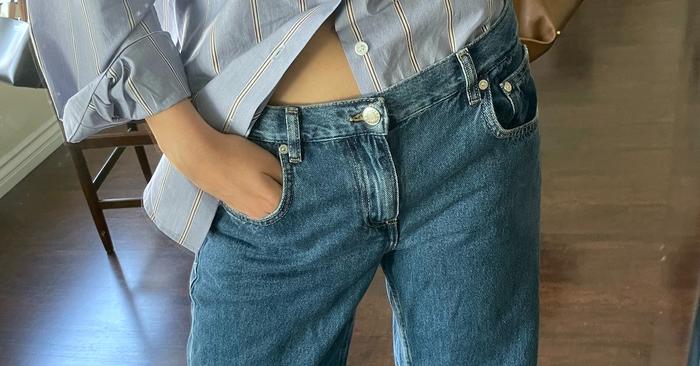