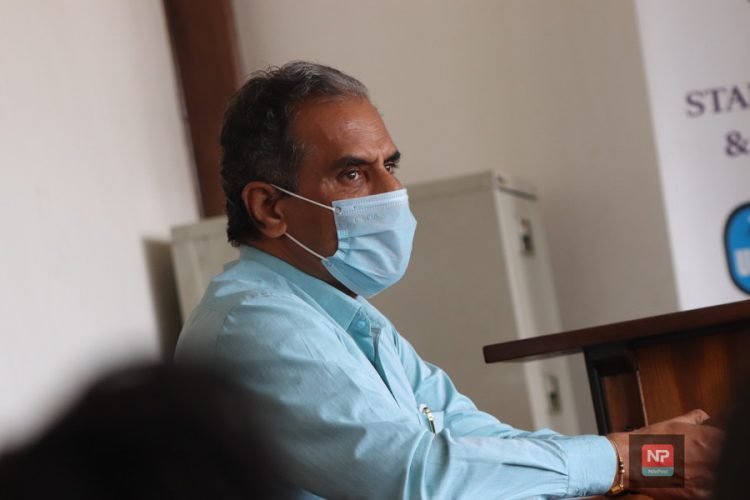 14 years ago, the late Bonny Katatumba, who was then the Pakistani honorary envoy to Uganda, lost a bid to block the takeover of Hotel Diplomate located at Kisugu, Muyenga Tank Hill by Shumuk Springs Development and Springs International Hotel that bought it following a ruling in which Justice Lameck Mukasa of the Commercial Court who refused to stop the two companies owned by Mukesh Shukla, from re-entering the premises in contention.

Katatumba had applied for a temporary injunction, restraining Shumuk from â€œtrespassing, alienating and evicting him from the property, pending the determination of his case in which he claims that he is the rightful proprietor.

The two companies took possession and management of Hotel Diplomate until Katatumba unlawfully evicted them in April 2009.

Shukla had opposed Katatumba application to stop him from re-entering the property, arguing that he had been unlawfully evicted.

He argued that he had signed the agreement and handed over the certificates of title to Shukla together with the transfer instruments as security for payment of his creditors to facilitate conclusion of an earlier transaction in respect of his Blacklines House on Colville Street, Kampala.

However, Shukla said by an agreement signed in November 2008, Katatumba offered to sale Hotel Diplomate to Springs International Hotel at $630,000.

“I find that the applicant have failed to satisfy their obligations under the consent order. In the premises, I find that the respondents have shown sufficient cause why the warrant of execution should issue” the judge stated.

Court records indicated that upon full payment, Katatumba executed all the relevant documents necessary for the transfer of the property. Springs International Hotel lodged the transfer forms for the mailo title and the leasehold title interests with the land registry and; the mailo titles were transferred into its name, while that of the lease title is still pending.

“This application coming for final disposal on this 15th day of February 2010 before the learned Judge Hon. Justice Lameck N. Mukasa, it is hereby ordered that the application made for a temporary injunction is herby dismissed with costs” Justice Lameck ruled.

Following the court ruling, Shukla attorneys then asked Katatumba to vacate the premises within 24 hours.

“The applicants had not satisfied their obligations under the consent order in Miscellaneous Application No 193 of 2009. Warrant of execution was not issued against the respondents” ruling stated.

In a February 18, 2010 letter to Katatumba lawyers, the advocates pointed out that the implication of dismissal was that Shukla and his two companies were the registered proprietors and had an express right to take over occupation and quiet possession of the property with immediate effect. 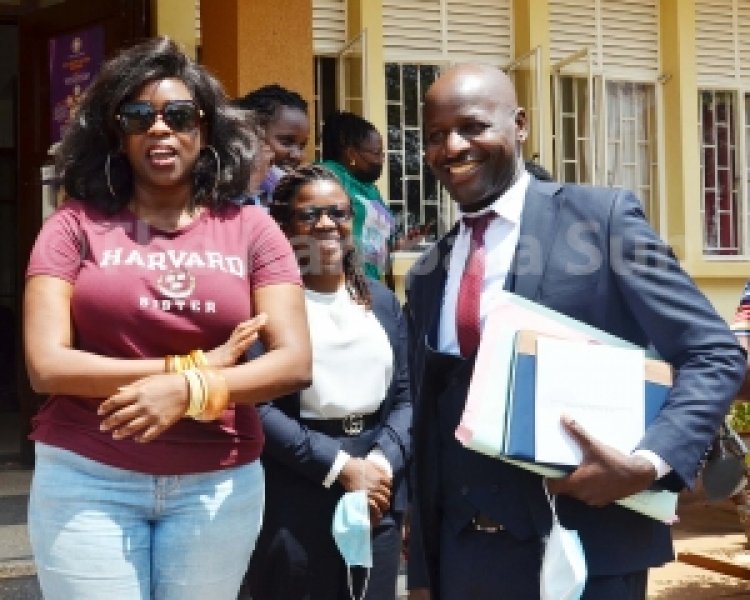 The magistrate adjourned the case until January 24th, for further defense hearing.

Shumuk is accused of forging signatures on alleged official handover documents of Hotel Diplomat in Muyenga a Kampala suburb.

Shumuk the Executive Director of Shumuk Aluminum Industries is charged with 13 counts in connection to forging signatures of the deceased former Consular of the Pakistan Islamic Republic in Uganda, Bonny Mwebesa Katatumba, and those of other family members.

The prosecution contends that Shumuk and others still at large on or about April 17, 2015, in Kampala District, with intent to defraud or deceive forged a letter for the official handover of Hotel Diplomate in Muyenga a Kampala suburb purporting to have been signed by the deceased Katatumba.

Celebrating Five Years of AI Breakthroughs from Our Montreal...

AFIC, partners mark Day for Access to Information with... 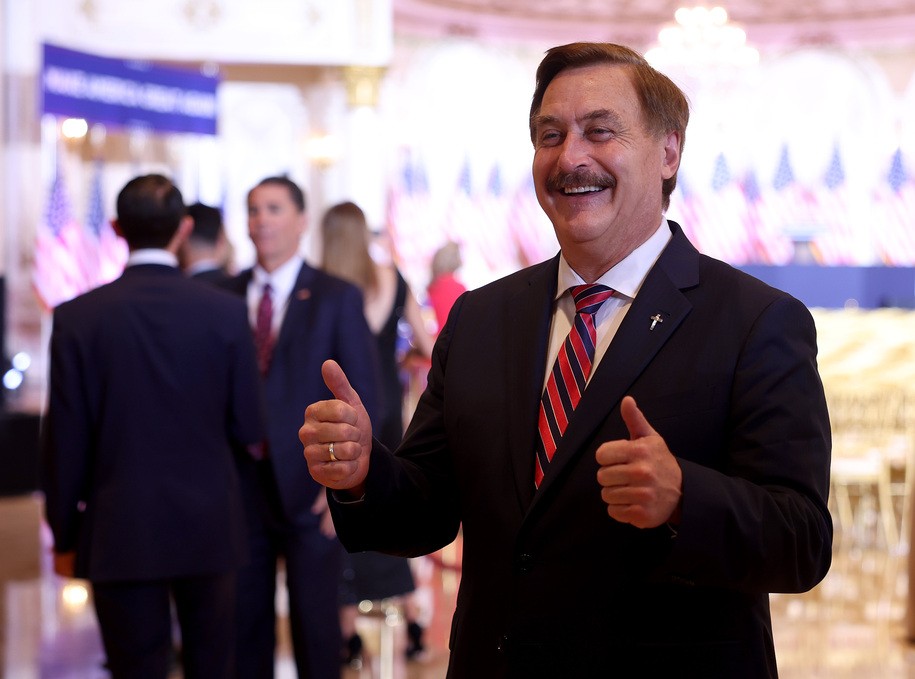 It’s crystal clear why Republicans had such a disappointing showing on Election...

This Online Retailer Is a Hidden Gem of Fall Finds, and...

Put these on your radar. 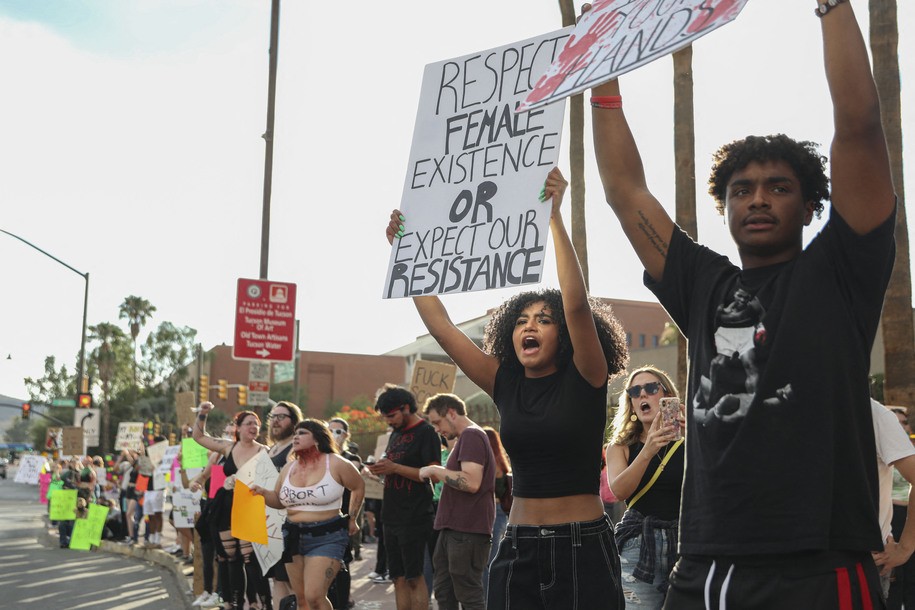 Isaiah Gift Ainembabazi, 24, is a Ugandan footballer who has steadily ascended the...