Hailstorm is one of the most common disasters in Kisoro district over the years. Ahead of March, Uganda Red Cross will start early warning and early action sensitisation programs to prepare disaster prone communities for Climate Change. 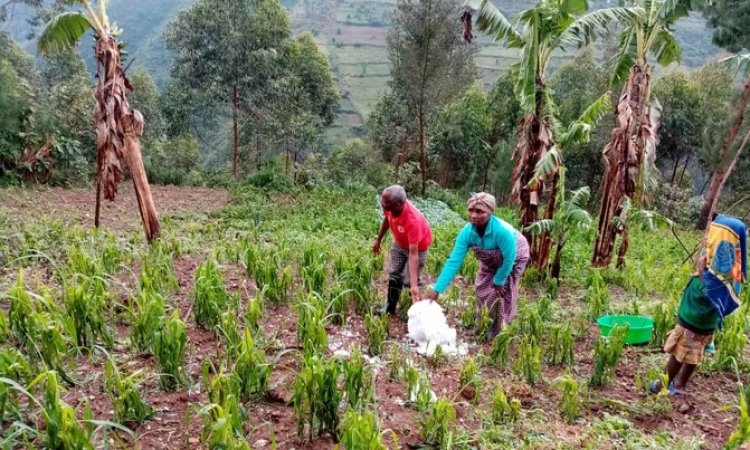 Crop farmers in Kisoro decry the effects of the hailstorms

The crops destroyed included acres of Onions, banana plantations, Irish potatoes among others.

Prim Rose Natukunda, RedCross Manager Kisoro says families are now worried of hunger and loss of income since their food crops and main source of livelihood has been destroyed.

According to Emmanuel Ntale, Uganda Red Early warning & Early Action officer, Uganda's rainfall outlook (MAM) is not yet out. However, IGAD released information indicating random showers across the country around this season.

Dr. Brian Kanaahe, URCS Resillience Manager mentions that communities should now embrace Climate resillient methods of agriculture to avoid huge losses when such disasters occur. Spraying over the crops,  mulching among simple smart methods could go along way in protecting crops in case of any emergencies. He said ahead of March, Uganda RedCross will start early warning and early action sensitisation programs to prepare disaster prone communities for Climate Change

ATC joins The Running Out of Trees campaign with UGX 45...

U.S. EPA and WHO partner to protect public health 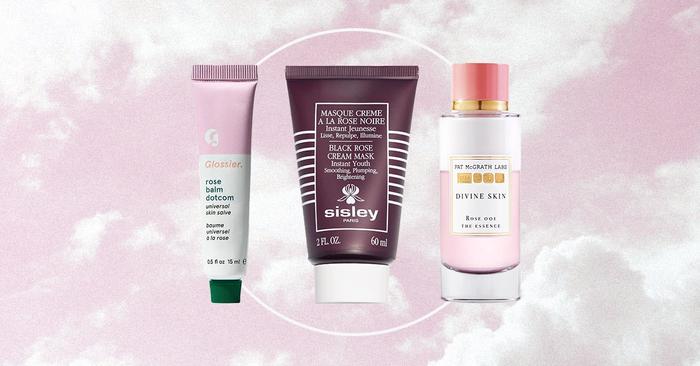 14 Rose-Infused Beauty Products That Not Only Smell Amazing...

What's not to love?

Everything you need to know. The post FAQ: PN Level 1Sleep, Stress Management, and...