Man United are interested in appointing Mauricio Pochettino as their next manager after Ole Gunnar Solskjaer suffered his fourth defeat in nine Premier League and Champions League games. 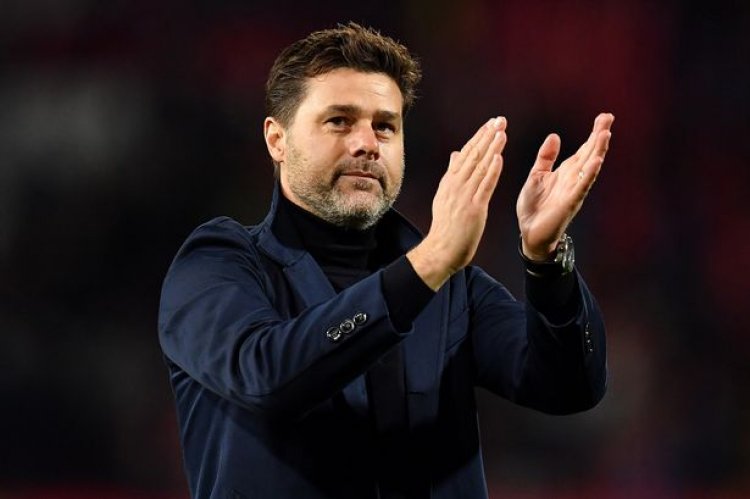 Manchester United have approached Mauricio Pochettino with a view to him replacing Ole Gunnar Solskjaer as the club's next manager.

The MEN understands United have made contact with Pochettino's representatives amid the team's dismal form under Solskjaer. The MEN reported last December Pochettino wants to take over as United manager and his stance on the role is not believed to have changed.

Insiders say the United hierarchy were privately backing Solskjaer prior to Wednesday night's shambolic Champions League defeat by Istanbul Basaksehir and are reluctant to part company with the Norwegian so early in the season. But if United lose at Everton on Saturday they could end the weekend 17th in the Premier League table.

United have lost three of their six league games already this term and have not lost four of their first seven in a league campaign since 1989-90. The trip to Everton is United's last game for two weeks due to the November internationals; a period that has become synonymous with top-flight sackings.

Solskjaer was asked whether he feared for his job after the 2-1 reverse in Istanbul and replied: "I decline to comment on such a thing. Of course, it's early on and opinions are out there all the time. You've got to stay strong.

"I'm employed by the club to do a job and I do that to the best of my ability with my staff."

Pochettino declared his intention to return to a managerial role during an appearance on Monday Night Football this week. "I am always ready to go again and be involved in the game," Pochettino said. "It's not stress when you are working, it's not stress going into the training round to prepare the match and to compete.

"I hope to go back soon so we can start again to work. I am looking forward to being back in the game. I love this game but it's difficult, we are inside and working on doing things. That's the reality."

United would not have to pay Pochettino's former club Tottenham a compensation fee because the deadline passed in May. Pochettino, 48, left Spurs after five-and-a-half years last November.

United lined up Solskjaer to replace Jose Mourinho as caretaker manager in mid-October 2018 - two months before United dismissed the Portuguese on December 18.

Solskjaer agreed a new contract with his parent club Molde in early December so the Norwegian side would be entitled to a compensation fee when Solskjaer moved to Manchester. Molde received two separate instalments of £500,000 from United for Solskjaer's caretaker and permanent manager appointments.

Mourinho was sounded out by United four months before he replaced Louis van Gaal and the Dutchman was contacted weeks prior to David Moyes' dismissal.

Moyes and Van Gaal were jettisoned after United failed to qualify for the Champions League in 2014 and 2016. Executive vice-chairman Ed Woodward decided in the aftermath of the 3-1 defeat at Liverpool Mourinho had to go, with United 11 points adrift of the final Champions League qualifying place after 17 matches

The earliest United have sacked a post-war manager is Ron Atkinson, who departed on November 6 1986.

Four players who have shown Mohamed Elneny how to become a success under Mikel A...