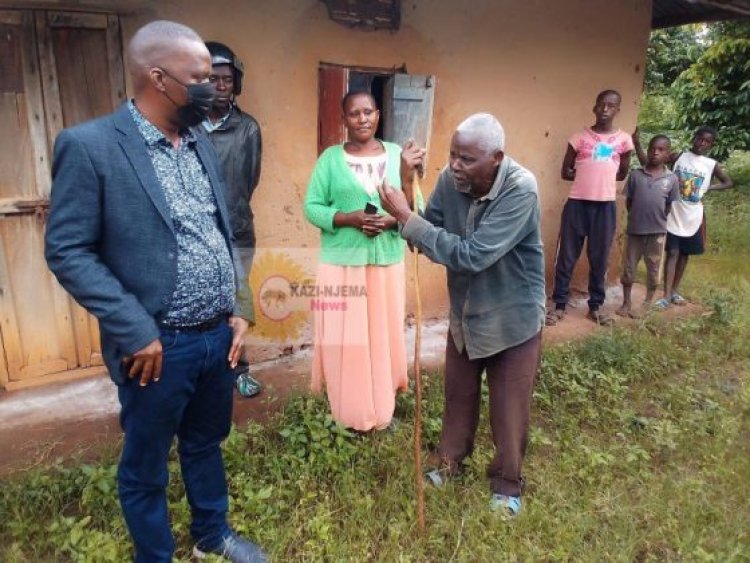 Handling Land issues in Kikube district have changed tune with various people targeting those people who are striving to solve them.
The culprits have now turned their barrels to the Kikuube Resident District Commissioner (RDC), Amlan Tumusiime, who said that he is under attack from a section of people opposed to his move against land grabbing in the area.
He says ever since he assumed office, he spends the biggest percentage of his time allocation on handling land related cases in which the poor accuse the wealthy of grabbing their land.
According to him, his intervention to stop the criminality has earned him aggression from the culprits who exploit the chances of the poor people’s inability to access higher offices with powers to redress their grievances against land grabbers.
The RDC adds that to fail his efforts against the vice, the culprits, some of who are political leaders in Bunyoro region allegedly scheming with their accomplices, have decided to bear malice against him towards his superiors in Kampala with intent to damage his work reputation.
Tumusiime explicitly says there is a certain Member of Parliament allegedly colluding with some people to grab 100 acres of a piece of land belonging to a 75-year-old man, Mr John Rwamwenge, resident of Kiziramfumbi village in Kiziramfumbi sub-county despite the former having lived on it all his adulthood life and reportedly titled it in 1975.
In spite of the purported threats against him, Mr Tumusiime vows that during his tenure as Kikuube RDC, he will not succumb to derailment from the best practices of executing justice to the needy population whose land is being grabbed by pitiless magnates.
Cases of land grabbing are not an uncommon phenomenon in Kikuube.
Towards the end of last year, a 93-year-old man, Me Anatoli Rugireitima sought the intervention of the RDC’s office accusing a pastor of grabbing his 63 acres of land at Kacungiro village in Kinogozi parish, Buhimba sub-county.
Since the discovery of oil in the Albertine Basin, land has become a sensitive issue with people fighting against land grabbing reporting persecution.
Among them is the Hoima District Chairman, Mr Kadir Kirungi, who has been arrested twice over what he says is a move orchestrated by his adversaries who do not want him to fight again land grabbing.
Also, the Nyairongo village chairman in Kikuube district, Mr Desire Nkurunziza, said he received threats from some people warning to back off Bugoma Central Forest Reserve boundary opening after it emerged that there was alleged encroachment on the forest land.

Herschel Walker intercepted by reports that he lied about... 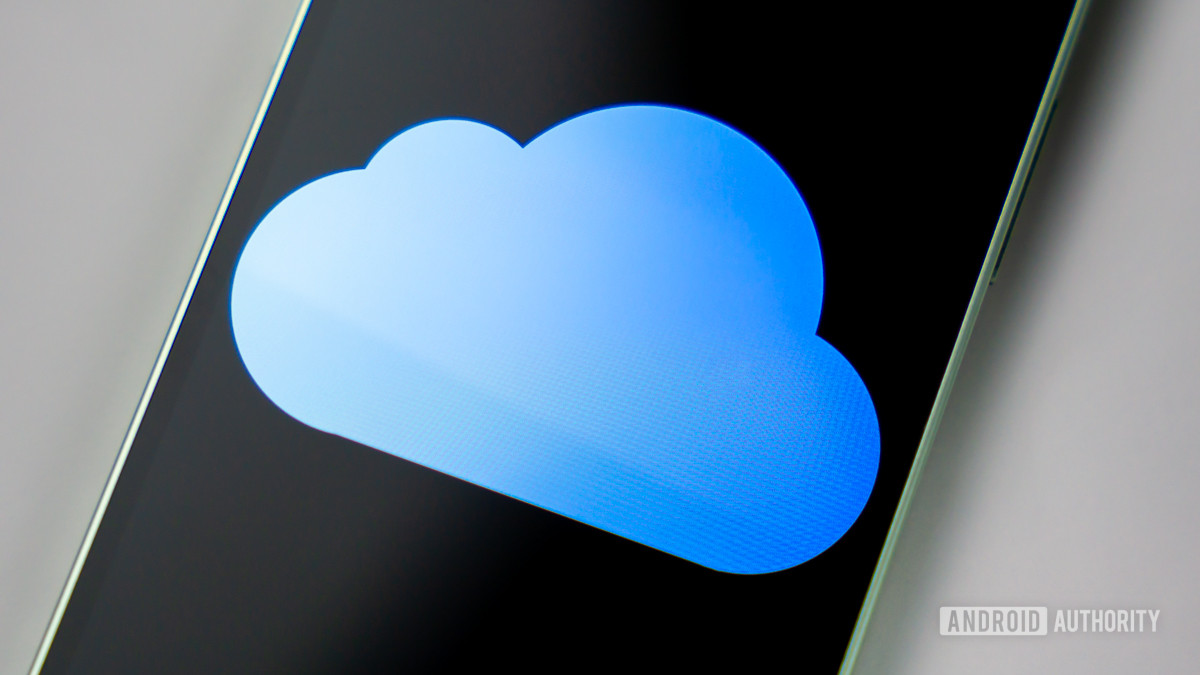 Saint-Denis (France) (AFP) – Named as the venue for this weekend’s Champions League... 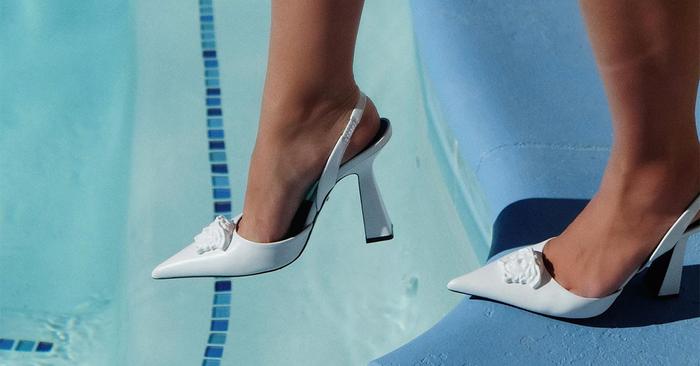 Thigh Chafing Is Real, and It's Brutal—These Are the Products... 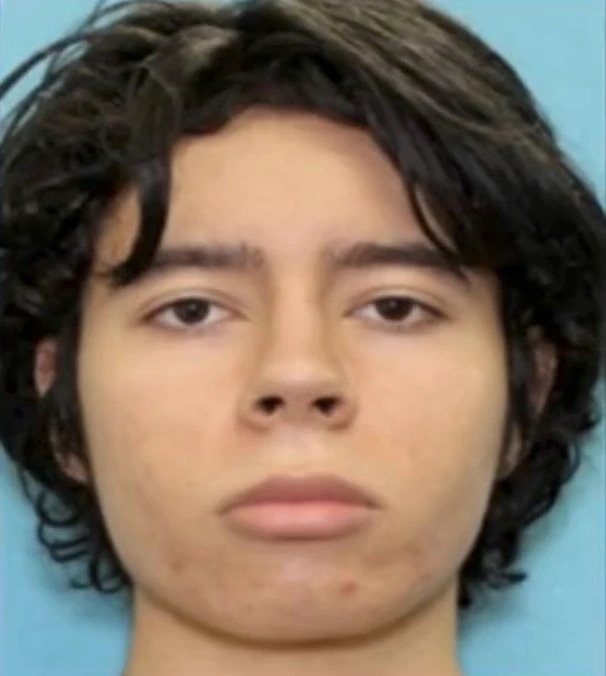 More news has become available on the suspect responsible for the deadly Robb Elementary...