All the latest Tottenham Hotspur news, rumours and opinion in the November 2 digest 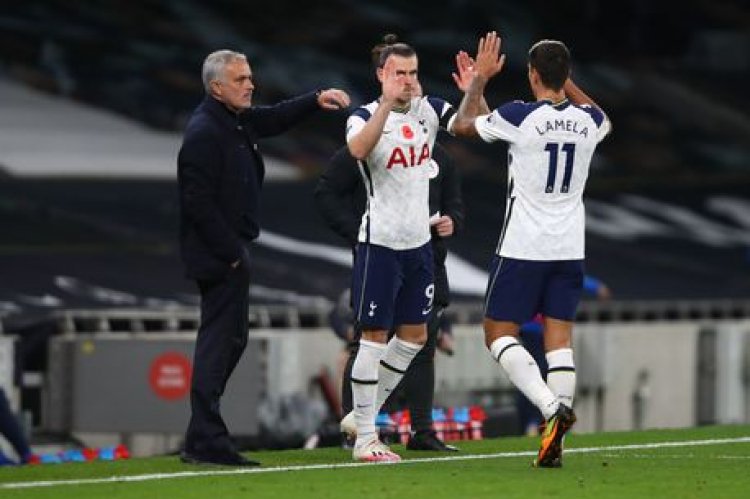 Gareth Bale may have scored his first goal for Tottenham Hotspur in seven years but do not expect to see him in the starting line-up in the Premier League just yet.

Bale came off the bench to net the winning goal for Spurs against Brighton & Hove Albion after Harry Kane's penalty had been cancelled out.

Yet Jose Mourinho says that Bale's fitness is still being built up and that he is not yet ready for a full game of football.

"He doesn't have 90 minutes in his legs yet," Mourinho told reporters. "We are using the Europa League to get him minutes and when we can in the Premier League.

Hugo Lloris has praised the way Pierre-Emile Hojbjerg has settled into life at Spurs.

The summer signing has caught the eye with his performances in midfield, with club captain Lloris suitably impressed with what the Dane has brought to North London.

"Pierre has been doing an amazing job right from the beginning," he said in the matchday programme.

"He has had a big impact because of his personality, and he shows his ability and quality every day on the field.

"He is committed and ready to help the team. He is pushing us. We are all going in the same way and we try to get the best out of each other.

"There are a lot of players in the squad, it is a competitive one and everyone is trying to get the best out of one another. That is part of football - competition is everywhere."

Son Heung-min put in an uncharacteristically poor performance for Spurs against Brighton.

In Alasdair Gold's player ratings, Son was given just 5/10.

The justification was due to the attacker struggling to make an impact for large periods of the game.

Despite playing a role in the build-up to Spurs' first goal, he was replaced late on in the win

What happened between Mesut Ozil and Alexandre Lacazette...

Airbnb rolls out a host of new perks for hosts

Airbnb has more than 4 million hosts managing accommodation and experiences on its...

The social commerce market is already worth more than $13 billion in Southeast Asia,...

After a grueling month of October 2022 for the golfers at the Tusker Malt Uganda...

The Republican/Trump/MAGA swamp has been gearing up for the Big Lie 2022, telling... 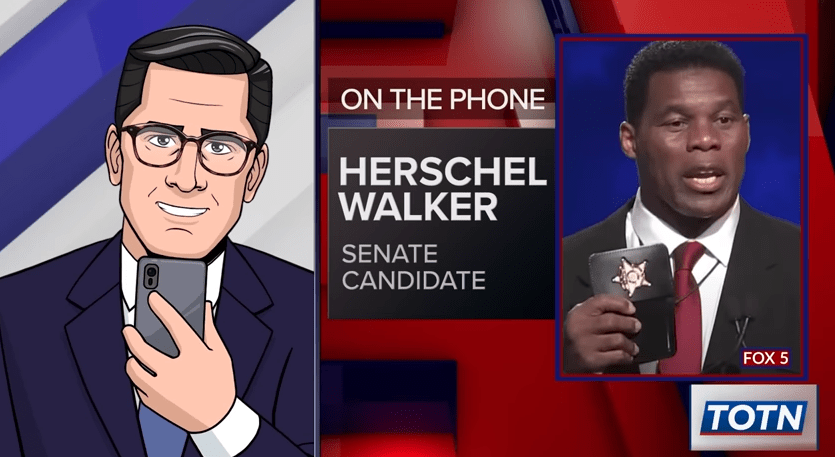 It’s surreal that the Stephen Colbert-produced show Tooning Out the News and its...