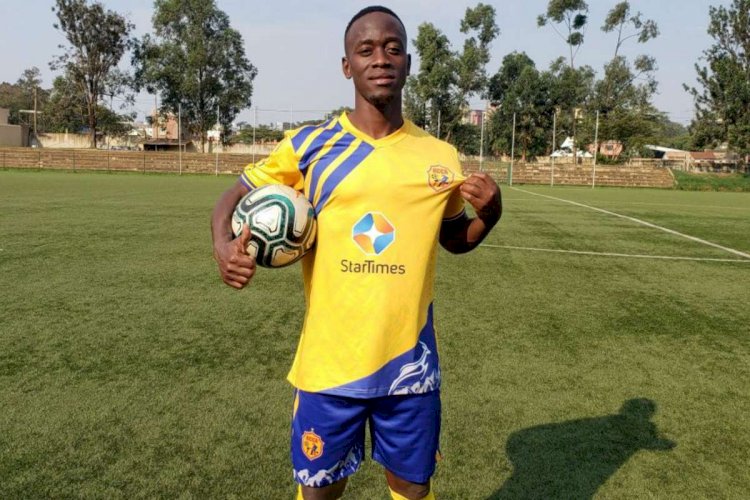 Aheebwa who scored eight goals in the league last season for Mbarara City has said that leaving Mbarara City has been a hard decision for him since he was playing from his home area in Kakyeka, he also had all his education in Mbarara district.

"However, I had to take up this big step in my career. I'm very excited to join KCCA, it is a club that has top players and staff and I was happy when coach Mike Mutebi called me. It motivated me, it gave me hope that I can play football at a higher levels.

Aheebwa set his target on how he wants to be the next season's top scorer and also expressed how ready he is for competition next season.

Uganda’s Yasin Nasser warms up for ARC with a Kenya sea...