The latest Arsenal transfer rumours as interest in Julian Draxler is reported, Mesut Ozil is offered to Juventus and Borussia Dortmund's asking price for Julian Brandt is revealed.

Arsenal have won three games on the bounce. It leaves them just outside the top half and in touching distance of many top-six rivals, including Chelsea who are now only three points clear of the Gunners.

Their uptick in performance and results now shifts the focus onto the January transfer window, where Mikel Arteta will be keen to continue his overhaul of a heavily criticised squad.

Arsenal have been strongly linked with several creative midfielders, and we have an update on two potential targets in the January window here.

The Gunners must also look to offload many of their overpaid reserves, just as they did with Sead Kolasinac earlier this month.

With that in mind, here is a round-up of the latest Arsenal transfer rumours.

According to reports in France, Arsenal are once again interested in Paris Saint-Germain midfielder Julian Draxler, who is in the final year of his contract and is expected to leave at the end of the season.

Arsenal have been linked with a move for Draxler repeatedly over the years without a transfer ever materialising. However, with Mauricio Pochettino now in charge in Paris, the German's time at the club could be coming to an end.

Per France Football via ZRAFC, Arsenal are interested in bringing Draxler to north London, either in January or when his contract expires at the end of the year. They are said to face competition from Hertha Berlin and Bayer Leverkusen.

The report adds that Draxler is not a part of Pochettino's plans, which could mean that he is available on a cheaper deal.

In an attempt to further cut down their wage bill, Arsenal have reportedly offered ostracised midfielder Mesut Ozil, who is earning £350,000 per week, to Juventus.

Fabrizio Romano reports for CBS Sports that Arsenal have attempted to ship out the German international before then, offering him to Juventus this month.

Romano adds, however, that Juventus rejected the deal as they believe Dejan Kulusevski is a future talent in the same creative midfield role.

Meanwhile, JoriPress understands that Ozil is in negotiations with DC United about a possible move to the MLS.

Ozil has not featured since March. He was excluded from Arsenal's Premier League and Europa League squads for the current season and has been unavailable for selection as a result.

His contract expires at the end of the season, meaning he can negotiate a pre-contract agreement this month.

Arsenal are reportedly interested in Borussia Dortmund midfielder Julian Brandt, who has been in and out of the starting XI under Lucien Favre this season following his transfer from Bayer Leverkusen two summers ago.

JoriPress can report that Dortmund's asking price is around €25million (£22m) and that the 24-year-old would be willing to move to north London if a sufficient offer is received.

Brandt flourished for Leverkusen two seasons ago, providing seven goals and 11 assists in the Bundesliga. This season, however, he has started just six Bundesliga matches and could look to depart to earn more regular playing time.

Dortmund are yet to replace Favre as head coach. An appointment could impact how the club views Brandt and any potential deal with the Gunners.

Exclusive: Mesut Ozil in negotiations with MLS side DC United

'On his way for his medical!' - Arsenal fans excited for... 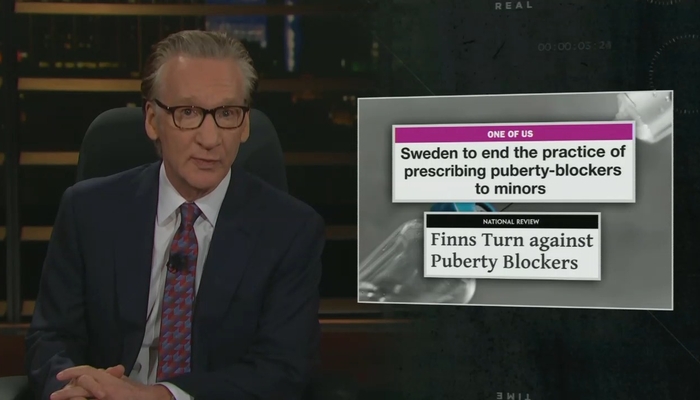 On Friday’s Real Time on HBO, host Bill Maher blasted the left for being willing... 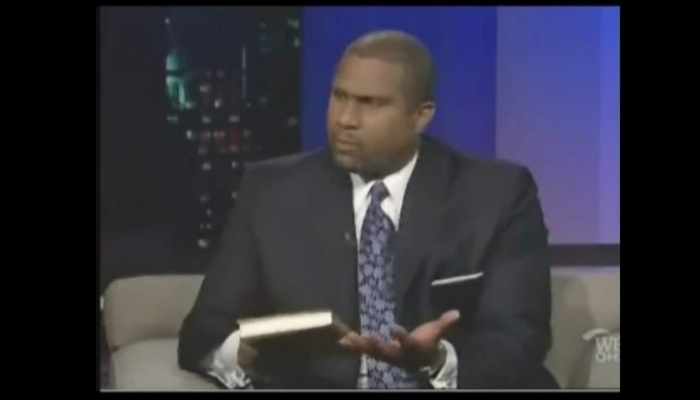 This past week saw the media repeatedly attempt to connect conservatives and Republicans...

In preparation for the upcoming Commonwealth Games due in Birmingham, England, the... 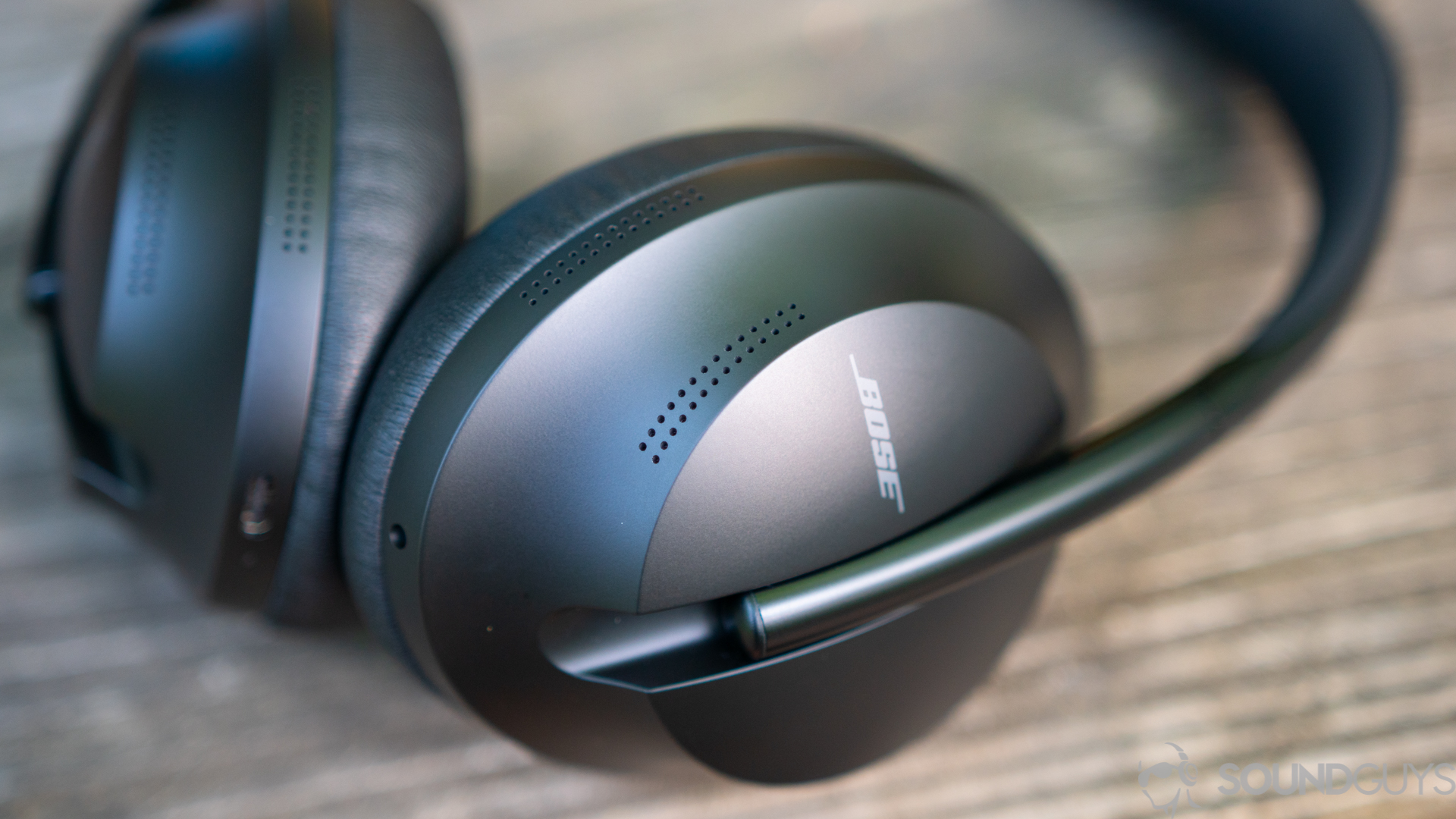 This refurb deal from the manufacturer gives you the chance to pick some of the...