On Sunday, join us as we look at the latest news and transfer rumors from the Emirates Stadium, as well as the newest developments involving Arsenal's players at Euro 2020.

Euro 2020 has begun, and Arsenal has already attracted considerable attention, both in terms of present players and possible acquisitions.

But, as England prepares to face Croatia at Wembley, we'll keep you up to date on all the latest news and perspectives from the Emirates Stadium throughout the day, as Mikel Arteta seeks to make significant changes to his side.

A slew of players might be on their way out after a poor 2020/21 season. Granit Xhaka, Matteo Guendouzi, Hector Bellerin, and a slew of other players' fates are all up in the air, and we'll keep you updated.

Meanwhile, moves are also being made to bolster the Arsenal squad with the likes of Ruben Neves, Yves Bissouma and now Ben White all being linked with a switch to the Emirates Stadium.

Arsenal legend Ian Wright could get his wish in the summer transfer window.

The BT Sport and Match of the Day pundit has made no secret that he is of the opinion that Donny van de Beek should have joined the Gunners from Ajax last summer instead of Manchester United.

Donny van de Beek, he’s someone that I wish someone more like Arsenal could have taken.

When you look at [Paul] Pogba, what he’s doing, and you look at Bruno Fernandes – that is Donny van de Beek’s position.

Arsenal will sell a number of players this summer.

And with several fringe players set to leave the club, there could be a £100m windfall in store for Mikel Arteta as he looks to bolster his first-team squad.

The full-time whistle has gone at Wembley Stadium and England's Euro 2020 tournament is off to the perfect start.

Raheem Sterling scored the only goal of the game in the second half, whilst Arsenal wonderkid Bukayo Saka was an unused substitute.

Arsenal raises its asking price in the hope of landing... 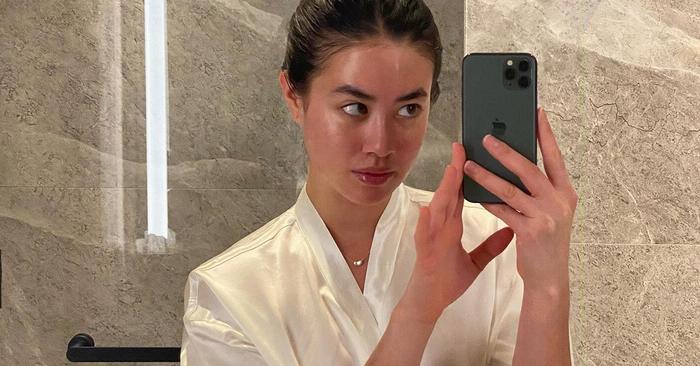 I Don't Usually Use Makeup-Remover Wipes, But I Recommend...

They have skincare benefits, too.

The 2022 Brazil World Cup kits have been released, and they are stunners. If someone...

Mbappe wanted to know if I would join PSG, says Tchouameni 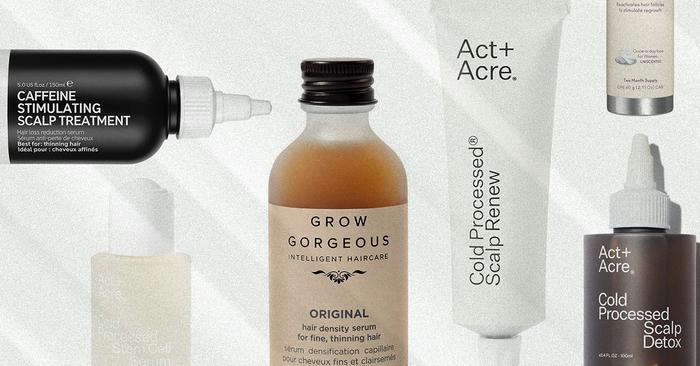 Klopp urges Liverpool to seize their chance in League Cup...

London (AFP) – Jurgen Klopp wants Liverpool to take a step towards immortality when...