Arsenal have been sent an encouraging message over young defender William Saliba with the 19-year-old still waiting for his first league appearance in a Gunners shirt. 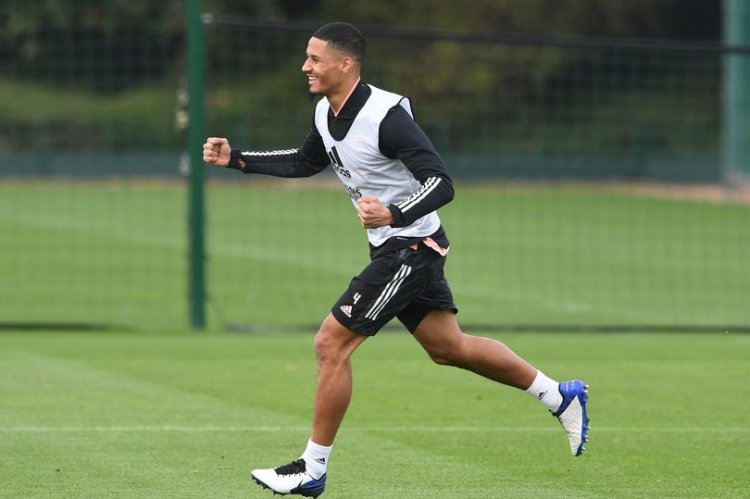 Arsenal have been told William Saliba 'will succeed' if given the right amount of time and opportunity.

The Gunners signed the young centre-back for £27million last year but sent him back to Saint-Etienne on loan for his first year.

Ahead of this season, Saliba returned but he is still yet to get a look in, Mikel Arteta not yet including the 19-year-old in a single Premier League squad.

There was talk of him departing on loan ahead of the closure of the domestic transfer deadline earlier this month, but the Gunners decided to keep him despite the defender being unlikely to play much of a part ahead of January when the window reopens.

A lack of football may frustrate Saliba, but a former teammate has been in touch with his message of support, also telling Arsenal that Saliba will be a success if given time.

"Willow, I spoke to him. I told him to not get weighed down by it and to continue to work," Sliba's former Saint-Etienne teammate Harold Moukoudi told French outlet But! Football Club.

"It will pay off. With his qualities, I’m convinced he’ll bounce back.

"He’s got huge potential, no one can deny that. He needs to hang on, take it on the chin and sit tight, but he’ll succeed. That’s for sure."

Saliba caught Arsenal's attention in just 19 first-team appearances in Ligue 1 during the 2018/19 season, signing a five-year deal with the Gunners on the back of that campaign.

He then returned to France, racking up a further 12 league appearances last season as Saint-Etienne reached the final of the French Cup, eventually losing 1-0 to Ligue 1 champions PSG.

Mikel Arteta already has the answer to Arsenal's centre-back crisis ahead of Man...

2026 World Cup Final will reportedly be in Arlington, Texas

Where to find Japan vs. Spain on US TV

Zulu banks $5M for its LatAm digital wallet amid shaky...

Zulu enables users to save in secure digital dollars and send free cross-border... 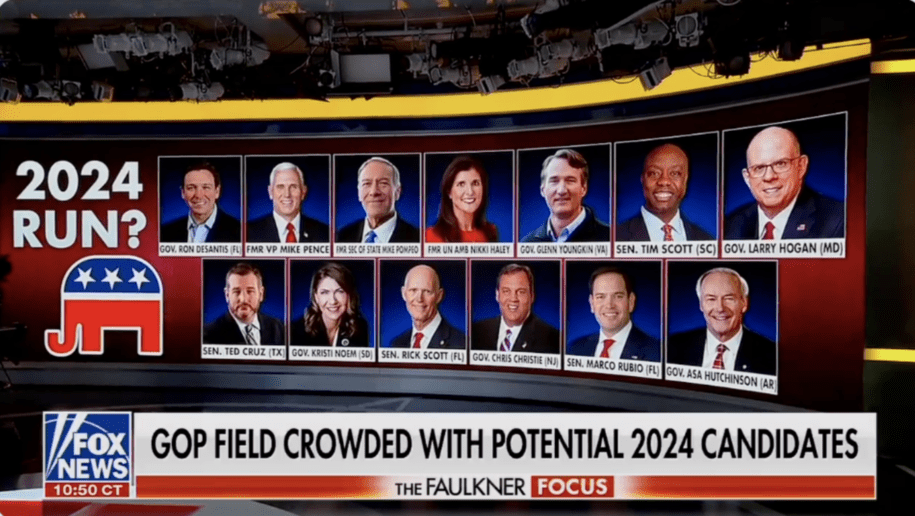 Fox News kicks Trump to the curb ahead of his 'historic'... 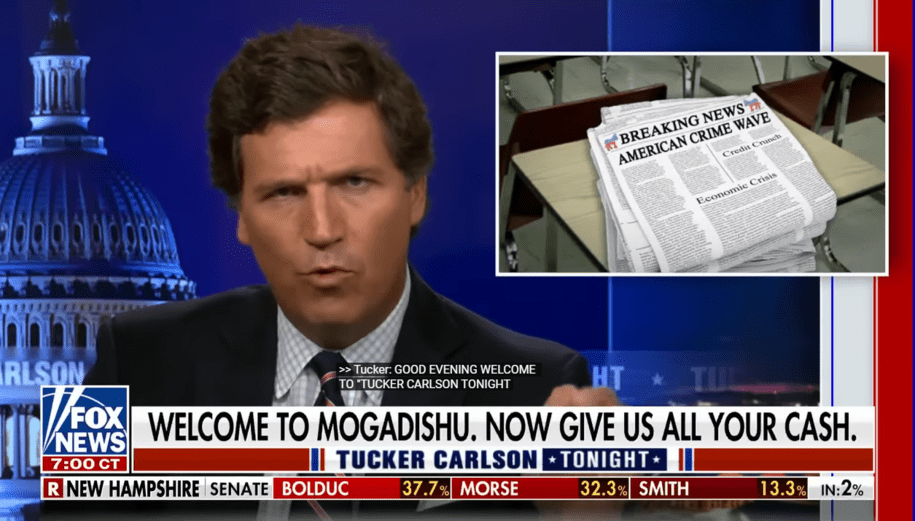 Just in time for the elections, Fox News is working hard to create a crime problem....

Despite the venture slowdown, fintech startups are still...

Welcome to The Interchange! If you received this in your inbox, thank you for signing...