All the latest news from around the Emirates. 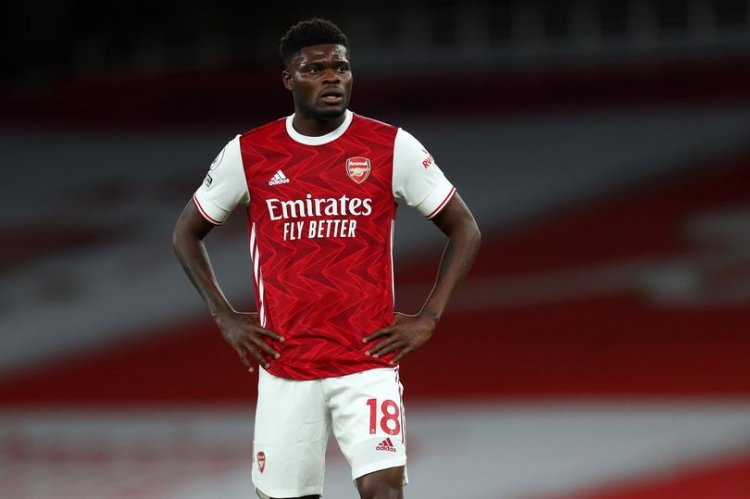 Thomas Partey has been praised by a compatriot (Image: Getty Images)

Former Chelsea midfielder Michael Essien believes a player like Thomas Partey would have flourished at Arsenal under Arsene Wenger.

Partey has already made an impression at the Emirates Stadium in his two appearances after completing a deadline-day switch from Atletico Madrid.

And Essien has backed his Ghanaian compatriot to star under Mikel Arteta.

"If he has any questions, he can always contact me for my thoughts – except when he plays Chelsea ,” Essien told Goal.

"But I wish him well and I am looking forward to seeing him do very well for Arsenal. They have made a great signing by bringing my countryman to take on the Premier League.

"He is more of a typical number six than me. He is very good on the ball, wins duels, has good speed, reads the danger well and he is a very complete midfielder.

"When I arrived in England, Arsenal were very tough, with Gilberto Silva and a great midfield, so it was a tough team to play against. But I think the Arsenal I played towards the end of my career could have done with a player like Thomas Partey.”

Dundalk coach Shane Keegan has heaped praise on Reiss Nelson after the winger starred in Arsenal’s Europa League win over the Irish side.

While he did not score during the Gunners’ 3-0 win, Nelson terrorised the Dundalk defence at the Emirates, leaving a significant impression on the visitors.

“It was probably Reiss Nelson,” Keegan told Off the Ball when asked about a standout Arsenal performer.

“He ordinarily wouldn’t be within touching distance of making an Arsenal matchday squad but it was just ridiculous to see him in action.

“I’m probably speaking for the players more than for myself here. I asked the players who impressed them most and half a dozen of them came back with him.

“Chris Shields said he’s giving him his number one vote in the FIFA world player of the year, that was how impressed he was by him.”

Ozil told me good things about the Bundesliga - Guendouzi

Matteo Guendouzi has revealed the role Mesut Ozil played in him deciding to pursue a career in German football.

Guendouzi joined Hertha Berlin on loan over the summer after being frozen out of the Arsenal squad by Arteta.

“I had a very good relationship with Mesut Ozil and Bernd Leno,” Guendouzi told Kicker.

“Both of them told me a lot of good things about the Bundesliga.

“I played over 80 games there [at Arsenal] and had a good, intense time there.

“I learned a lot there in terms of sport and grew up there. It was two good years for me.”

Bukayo Saka gives Mikel Arteta plenty to think about as...

The FA charge Arsenal for the third time this season