Jack Grealish is in demand with several Premier League clubs, including Arsenal, this summer.

Arsenal registered an interest in the Aston Villa midfielder, but did not follow up that enquiry.

Villa have made it clear that Grealish is not for sale and they would not be tempted to sell for anything under £80m.

A number of clubs are willing to pay between £50m and £60m but Villa would not be interested in doing a deal at that level.

Arsenal's summer transfer budget has been hit by their failure to qualify for the Champions league and the ongoing financial uncertainty caused by the coronavirus pandemic.

Grealish has three years left on his contract and Villa want him to stay as they seek to establish themselves as a Premier League club.

Villa may have been forced to sell Grealish if they had been relegated but his goal in the 1-1 draw at West Ham on Sunday kept them in the Premier League.

He could be in contention for an England starting spot at next summer's European Championships if he continues to play every week, which is almost certain under Dean Smith.

But the 24-year-old, who was once a target for Mauricio Pochettino's Tottenham, has already admitted he may have played his last game at Villa Park.

Mutebi and Ssimbwa return to the dugout

Here is why Ssegona is the best choice for Villa presidency 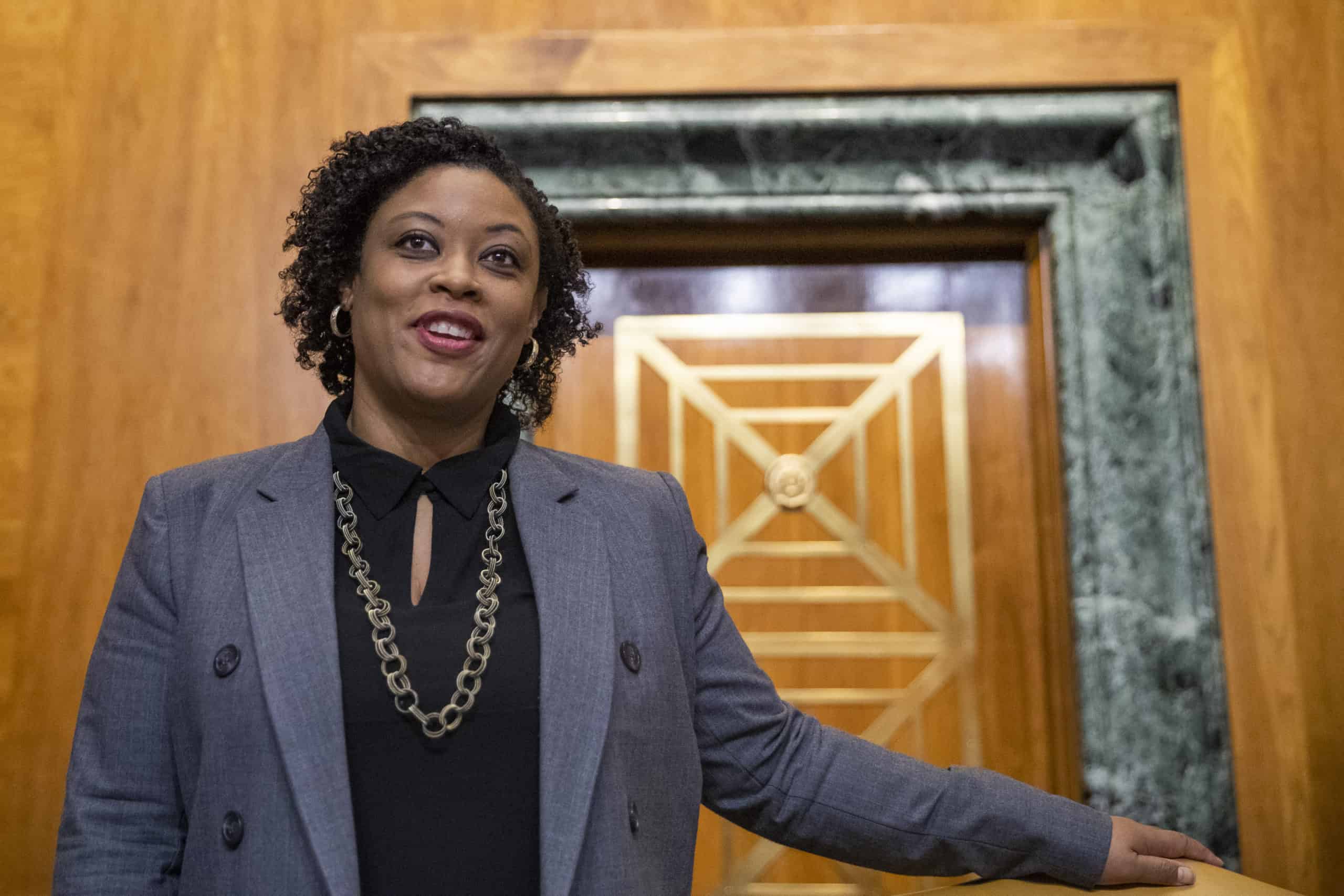 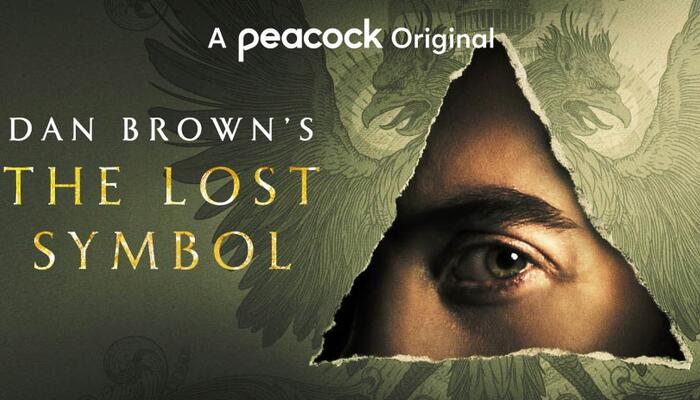 Berlin (AFP) – Ralf Rangnick is poised to take over as interim manager of Premier...

How a new global carbon market could exaggerate climate...

Nations are poised to begin building an international carbon market, after finally...