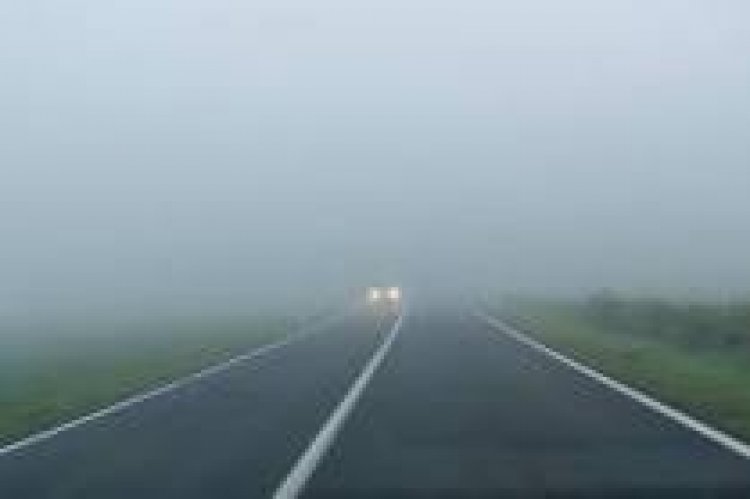 Car driven through the morning fog

Drivers have been advised to use all measures that will ensure they drive safely during the morning fog which the Uganda National Meteorological Authority (UNMA)  said is to persist for the next 2 weeks through March 2021.

The drivers have particularly told to regulate speed, drive in beam light, pull over, use hazard lights among other measures.

“The Uganda meteorological centre predicts that the morning fog might continue for the next 02 weeks. Be advised to Regulate your speeds for early birders 15 to 20Km/Hr Max, Drive in beam lights other than full, If you have sight issues pull on the side till the fog is gone, If the intensity increases switch on hazard lights, Use the screen wipers frequently” a statement t from the centre partly reads.

UNMA has also warned people with allergies and sinuses to always wear masks amidst the changing weather patterns as the country remains covered by fog and dust.

Director of weather forecast at the Uganda National Meteorological Authority (UNMA) Dr. Isaac Mugume, said: “The mist is caused by the suspended water droplets that are happening due to the rain belt in the southern part of Tanzania then we also have the Congo air mass. These contributed some isolated rainfall cases that we have seen but also contributed to the moisture droplets which have caused the mist.”

In the month of February, the patterns have left many Ugandans questioning the reason being these changes.

In Kampala on Friday morning was covered in a blanket of fog and many motorists could barely see beyond their headlights.

Meeting of the International Health Regulations (2005)...

How saying “No” can change your life 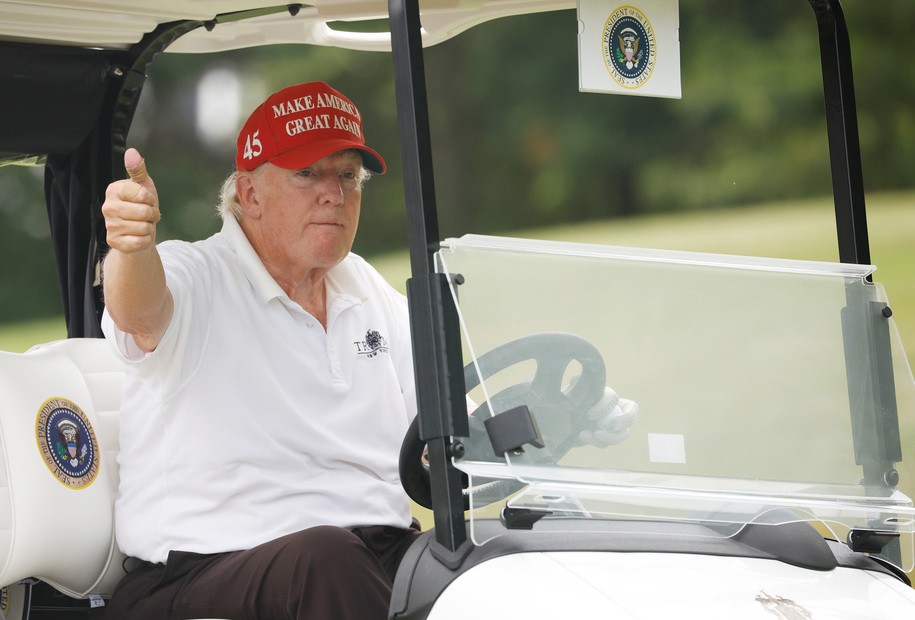 The first-ever FBI search warrant served against a former U.S. president is still... The Crested Cranes will be playing at the Women’s Africa Cup of Nations for the...

Milan (AFP) – Rafael Leao made sure that AC Milan maintained their advantage in...

PSG on brink of French title after beating Marseille 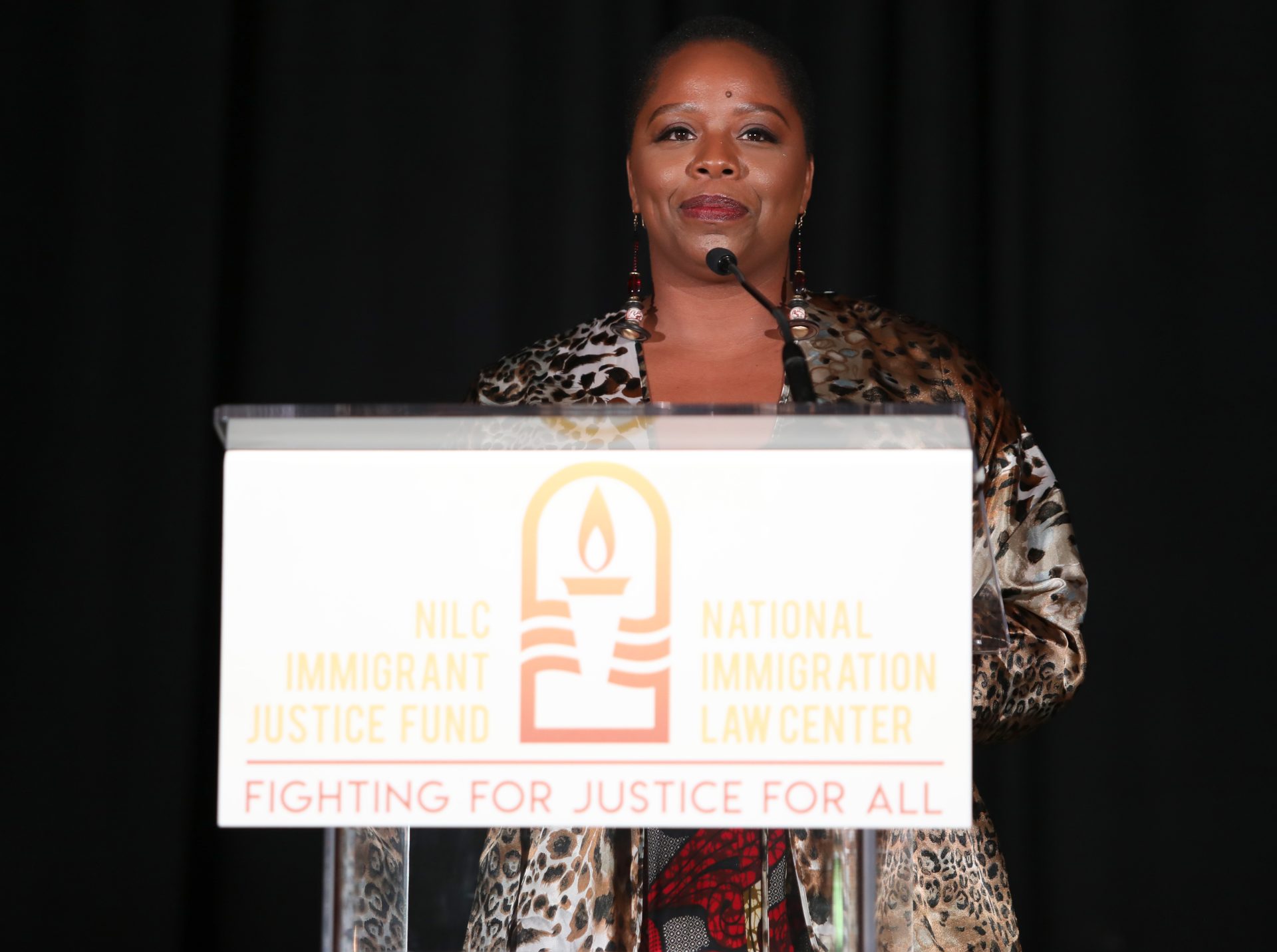 Patrisse Cullors Responds To The Report That Alleges BLM...

Earlier it was reported by New York Magazine that the founders of “Black Lives Matter,”...