All the very latest Arsenal news, views and transfer rumours as the Gunners prepare for Saturday evening's showdown with West Bromwich Albion at the Hawthorns

Arsenal have joined Premier League rivals Everton and Leicester City in the race to sign Roma centre-back Roger Ibanez, according to reports.

The 22-year-old Brazilian defender is currently on loan at Roma's Serie A rivals - Atalanta - and has made a real name for himself with a string of impressive performances.

Although the defender is valued at £18million, Roma are not willing to sell him for less than £30million, meaning it could potentially put Arsenal off concluding a deal, with manager Mikel Arteta likely to favour strengthening his attacking options this month.

But despite interest from the Premier League, it is Atalanta who are in the driving seat to win the race for Ibanez. As part of the terms within his loan deal, the Italian outfit have the obligation to sign him on a permanent basis if specific criteria are met.

However, should a permanent switch to Atalanta not materialise, and Arsenal win the race for him, it could be a damaging blow to William Saliba's Gunners career, as the arrival of a new centre-back could push him further down the pecking order.

Summer signing Thomas Partey is edging closer and closer towards a return to action following a spell on the sidelines with a thigh injury.

After originally picking up the injury back in November, the former Atletico Madrid man suffered a recurrence of the problem in the 2-0 defeat to Tottenham Hotspur last month.

However, although JoriPress understands tonight's clash with West Bromwich Albion will come too soon for Partey to make his return, next weekend's FA Cup third round clash with Newcastle United could present the defensive-midfielder with an opportunity to return.

The Gunners medical team believe next weekend's clash with the Magpies is a realistic target date for Partey to make his return, adding a massive boost to Arteta's squad as they look ahead to beginning the defence of their FA Cup crown.

Former Arsenal chief Arsene Wenger has admitted that he would make a return to the Emirates Stadium if the north London club ever reached out to him for help.

Despite having won their last two Premier League matches, Arteta is still under huge pressure following a below-par start to the campaign, meaning any assistance from an old, experienced like Wenger could prove to be useful.

"If I’m needed, I will help them, but I don’t expect that, no,” Wenger told NBC Sports. “Time is a good doctor, you know."

Where to find Brazil vs. Switzerland on US TV

Texas QB Quinn Ewers Likely to Start Against Oklahoma in...

Where to find Leicester City vs. Nottingham Forest on US...

Front Row Seats for Tennessee vs. Georgia Priced at Over... 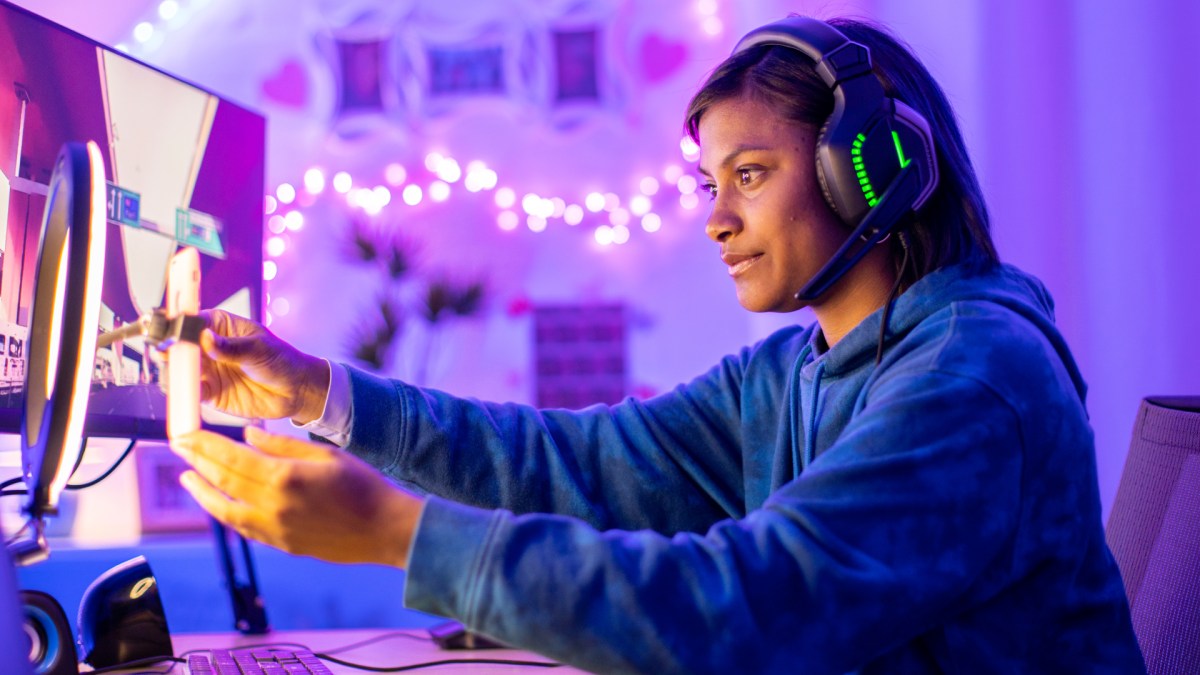 Exploring the Potential of the Creator Economy

Meta commissions a report to help the industry understand the creator economy’s... 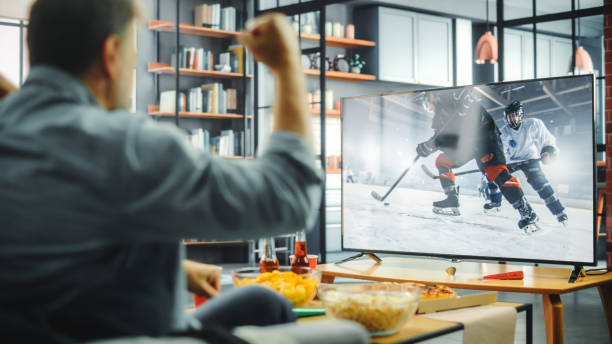 How To Watch NHL Streams For Every Tuesday 25th October... 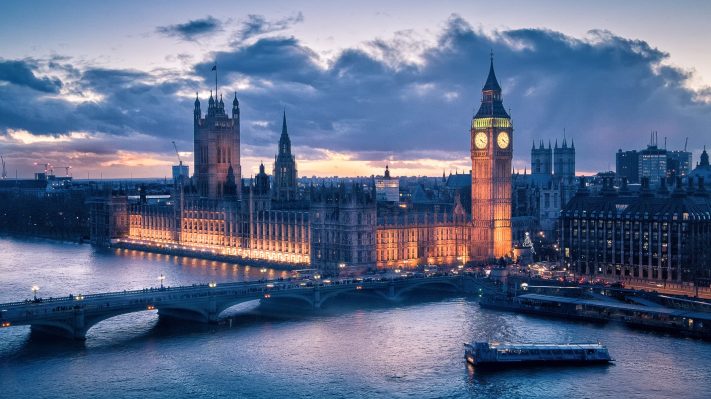 More than three years in the making, the UK government today announced a new, sweeping... 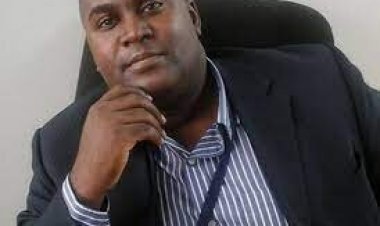