The Weakness In The Fight Against Climate Change. Climate change is a global problem facing the human race from every part of the world without exception. This is due to human activity that has increased greenhouse gas (GHG) emissions, particularly Carbon dioxide (CO2) concentration resulting in a warmed-up atmosphere, ocean, and land. According to a 2021 scientific report by the Intergovernmental Panel on Climate Change (IPCC), the first two decades of the 21st century (2001 – 2020) have seen the average global surface temperature increase by 0.99 oC higher than the pre-industrial conditions (1850 – 1900), requiring an accelerated effort to cut down global emissions. The need to accelerate this effort would suggest that every country is committed, and that effort would be put in place to reduce emissions everywhere but more so in highly industrialized economies where emissions are heaviest. This also means the developed economies would need to commit to taking their fair share of mitigation measures but therein lies the weakness in the fight against climate change.

To appreciate this, we ought to look back at the key objective of the International environmental treaty of 1992 which established the United Nations Framework Convention on Climate Change. At the center of this treaty was the need to stabilize GHG concentration in the atmosphere, and the first step in achieving this was the signing of the 1997 Kyoto Protocol during COP3 which placed obligations on developed countries to commit to reducing their emissions under the principle of “common but differentiated responsibility”. Specifically, the Protocol committed 37 industrialized countries and the European Community to reduce their emissions by an average of 5 percent against 1990 levels over the five years 2008-2012.

Although the United States did not ratify the Protocol and Canada withdrew during the first commitment period (CP1), a compliance assessment shows that only 9 out of 36 countries that fully participated in the CP1 emitted higher levels of GHGs compared to their commitment under the Kyoto Protocol. This result shows that the Kyoto Protocol to a great extent was successful because of its prescriptive nature of targets on heavy emitters since countries are more likely to promote green growth policies that reduce the emission intensity of their Gross Domestic Product (GDP) when they ratify the Kyoto Protocol, but something changed in the course of the second period of assessment.

In 2015, the Paris Agreement (PA) was adopted by 196 parties at the COP21 to strengthen the global response to the threat of climate change and it followed through with the principle of common but differentiated responsibilities, but this time expanded it to reflect equity and respective capabilities of countries in light of different national circumstances. Most significant was the introduction of Nationally Determined Contributions (NDCs) which in effect removed the prescriptive actions imposed on the 37 parties to the Kyoto Protocol, allowing every one of the 192 parties (as of October 2021) to the PA to determine their own targets. It is no wonder that almost all UN member states adopted the PA partly for the ease with which countries have in setting their targets.

Carbon dioxide (CO2) still represents more than 75% of the global GHG emissions and about 60% of the CO2 emissions in 2020 came from the world's top five industrialized economies including China, the United States, India, Russia, and Japan. This is in addition to the European Union contributing at least 7% of the CO2 emissions. Africa together with South & Central America had the least CO2 emissions in 2020 with each contributing less than 4% to global emissions. It is therefore evident that the countries with high emissions for which the prescriptive approach of the Kyoto Protocol targeted have now been left to apply the NDC principle in setting their own emissions targets. The weaknesses in this approach were evident in the report presented at COP26 in Glasgow.

The other weakness is seen in the counteractions by countries on the mitigations required to accelerate a reduction in GHG emissions. Initiatives like the commitment to selling only zero-emission vehicles by 2040, the global methane pledge to reduce emissions by 30% in 2030 and ending forest loss and land degradation by 2030 are all countered by announcements from major carbon-emitting countries. For example, India announced its net-zero target to be reached by 2070, this followed an earlier announcement by China during the 2020 UN General Assembly pushing its intended net-zero target to 2060, and Russia too intends to reach net-zero by 2060. These deviations away from the 2050 target by major carbon emitters are seen as a sure way of failing to achieve the PA aspiration in the fight against climate change, which in part is due to the voluntary nature of the NDCs.

These weaknesses speak to the unfairness in the fight against climate change and imply that parties must either increase their level of ambition between today and 2030 or overachieve in their implementation. I argue that overachievement is less likely than not due to the non-prescriptive and non-binding nature of the commitments placed upon parties by the PA. Moreover, the developed and highly industrialized countries that emit more GHG are not meeting their fair share of commitment in a world where high emissions anywhere will affect communities everywhere. I also argue that the Kyoto Protocol has shown that countries that have emission commitments under it tend to emit less CO2 than those without the commitment and therefore strengthening the fight against climate change will require the kind of prescriptive but equitable obligations seen under the Kyoto Protocol.

Sen. Raphael Warnock and Herschel Walker are finally going to face off for a debate

What the Research on Social Media’s Impact on Democracy...

How Mukesh visit to Hotel Diplomat sets new ground for... 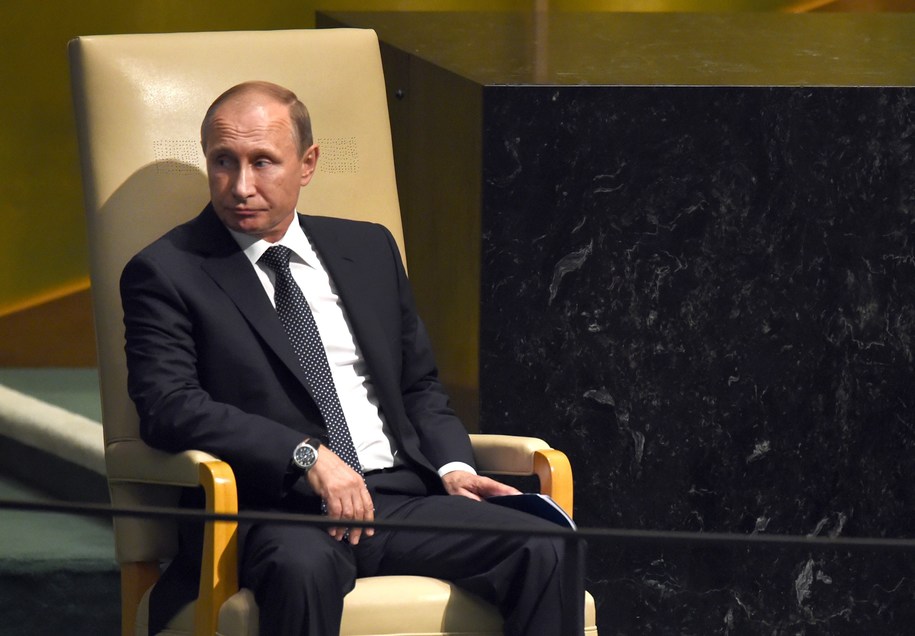 In the days before Russia's massive military assault on Ukraine, most analysts focused... 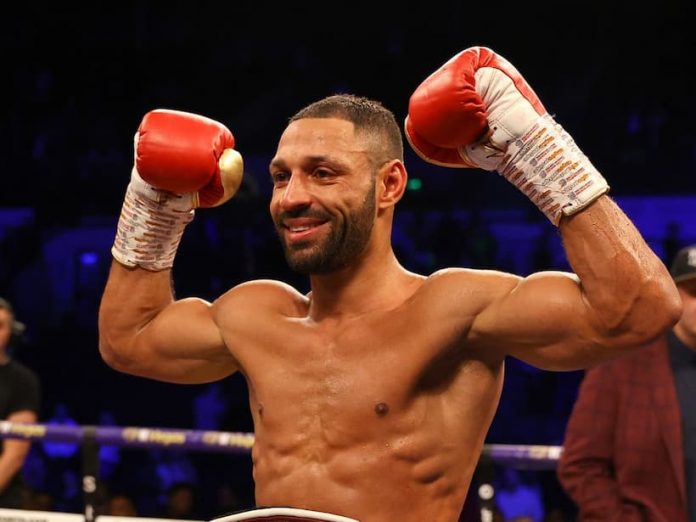 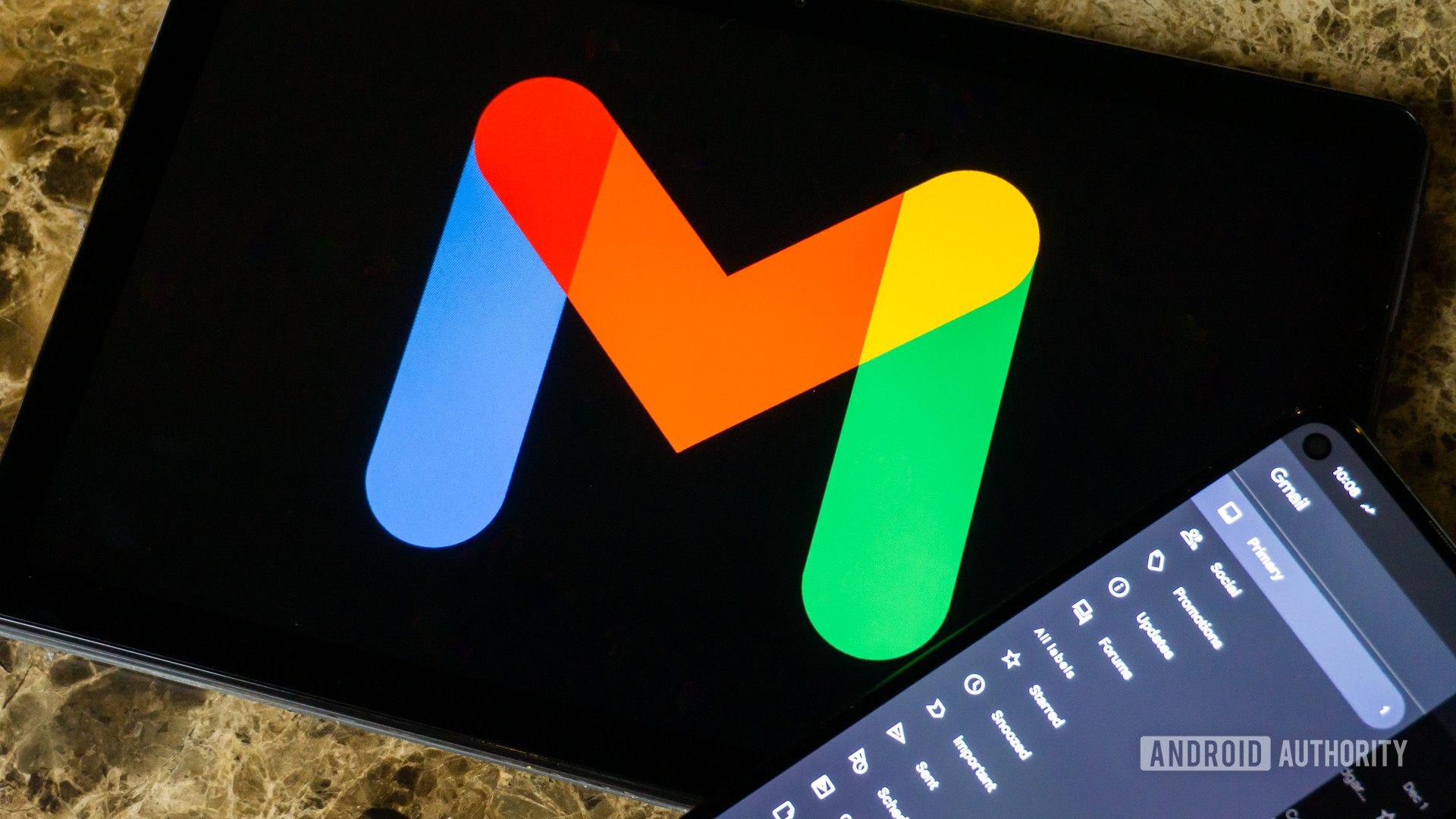 This would mean no more notifications on your phone and laptop at the same time.